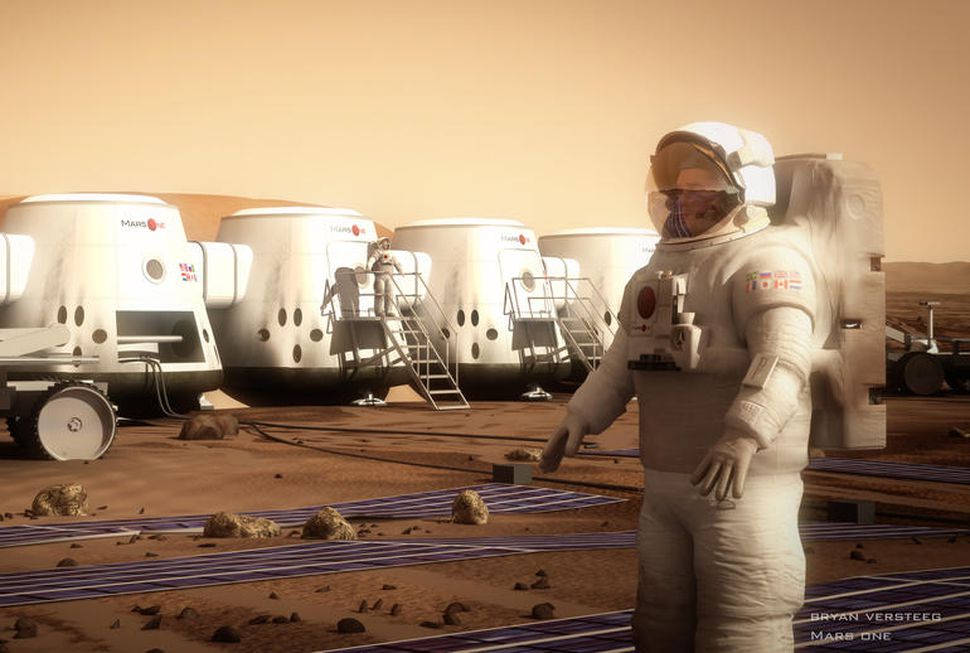 Mankind seems destined to one day set foot on Mars. NASA and other space agencies around the world are already making big plans for sending humans to the Red Planet, but we’re not nearly ready to actually stick human travelers in a ship and send them on the historic journey.

As the European Space Agency explains in a new blog post, it’s not just a matter of having the rocket and spacecraft technology available to push a crewed capsule to Mars; it’s the fact that anyone we sent on the mission today would almost certainly never live long enough to make it back to Earth. The killer? Radiation.

Even astronauts to spend time aboard the International Space Station receive a massive amount of cosmic radiation compared to their counterparts back on Earth. A mission to Mars and, potentially, back to Earth would likely be a suicide mission even if the travelers made it back to Earth in one piece.

“As it stands today, we can’t go to Mars due to radiation. It would be impossible to meet acceptable dose limits,” Marco Durante, a physicist with the ESA, explains. “The real problem is the large uncertainty surrounding the risks. We don’t understand space radiation very well and the long-lasting effects are unknown.”

But if space radiation is so bad, how will we ever be able to travel the cosmos? Scientists are working on various possible solutions to the problem, including special shielding that could protect a crewed space vehicle from the levels of radiation that researchers believe would be detrimental to travelers on long-haul missions.

Experiments on the International Space Station have also shed some light on how the human body reacts to cosmic radiation. NASA’s Twins Study compared the biological effects of space travel between a pair of identical twins, revealing changes in the DNA of the space-faring brother and hinting at dramatic shifts that can happen in the human body when it’s exposed to extended time in space.

By the time crewed Mars missions will be possible from a technological standpoint — in the 2030s and beyond, according to many experts — we’ll have a better understanding of the threats posed by cosmic radiation and, hopefully, some solutions to keep space travelers safe.