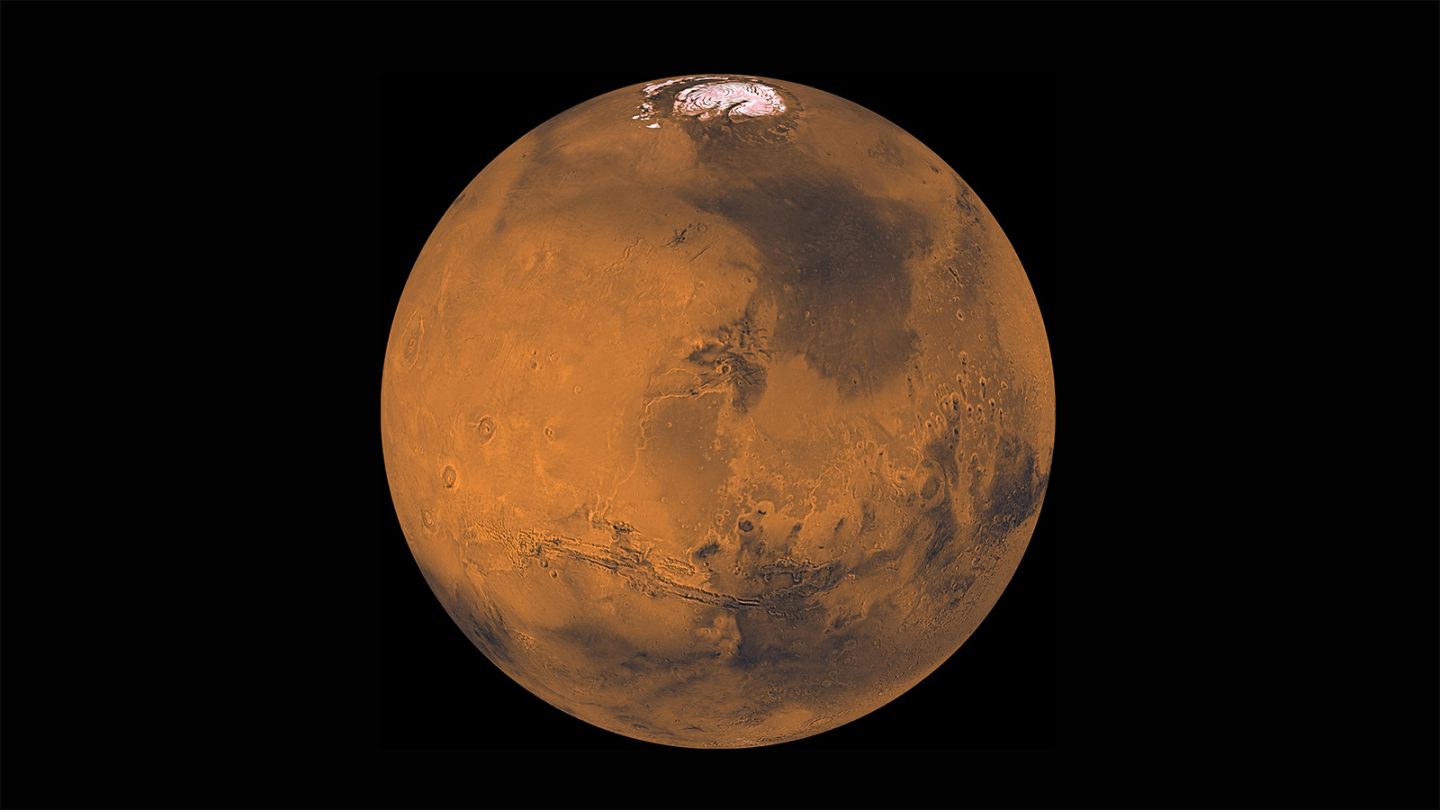 It’s widely known that the next frontier for manned space flight is Mars. It’s our closest planetary neighbor that actually makes sense to visit, and we know more about the makeup of Mars than we do about any other planet. Scientists think a Mars settlement is entirely possible at some point in the future, and we even think we might be able to farm there. However, we need to actually get there first, and at least one former astronaut doesn’t see that happening any time soon.

Chris Hadfield, who flew to the International Space Station as part of the Canadian Space Agency, told Business Insider that making it to Mars is going to take technology that has yet to be conceived. Put simply, he doesn’t believe the new rockets being worked on by NASA, SpaceX, or Blue Origin have much chance of fulfilling their stated goals.

“Personally, I don’t think any of those three rockets is taking people to Mars,” Hadfield said regarding the SpaceX Big Falcon Rocket, Blue Origin’s New Glenn, and NASA’s Space Launch System being constructed by Boeing. “I don’t think those are a practical way to send people to Mars because they’re dangerous and it takes too long.”

“My guess is we will never go to Mars with the engines that exist on any of those three rockets unless we truly have to,” Hadfield added.

Hadfield believes that, while the rockets might have the power needed to actually make it to Mars — that’s a simple matter of math, and all three should have plenty of oomph in that regard — packing human astronauts into a metal tube for the long, dangerous journey just won’t happen.

None of this is any surprise to the scientists and engineers working on the rockets, of course. Traveling in space is incredibly dangerous, as it always has been, and venturing to a new world for the very first time will carry monumental risks. SpaceX boss Elon Musk has been very public about the dangers that go along with planning a Mars mission, even going so far as to say that the first travelers to Mars have a “good chance” of dying before ever returning to Earth.

Still, that doesn’t mean there won’t be plenty of brave souls lined up to add their name to history books for all eternity. Would you go? I mean, I probably wouldn’t, but that’s just because I have a bad knee from a bowling accident.