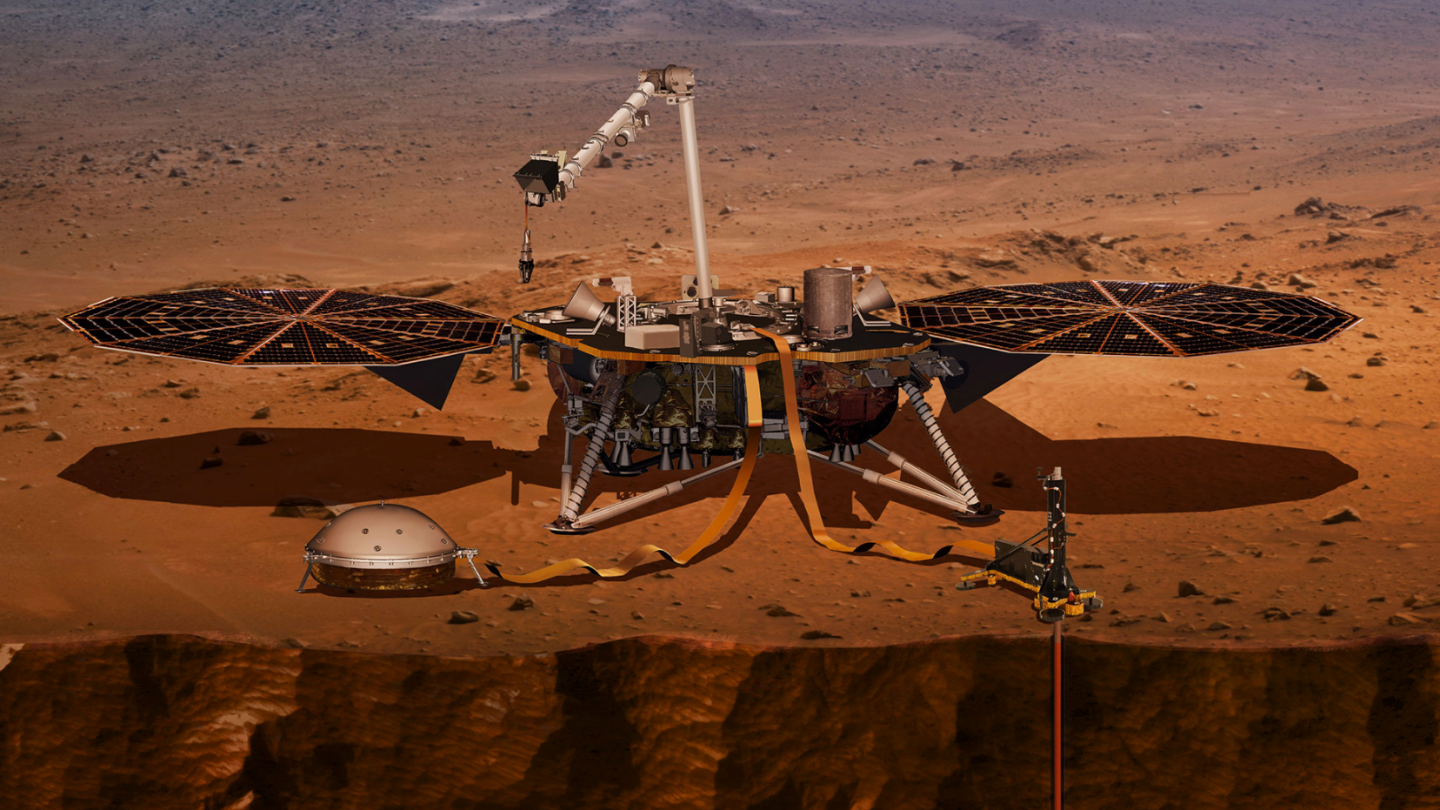 Scoring a stuffed animal or small trinket from a classic claw game at your local arcade can leave you feeling frustrated and full of rage, so imagine the tension that comes with operating a similar mechanism from millions and millions of miles away. That’s exactly what engineers working with NASA’s InSight lander on Mars are tasked with doing, and there’s a very good reason why.

In a new video, NASA’s Jet Propulsion Laboratory explains how the InSight lander will position its sensitive instruments on the Martian surface. The spacecraft’s robotic arm will act a lot like the oh-so-unreliable claw found in those arcade games, only hopefully a whole lot more accurate.

NASA’s version of the “game” is more precise than anything you’d find in a quarter-munching arcade cabinet, and it also serves a much more important purpose.

After InSight actually lands on Mars in late November the machine will have to prepare its instrument suite to collect data. To do that it needs to actually grab and place each component on the surface, delicately positioning them so that the robot can monitor conditions inside the planet itself.

“We have a lot riding on InSight’s robotic arm, so we’ve been practicing our version of the claw game dozens of times,” Tom Hoffman, InSight’s project manager, said in a statement. “The difference, of course, is that, unlike the claw machine designers, our robotic arm team works hard to allow us to win every time.”

Of course, the team won’t know just how easy it is to “win” until the lander actually gets to the Red Planet. The machine is designed to listen closely to the inner workings of the planet, using seismic sensors to map its interior structure. In doing so, it could tell us a lot about the planet that we don’t already know, and maybe even reveal just how alike or different Mars is from Earth.