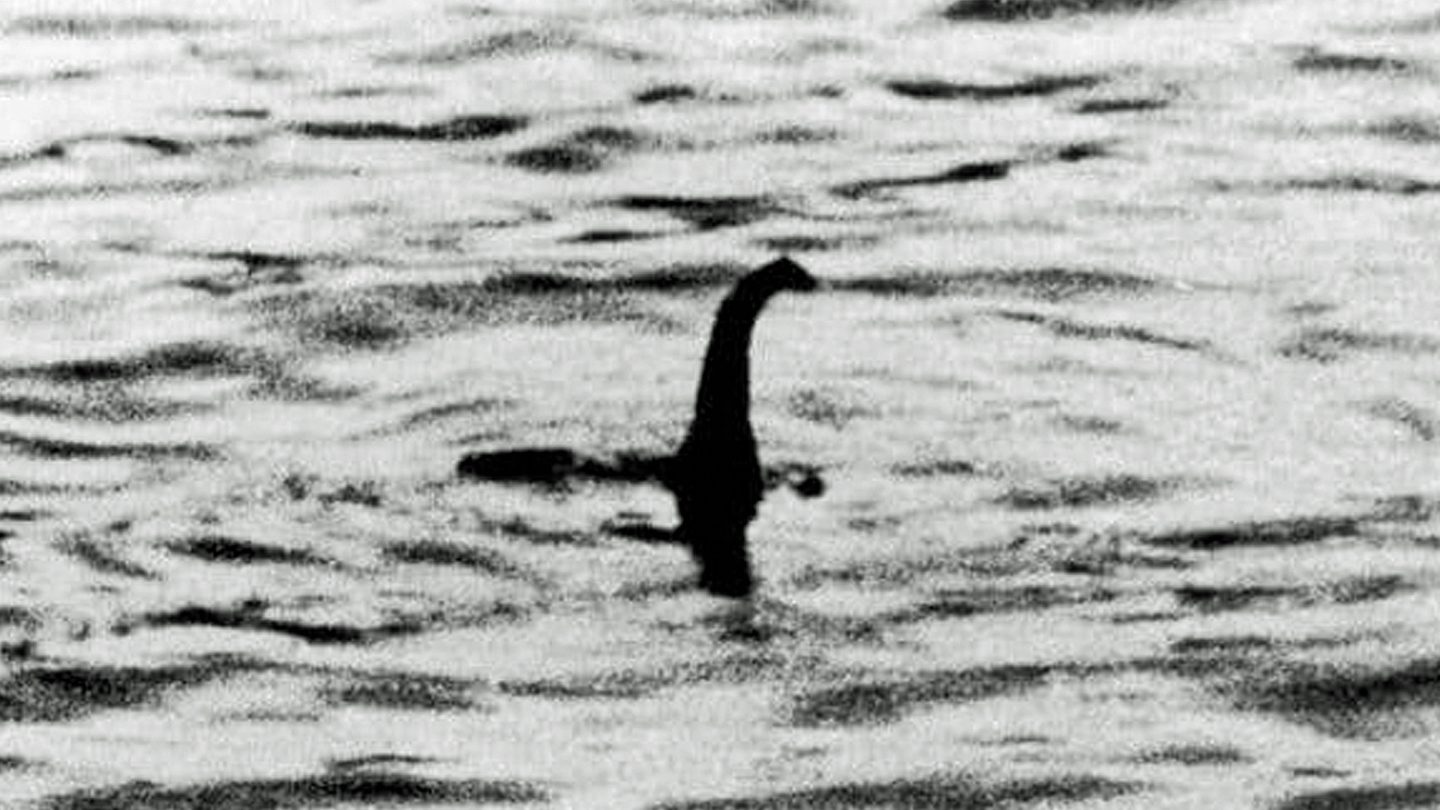 Once one of the hottest mythical creatures on the block, the Loch Ness Monster has fallen out of favor in recent years. Sightings of the monster, which used to be an incredibly regular occurrence, have all but stopped. Months and months now pass when nobody claims to have seen the creature, but that’s not stopping scientists from considering the possibility that it might actually exist.

A new DNA research effort led by Neil Gemmell of the University of Otago aims to paint a detailed picture of the distribution of different species in Loch Ness, and if a monster happens to be lurking in the murky waters it might just wind up on paper.

The researchers are currently planning to take 300 samples of water from the Loch, all at different locations and of varying depths. From that water they hope to isolate the DNA of the animals that live in each particular area. Whether or not a prehistoric monster is still hiding somewhere in the large body of water remains to be seen, but Gemmell isn’t exactly betting on it.

“I’m going into this thinking it’s unlikely there is a monster, but I want to test that hypothesis,” Gemmell said. “What we’ll get is a really nice survey of the biodiversity of the Loch Ness.”

Some of the most interesting theories about what the Loch Ness Monster is (assuming some animal is responsible for the sightings) suggest that it’s a Plesiosaur, an animal which is supposed to be long extinct. Others suggest people are mistaking large catfish or sturgeon for the mythical beast, and still others believe the sightings can be traced to odd wave patterns or pieces of wood floating near the surface.

Nevertheless, Gemmell’s team will comb the lake for evidence of different species and if they stumble upon something completely unexplainable it could help revive Nessie’s appeal. If nothing unusual is found it likely won’t harm the legend all that much, and true believers are unlikely to be swayed.

“In our lives we want there still to be mysteries, some of which we will ultimately solve,” Gemmell muses. “That’s part of the spirit of discovery. And sometimes, what you find may not be what you were expecting.”