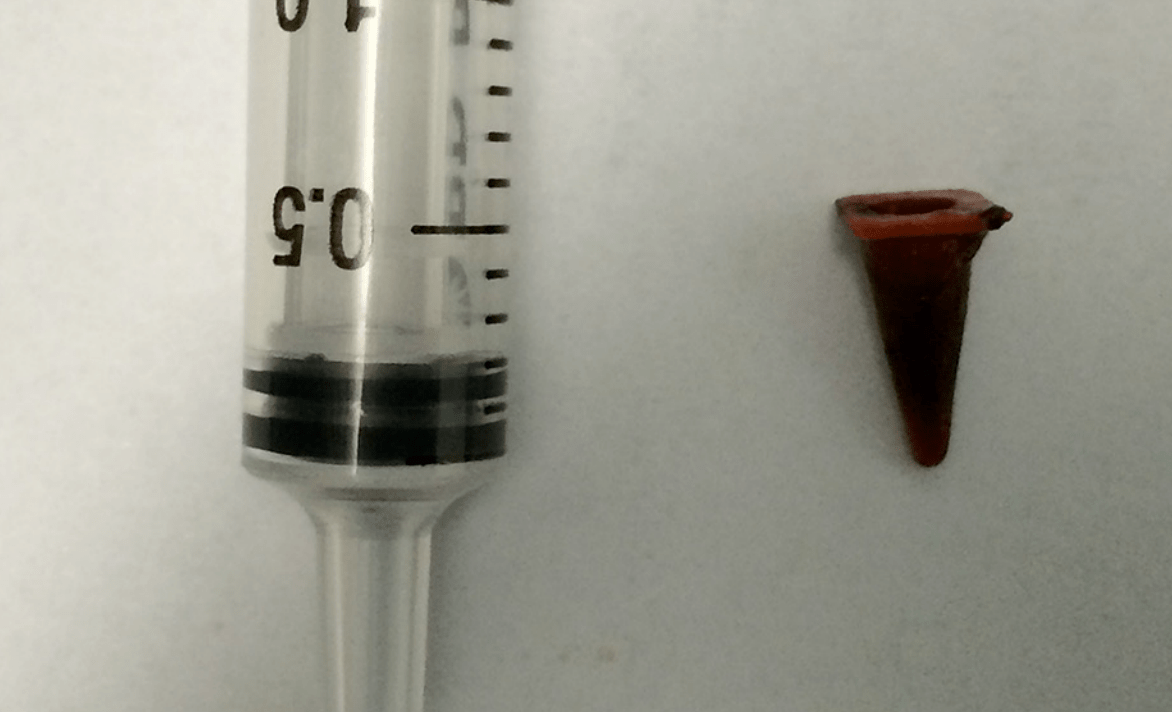 Imagine going under the surgeon’s knife to have a lung tumor removed, only to wake up and discover that you never had cancer at all. Quite a nice surprise right? That’s exactly what happened to a 47-year-old male patient at the Royal Preston Hospital in the UK. The “tumor” as it turned out, was actually a children’s toy he had swallowed 40 years earlier.

The case, which was detailed in a recent BMJ Case Report (PDF), was obviously quite odd, but it started off like many others. Dr. Mohammed Munavvar saw the man for the first time when he complained of a chronic cough and prior diagnoses ranging from pneumonia to bronchiectasis didn’t seem to clear it up as expected. After a bronchoscopy to observe the lungs, a lump was spotted, and doctors moved quickly to remove the supposed tumor before it could spread. That’s when things got weird.

When the surgeons finally made it into the man’s chest they discovered not a cancerous mass, but a small plastic cone from a Playmobil toy set. The toy, which the patient said was similar to the ones he played with — and apparently ingested — as a kid in the early 1970s, had been inside of him for some 40 years.

After removing the toy, the man’s symptoms cleared up within a few months as his lungs began to rebound from the unwelcome intruder that had taken up long-term residence. It’s an incredible result to a case that started off extremely scary, and it serves as a reminder of how vulnerable young children are to tiny toys.

In the 1970s, things were a bit different than they are today — who in their right mind would give a little kid a tiny plastic toy these days? — but at least there’s a happy ending. Kids eat the darndest things!