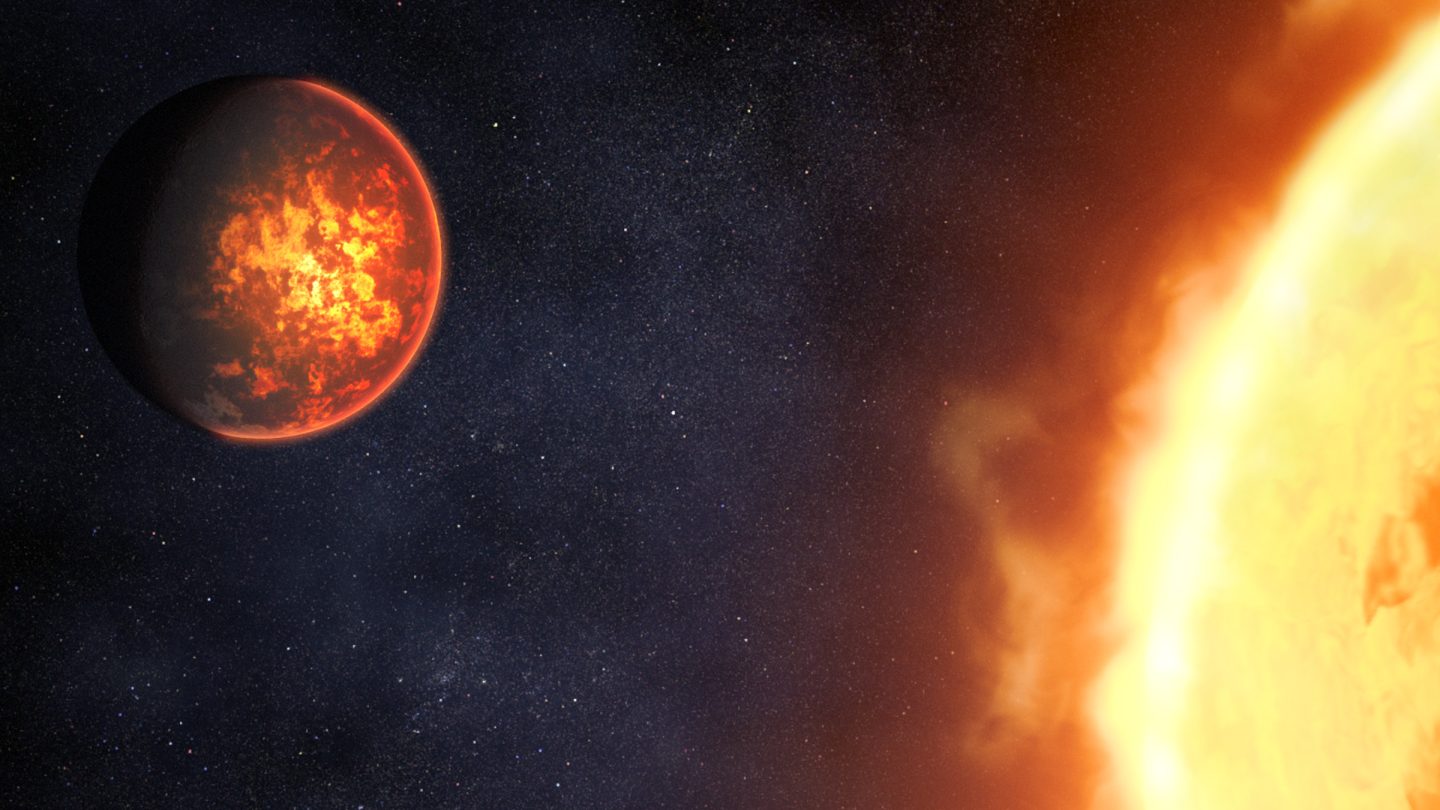 NASA’s James Webb space telescope is almost ready to get to work. The telescope’s mirrors are perfectly aligned. The team is currently finishing up the final calibrations of the spacecraft’s various instruments. Once that is done, Webb will be ready to get to work. One of the first things NASA plans to do with it is study two “super-Earth” planets known as 55 Cancri e and LHS 384 b.

Of note, both planets are located in our own Milky Way galaxy.

NASA preparing for the first year of James Webb’s studies

The James Webb space telescope launched back in December of 2021. By the end of January, the spacecraft had reached its final destination, more than a million miles from our planet. It took a few months, but by the end of April, NASA had fully aligned Webb’s mirrors and was ready to calibrate its instruments.

So far, the test images Webb captured have provided unparalleled detail, giving us a deeper look at the universe. As NASA works on finalizing those calibrations, the agency is already preparing for the craft’s first year of studies. One of the first things on the list is a more in-depth study of two super-Earth planets.

These are the super-Earth planets NASA wants to study

The first super-Earth planet Webb will look into is 55 Cancri e. What makes this planet so special is its orbit of less than 1.5 million miles from its star. As such, it completes an entire orbit circuit in less than 18 hours. Because it’s so close, the temperatures on the surface are searingly hot, far above the melting point of standard rock-forming minerals.

The star has one side of this super-Earth planet locked in constant, searing daylight. Eternal darkness bathes the other side in black. NASA hopes Webb can detect more about 55 Cancri e’s atmosphere. Scientists also believe the planet could rain lava; another factor Webb will be able to study closer.

The second super-Earth planet is LHS 3844 b. Where 55 Cancri e will offer insight into a world covered in lava, LHS 3844 is much cooler. It will offer Webb the chance to explore an exoplanet with a solid rock surface.

This planet also orbits extremely close to its star, completing an orbit circuit in just 11 hours. However, because its star is so small and cold, the planet isn’t hot enough for the surface to melt.

So far, observations of LHS 3844 by Spitzer suggest that it doesn’t have an atmosphere. This is something that NASA hopes to confirm using Webb’s observations. The space agency says studying these two super-Earth planets should give us more insight into Earth-like exoplanets, and exoplanets in general.

Don’t let the name confuse you, though. Despite being called super-Earths, these exoplanets aren’t habitable. Instead, the name is just a classification for planets that are more massive than Earth, but not nearly as massive as our system’s ice giants. They’re also usually twice the size of Earth (or close to it) and up to 10 times its mass.