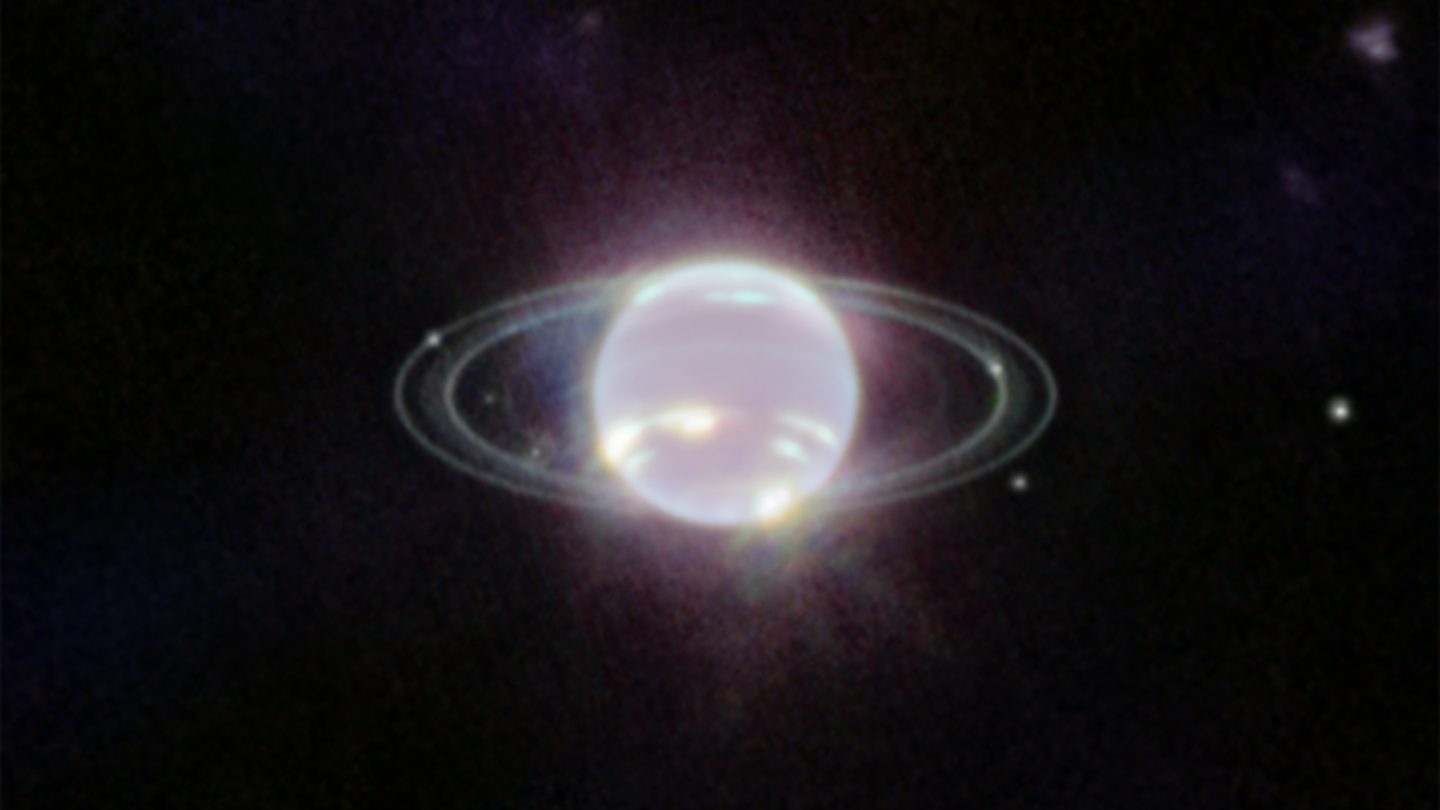 Neptune is the furthest known planet in our solar system. Because of that distance, getting great views of this ringed planet has been difficult. Now, though, James Webb has captured a stunning image of Neptune. In fact, the image is so stunning that the European Space Agency claims that it’s the clearest view of the planet we’ve had since 1989.

Neptune was first discovered in 1846, and when Pluto was booted from the planetary roster in 2006, it officially became our solar system’s outermost planet. Now, James Webb has given us a unique look at the planet, including more details about the planet’s beautiful and often overlooked ring system.

Neptune is so far away from our planet that the last time we got a good look at the planet with any kind of detail was 1989, back when Voyager 2 completed its flyby. Those images were great, but they didn’t offer a complete look at the planet’s ring system. Now, with this new James Webb image of Neptune, we’re seeing rings we’ve never captured before.

It’s a striking reminder of just how powerful James Webb is. The images were taken by Webb’s Near-Infrared Camera (NIRCam). On top of being the first time we’ve imaged the planet so clearly in the last three decades, this is also the first time we’ve looked at Neptune using infrared light.

However, James Webb’s image of Neptune is just a start for the space telescope. We already saw the kind of detail possible with Webb’s first images. But, as astronomers search for inhabitable exoplanets, we’ll no doubt lean on Webb even more. Of course, there are concerns that our current model could cause us to misinterpret Webb’s data, but that’s another problem altogether.

For now, we can at least appreciate this spectacular James Webb image of Neptune. And, if you’re looking for more beautiful sites captured by James Webb, you should check out the space telescope’s capture of the Orion Nebula.