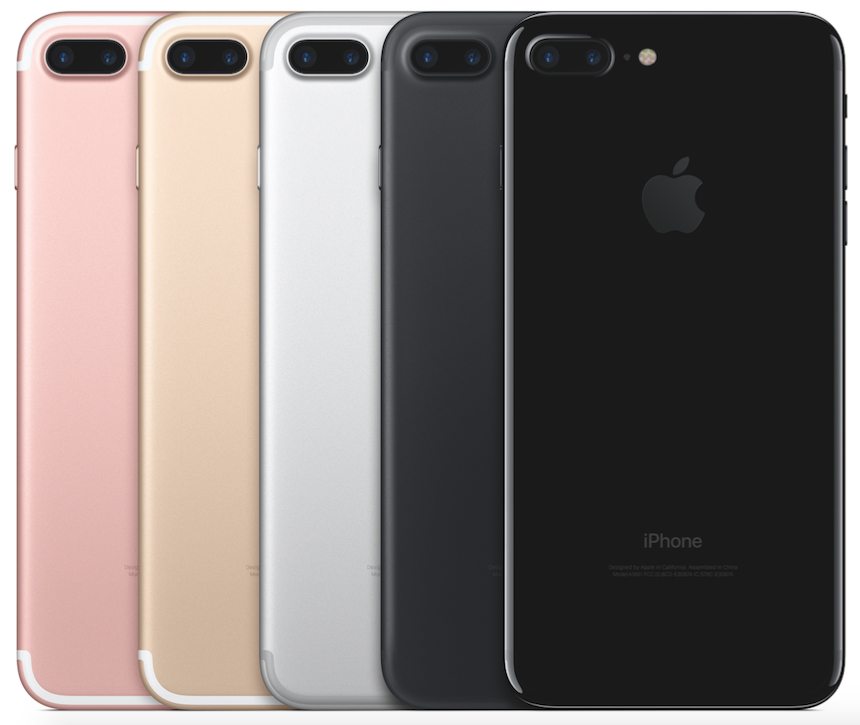 February 2016 might seem like a long-ago date, before the dark times really began. But if you cast your mind back that far, you’ll remember that the news was dominated with a fight between the FBI and Apple over iPhone encryption.

It pitted vast teams of lawyers, politicians and bloggers against each other in an impassionated argument (which all eventually fizzled out). So rather than going down the same path, the UK’s Metropolitan Police worked out that they could just mug unsuspecting criminals and search their iPhones before they ever had a chance to lock them.

DON’T MISS: Here’s how much money your cable company actually loses when you unsubscribe

As the BBC explains, the hit was organized as part of a Met investigation into a crime ring that was using fake credit cards to buy luxury goods and resell them for cash. The cops apparently believed that key evidence was on the suspect’s phone, but he kept it locked at all times when it wasn’t in use.

As the FBI proved at length, it’s difficult to get data off a locked, encrypted phone, especially a newer-model iPhone. So the UK cops decided to follow the suspect, wait until he was on a phone call in the street, and then jumped him and grabbed the device.

One poor officer was given the task of swiping through screens on the open device to prevent it from turning off or locking.

The technique of hitting criminals so fast that they can’t destroy evidence is nothing new. This case concerned a credit card fraud ring, but the original credit card kingpin, Max Butler, was taken down in a very similar way. In Butler’s case, a police raid on his home involved a team of computer science experts who were there to extract data from Butler’s computers before he could hit a kill switch to encrypt everything.