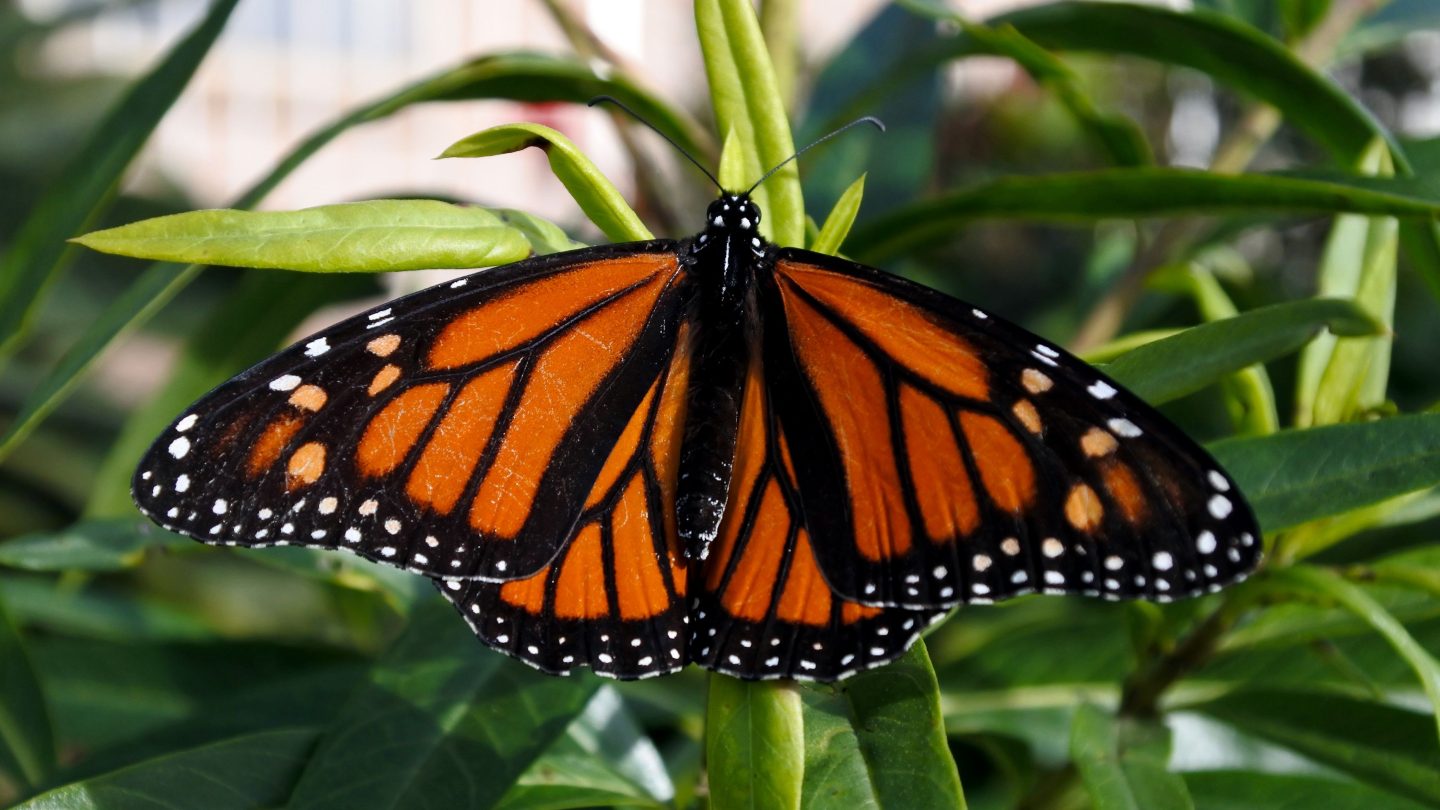 How can we best measure the largely negative impact mankind has had on the planet? Well, we can measure the increasingly dramatic global temperature spikes, observe the disappearance of arctic ice, or tally the number of species that have been pushed to extinction by human expansion. Those are all great data points that we should take as not-so-subtle hints that we need to do a better job, but insects might be giving us the most dire warning of all.

In a new study published in Biological Conservation, researchers looked at over 70 reports and surveys related to insect activity and decline dating back decades, and what they found is truly troubling.

The study included a wide range of reports to paint the clearest picture of how insect populations are faring worldwide. Scientists have long warned the the rapid loss of insects could have dramatic consequences for ecosystems around the globe, but nobody could have predicted the huge losses the researchers are now reporting.

According to the data, total insect mass worldwide is plummeting at an alarming rate. The researchers say that the total mass is falling by 2.5 percent every single year, which is far faster than most smaller-scale studies have hinted at.

If you took fourth grade science you know why insects are important, but just as a refresher: Insects are one of the very first links in the food chain, providing sustenance for countless species of birds, rodents, reptiles, fish, and other animal groups. The loss of any large insect population will throw an ecosystem into disarray, ultimately affecting every other species, including apex predators like humans.

The scientists suggest that liberal use of pesticides as well as rising global temperatures and extreme weather events due to climate change are the likely culprits. There is no magic button to fix this problem, but doing your part to reduce your own carbon footprint and stress on the planet is a good personal goal.