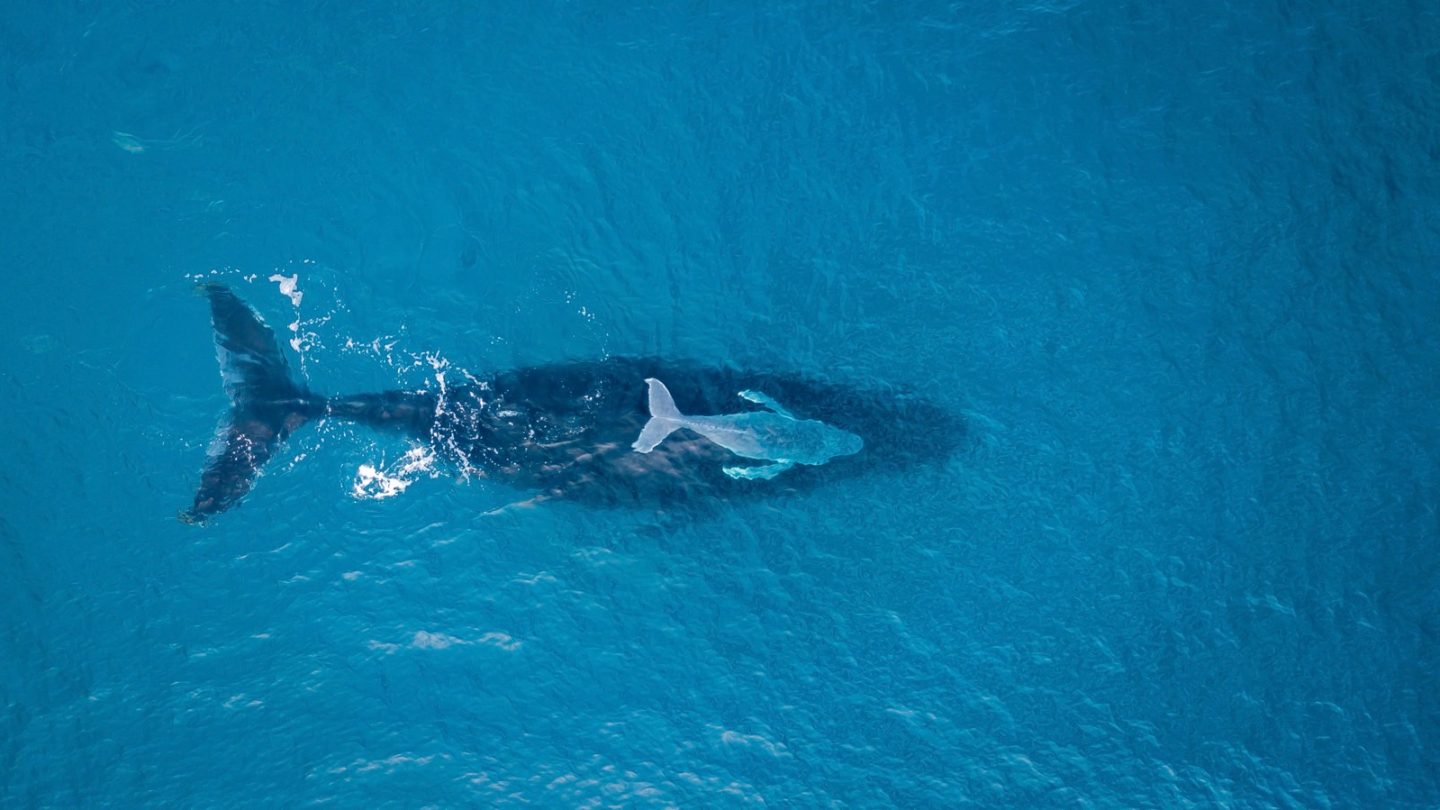 Little did a humpback whale know on Friday when it opened its mouth off the coast of Cape Cod to feed that it would promptly make the news for swallowing a lobster diver and spitting him out. It actually sounds like the kind of unbelievable thing you see in movies — a whale attempting to eat a human. But the incredibly rare event happened in real life, terrifying a man who happened to be in the wrong place at the wrong time. The diver lived to tell the tale largely unscathed.

Michael Packard, a diver with 40 years of experience, told WBZ-TV News that he “felt this huge bump and everything went dark” soon after he jumped off his boat into the water.

He dove to about 45 feet when he experienced the darkness. He thought he was attacked by a shark initially. “And then I felt around, and I realized there was no teeth,” he said. “And then I realized, ‘Oh my God I’m in a whale’s mouth. . . and he’s trying to swallow me.’”

Packard said he thought he was going to die. He thought about his kids and wife, feeling there was no way to exit the whale’s mouth.

“Then all of a sudden, he went up to the surface and just erupted and started shaking his head. I just got thrown in the air and landed in the water,” the lobster diver said. “I was free, and I just floated there. I couldn’t believe… I’m here to tell it.”

Packard said he thought his legs were broken, but he was only bruised. He left the hospital later on Friday, walking with a limp.

Captain Joe Francis was heading a fishing charter nearby and got to witness the entire thing from the surface. “I saw Mike come flying out of the water feet first with his flippers on and land back in the water,” Francis told the TV station. “I jumped aboard the boat. We got him up, got his tank off. Got him on the deck and calmed him down and he goes, ‘Joe, I was in the mouth of a whale’ he goes ‘I can’t believe it, I was in the mouth of a whale Joe!’” He said that Mike is “damn lucky to be alive,” after that feat.

A senior scientist from the New England Aquarium explained the freak accident to WBZ-TV. When humpback whales feed, “they do what we call gulp feeding, and they can open their mouths up incredibly widely,” Peter Corkeron said.

“It’s a very unusual accident. . . this is a one in a — goodness knows what — trillion chance,” he said. “He was just unlucky enough to be in the wrong place at the wrong time.”

The expert added that whales aren’t interested in bothering humans, but people should keep 100 yards away from them at all times. The whales’ size and weight make them a danger, as the Packard incident shows.

With all the buzz on social media about the whale incident, it’s too bad we’ll never hear the story from the whale’s point of view.