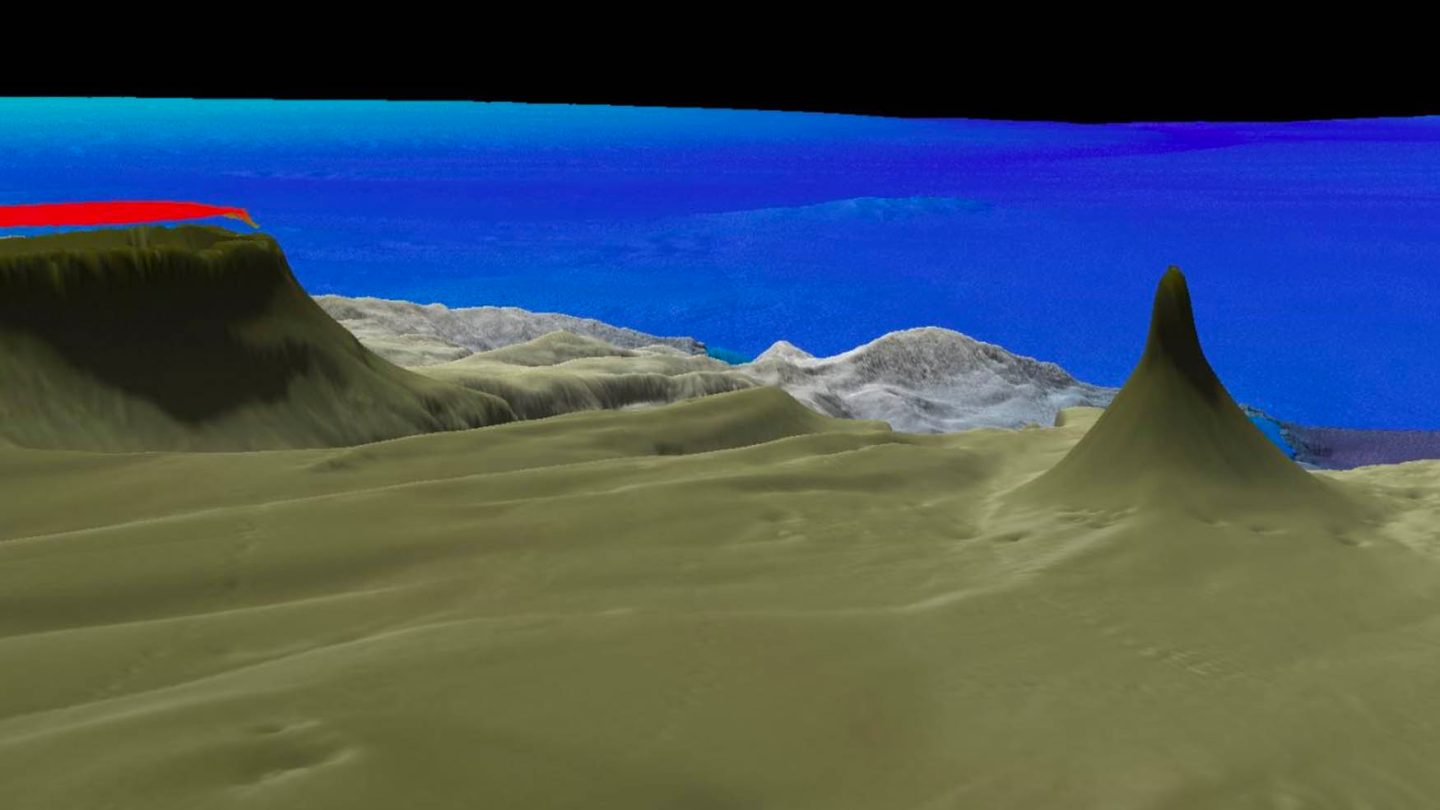 Australia’s Great Barrier Reef isn’t exactly new to science. It’s been studied over many decades, and researchers have mapped and plotted the reef while studying the effects of climate change on the sensitive reef environment. With that in mind, it might sound absolutely ridiculous that a massive reef structure dwarfing the Empire State Building could be hiding in plain sight, but that appears to be exactly what scientists have just discovered.

Researchers from James Cook University stumbled upon the reef while mapping the northern Great Barrier Reef. It’s the first tie a new piece of the reef has been discovered in over 120 years.

So, how did this huge chunk of the reef go unnoticed for so long? Its ability to remain hidden for so long is due in large part to its shape. It’s a tall, narrow spire jutting up from the seafloor, stretching 500 meters toward the surface. Its “peak,” so to speak, rests just 40 meters below sea level, and the crew that was mapping the area were able to discover it without much trouble.

“This unexpected discovery affirms that we continue to find unknown structures and new species in our Ocean,” Wendy Schmidt of the Schmidt Ocean Institute said in a statement. It’s the Schmidt Ocean Institute that developed the SuBastian underwater robot that recently explored the reef. “The state of our knowledge about what’s in the Ocean has long been so limited. Thanks to new technologies that work as our eyes, ears and hands in the deep ocean, we have the capacity to explore like never before. New oceanscapes are opening to us, revealing the ecosystems and diverse life forms that share the planet with us.”

It’s an incredible discovery, and one that you can experience yourself thanks to the high-resolution video the researchers recorded during their exploration of the newly-found reef structure. A whopping four-hour video of reef exploration was published by the ground, and you can watch the entire thing in HD quality:

“To find a new half-a-kilometer tall reef in the offshore Cape York area of the well-recognized Great Barrier Reef shows how mysterious the world is just beyond our coastline,” said Dr. Jyotika Virmani, director of Schmidt Ocean Institute, explains. “This powerful combination of mapping data and underwater imagery will be used to understand this new reef and its role within the incredible Great Barrier Reef World Heritage Area.”

It’s quite a remarkable discovery, and it’s a great reminder of how vast and largely unexplored much of Earth’s oceans still are.