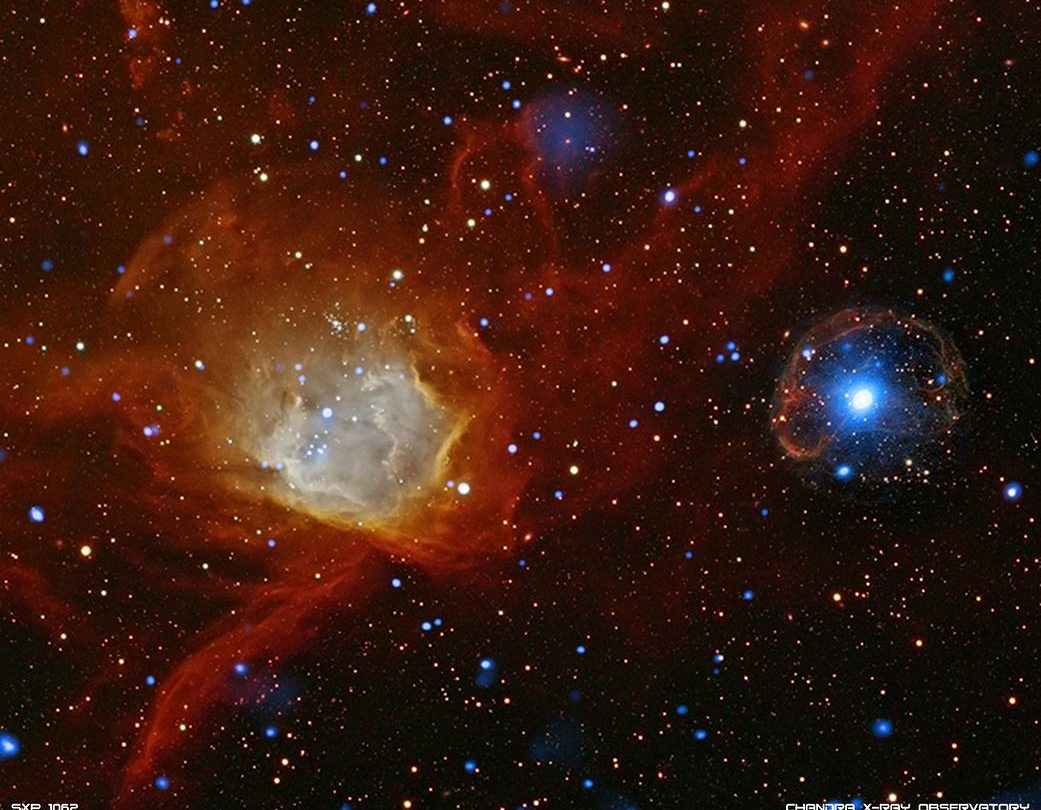 As chaotic as life is here on Earth, it’s not often that we have time to look up at the night sky and ponder the infinite frontier, much less keep track of what’s going on out there. But whether we pay attention or not, the universe keeps changing, often in drastic and jaw-dropping ways. For example, earlier this week, astronomers from the University of Michigan were able to confirm that two satellite galaxies of the Milky Way — the Small Magellanic Cloud (SMC) and the Large Magellanic Cloud (LMC) — collided at some point in the recent past.

Citing results published in Astrophysical Journal Letters, Phys.org reports that Michigan professor of astronomy Sally Oey, the lead author of the study, has been working with an international team to watch for “runaway” stars, which are stars that have been ejected from the SMC. In order to make these observations, the team used a recently launched orbiting telescope from the European Space Agency called Gaia. Gaia plots the movement of stars by repeatedly capturing images over the course of several years.

“We’ve been looking at very massive, hot young stars—the hottest, most luminous stars, which are fairly rare,” Oey said. “The beauty of the Small Magellanic Cloud and the Large Magellanic Cloud is that they’re their own galaxies, so we’re looking at all of the massive stars in a single galaxy.”

The reason that Oey and her fellow astronomers study runaway stars is to better understand the mechanisms that cause stars to be ejected. One is called the binary supernova scenario, and it involves one star of a gravitationally bound pair exploding as a supernova and shooting the other off like a slingshot.

“We want as much information about these stars as possible to better constrain these ejection mechanisms,” said Johnny Dorigo Jones, an undergraduate researcher on Oey’s team at Michigan. “Everyone loves marveling at images of galaxies and nebulae that are incredibly far away. The SMC is so close to us, however, that we can see its beauty in the night sky with just our naked eye. This fact, along with the data from Gaia, allow us to analyze the complex motions of stars within the SMC and even determine factors of its evolution.”