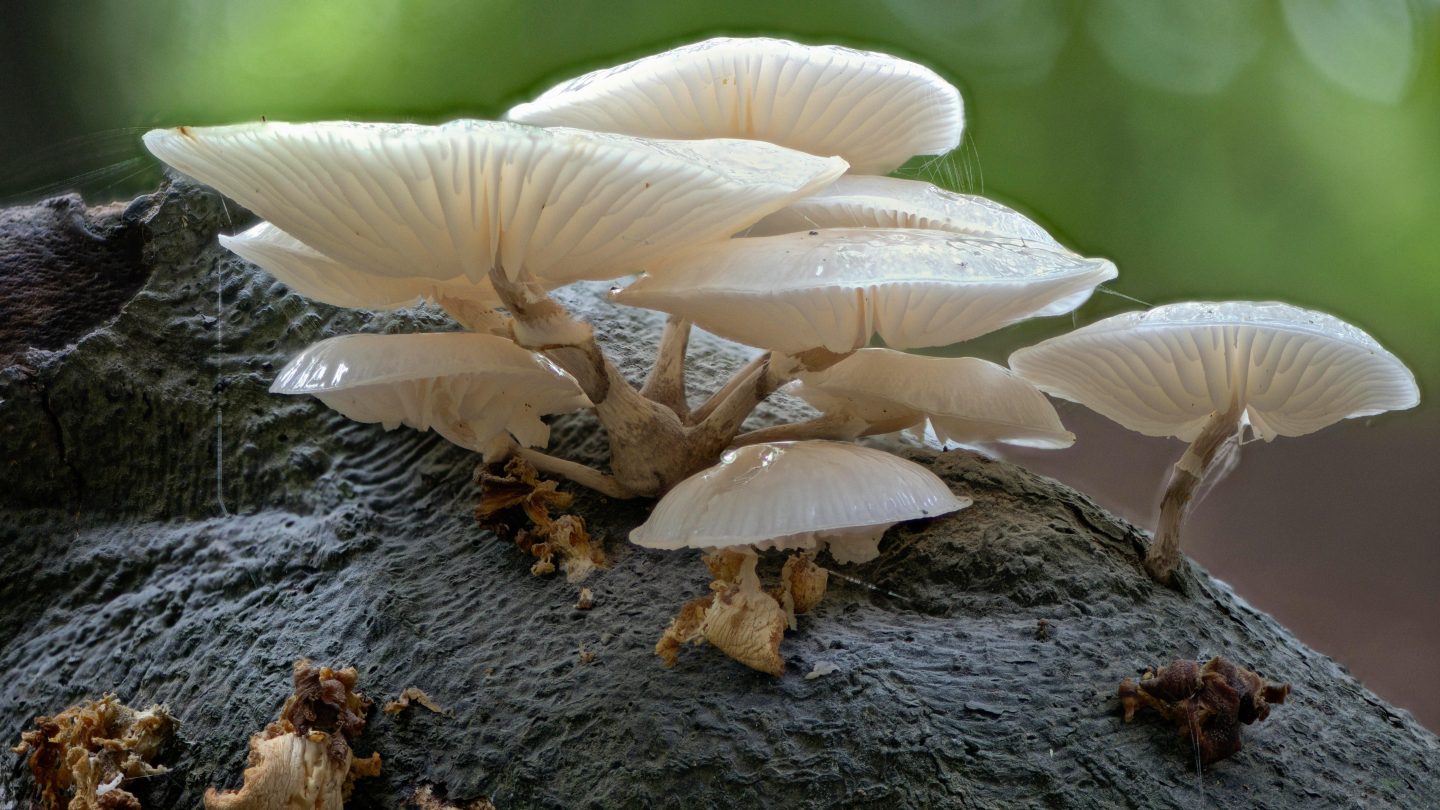 When scientists search for species that lived hundreds of millions of years ago they’re not always just looking for ancient animals. Life on Earth has changed a lot over time, but sometimes a new discovery reveals a few things that have stayed largely the same.

In a new paper published in Nature, researchers reveal the discovery of tiny microfossils dating back at least 900 million years — and perhaps even as far as one billion years — that prove that some forms of fungi were alive and well much farther back in Earth’s history than previously thought.

The idea that life on Earth began in the oceans is something that has been largely accepted by scientists, but when life moved from the sea to dry land — and what types of life first made that move — is still up for debate. This new information shakes up our understanding of what types of life first sprung up on land, and could offer a clue as to when ancient animals first roamed the shores.

The fossils, which were found in Canada, point to a much earlier date for land-based life than researchers thought. The idea being that if fungi were present on land one billion years ago, animal life would likely have been there alongside it.

The fossils were in the form of chitin, a component of the fungi cells, embedded in rock. By dating the surrounding rock, the scientists have landed on the estimated age of the fungi fossils.

“This means that if fungi are already present around 900-1000 million years ago, so should animals have been,” Corentin Loron of the University of Liege, lead author of the work, told AFP. “This is reshaping our vision of the world because those groups are still present today. Therefore, this distant past, although very different from today, may have been much more ‘modern’ than we thought.”

It’s an interesting discovery and, while it leaves much to the imagination in terms of the larger picture of land-based life on Earth a billion years ago, it’s still a tantalizing glimpse back in time.