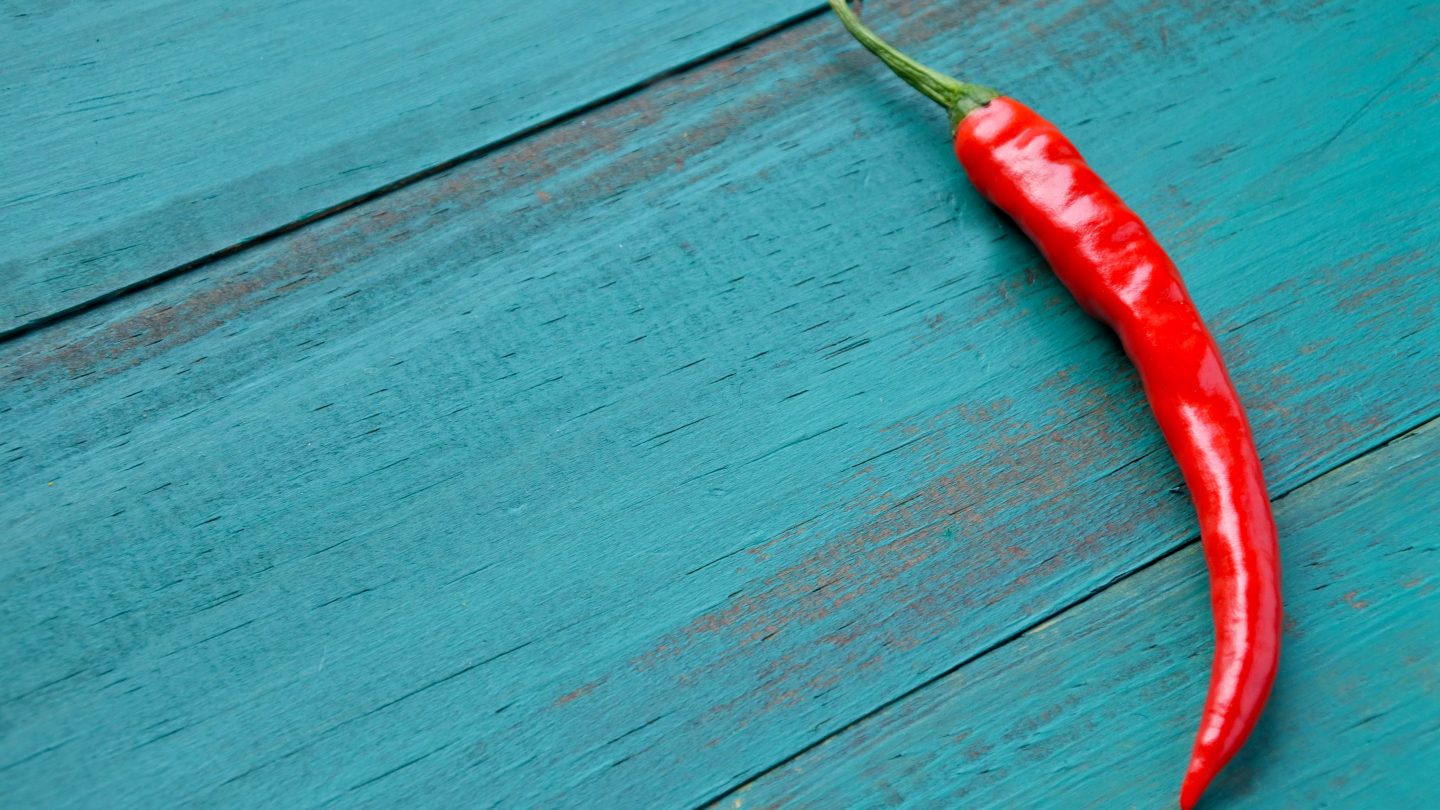 NASA has big plans for space travel that include heading to both the Moon and Mars sooner rather than later. If humans begin to travel to other worlds on a regular basis — or even set up shop and live there — we’re going to need food, and that means finding a way to grow fruits and vegetables in otherworldly environments. Now, in what will be a huge first for NASA, the agency has picked a new edible plant to be grown aboard the International Space Station, and it’s a seriously spicy selection.

As the Rio Grande Sun reports, NASA has selected none other than the Española chile pepper to be its next space crop project. While such peppers are often lumped in with vegetables, they’re actually fruits, and this means the chile pepper will be the first fruit ever grown by NASA in space.

Picking plants to grow in space — especially when it comes to potential food options for future missions — has to be done carefully. Many considerations must be made, including whether or not a plant will provide suitable nutritional benefits for astronauts, not to mention the individual requirements of each plant in terms of water and mineral usage.

“We were also looking for varieties that don’t grow too tall, and yet are very productive in the controlled environments that we would be using in space,” NASA Plan Physiologist Ray Wheeler told the paper. “

Wheeler explained that growing peppers might have other benefits as well, such as giving astronauts an option for spicing up their sometimes bland food options in space. As an added benefit, peppers are rich in Vitamin C, which Wheeler said is “important for space diets.”