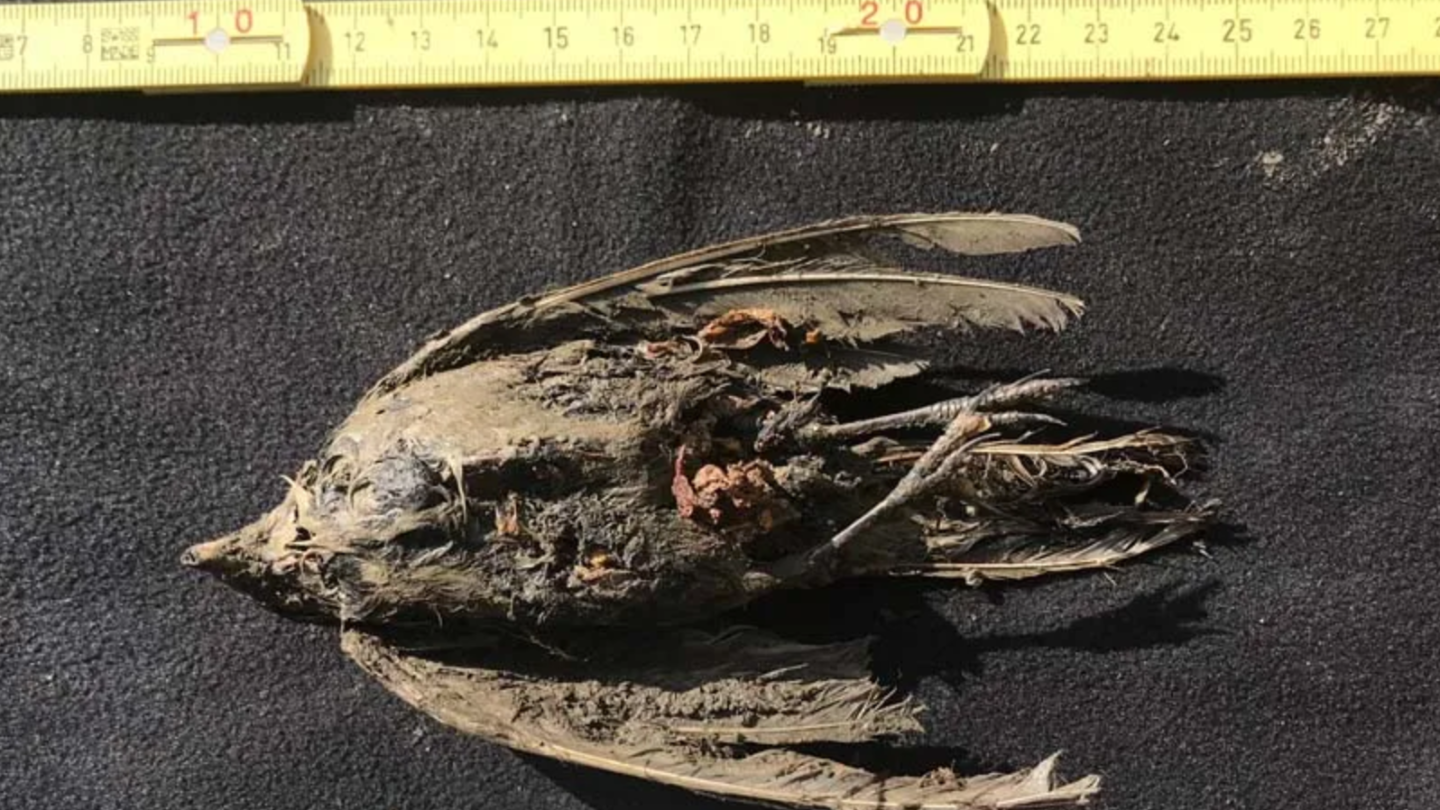 Finding fossils of creatures that lived millions of years ago is one thing, but some parts of our planet offer scientists the unique opportunity to discover ancient creatures that are essentially frozen in time. Siberia is one such place, and researchers working in the region have discovered all manner of animals that have remained frozen for tens of thousands of years before being uncovered.

Recently, an incredibly well-preserved bird was found locked away in a layer of permafrost in north-eastern Siberia. Scientists analyzed the bird’s remains and found it to be around 46,000 years old. The research was published in Communications Biology.

As CNN reports, the bird has been identified as a species of horned lark. By diving into the bird’s genetic information, the scientists studying the remains have linked it to species of lark that are still around today, one of which is often found in northern Russia.

As you might imagine, finding such a perfectly intact specimen after nearly 50,000 years locked away in frozen ground is a rare occurrence, and it gives scientists an exciting glimpse into what the planet was like during the Ice Age.

“The fact that such a small and fragile specimen was near intact also suggests that dirt/mud must have been deposited gradually, or at least that the ground was relatively stable so that the bird’s carcass was preserved in a state very close to its time of death,” Nicolas Dussex, lead author of the research, said in a statement. Going forward, the scientists plan to dig deeper into the bird’s genome and paint a clearer picture of how it relates to modern species.

If this story sounds somewhat familiar it’s probably because a similar discovery was made in late 2019 in the same region. In November, a tiny puppy was found frozen in the ground in Siberia, and researchers believed it was around 18,000 years old.