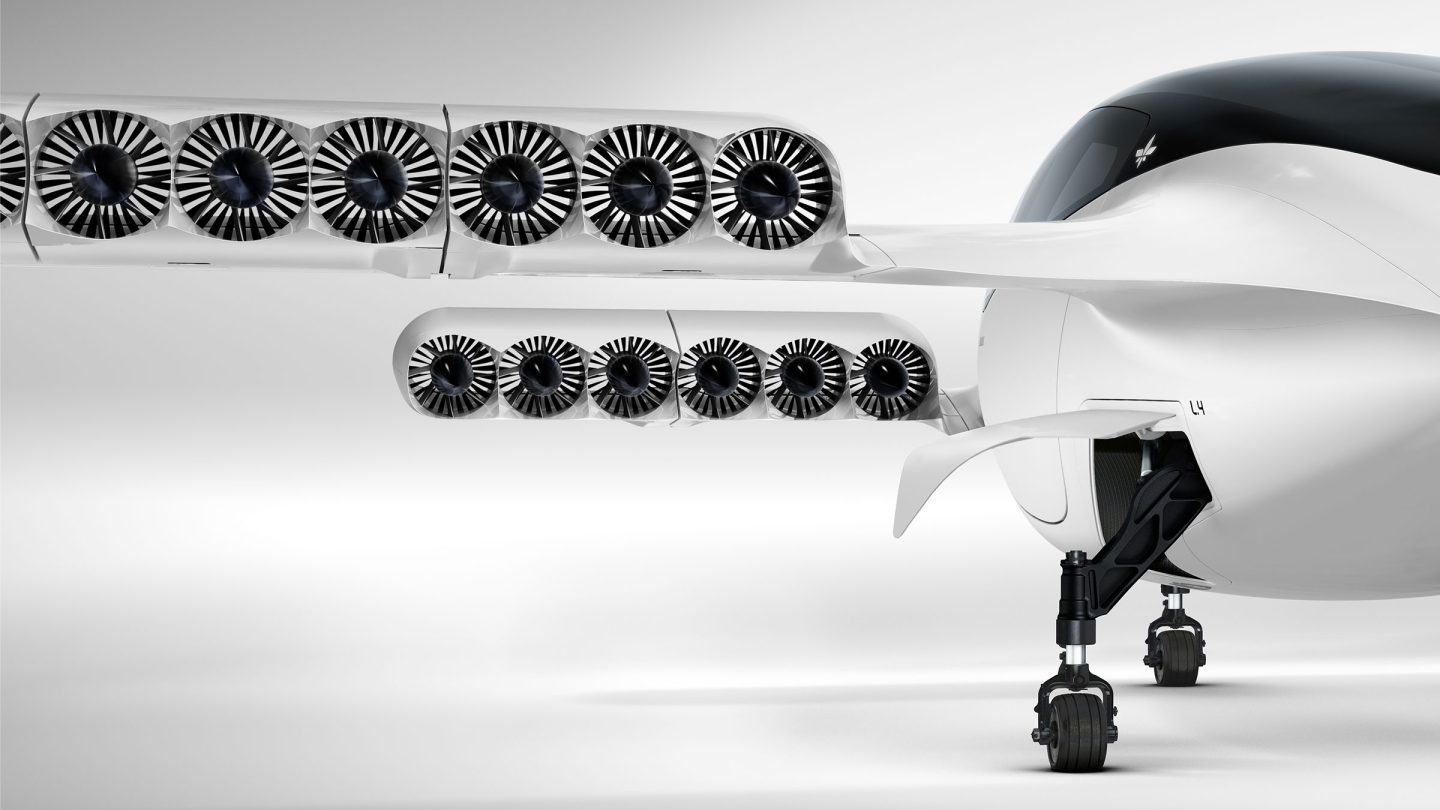 The promise of flying cars has never been fulfilled. Sure, there are pint-sized airplanes you can also drive on land but let’s be honest here, those are nothing like how futurists in the 1950s imagined transportation would be like over a half-century later. It’s a disappointing reality, but some companies are trying to get us to the flying car finish line in earnest, and a German startup called Lilium just hit a pretty impressive milestone.

The company’s new “air taxi” just completed its maiden voyage, some two years after its initial reveal. In that time, Lilium’s five-seat, jet-like design went from an interesting concept to a real, working aircraft, and it looks very impressive.

Lilium released a brief video documenting the first flight of the aircraft, and while the actual test was little more than a vertical liftoff and then a soft touchdown, it’s a major step towards what could be a viable transportation option in the not-so-distant future.

The startup wants its jet to have some rather lofty capabilities once it’s ready for prime time, including a top speed of over 180 miles per hour and a range of nearly 200 miles. That’s especially impressive considering the aircraft is entirely electric.

As the Verge reports, the Lilium Jet is expected to be able to carry a full load of five adults as well as an unspecified amount of luggage. It’s important to note that one of those travelers will be a pilot — this is not an automated aircraft — and it’s currently seeking certification from aviation regulators in both the EU and United States.

Ultimately, Lilium sees its pint-sized plane as being part of an on-demand transportation service where customers can book flights via an app. An “Uber for the sky,” essentially. That’s an ambitious plan, and there’s still plenty of work to be done before Lilium realizes that dream, but it’s clear that some major progress is being made.