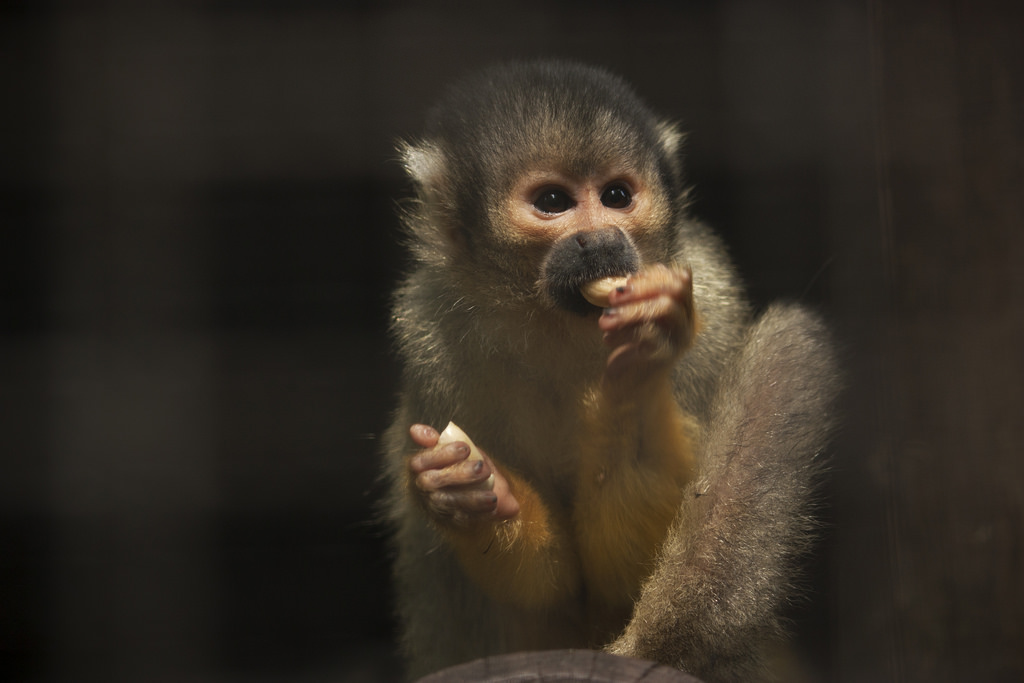 When U.S. citizens retire, they are required by law to consider moving to Florida. Okay, so it’s not an actual requirement, but plenty of retirees decide that they deserve the warm weather and ample sunshine that Florida offers and make the move. Apparently that luxury isn’t reserved for just humans though, as a whole crew of former FDA research monkeys will now also be retiring to the Sunshine State.

As CNN reports, a full 26 squirrel monkeys have been released by the FDA after serving their purpose as test animals for nicotine addiction research. The animals, all of whom are apparently in good health, now get to spend the rest of their days soaking up the rays and doing whatever it is monkeys do when they’re not in cages in a government lab.

Squirrel monkeys, which can live around 20 years on average, are native to the tropical regions of South America, but these particular animals were obviously far from home. They were test subjects for government research into the addictive properties of nicotine in young people, but those days are now over.

Earlier this year, the government came under intense scrutiny after a handful of the monkeys involved in the work died. The 26 retirees are the ones that survived, and their reward for their service is that they will no longer have to do the bidding of human scientists.

The animals will now be kept in a sanctuary called Jungle Friends. The founder of the facility, Kari Bagnall, thanked the FDA for giving the monkeys a chance to live out the rest of their lives in relative comfort.

“The most special thing about these particular monkeys is that they came out of the FDA, which has not released monkeys out of research in the past,” Bagnall said. “We are so happy that now the FDA is opting to retire monkeys after the research has ended. They didn’t have to do this.”