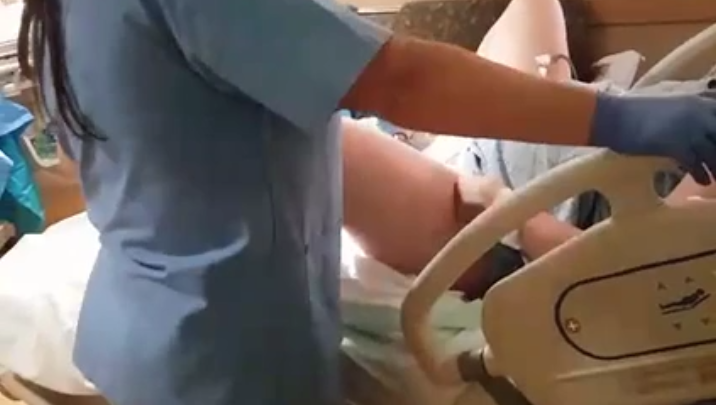 A Facebook Live stream made headlines on Monday, as father-in-the-making Kali Kanongata’a livestreamed his baby’s birth on Facebook Live. Only, Kanongata’a didn’t realize he was livestreaming to 120,000 people — he thought it was just going out to friends and family.

As People reports, Kanongata’a just “intended to share the video on Facebook so that his family on the Polynesian island of Tonga could share in his joy.” They did — but they were joined in their joy by 120,000 other random strangers off the internet. But the video at least has a happy ending for him:

“We just see it as a positive. I know some people are mad that it’s not private, but I’m from the island [of Tonga], and years ago, we would have water births in public. I wasn’t too worried about hiding anything because our culture has done this for thousands of years.”

DON’T MISS: The crazy things politicians and reporters have said when they thought the mic was off

Funny though this episode absolutely is, it underscores a more serious point. Facebook has famously difficult privacy settings, and now it’s gone and put a tool that lets you effortlessly livestream events to everyone on the planet. Given that most people’s photos and posts only go out to their Facebook friends, it’s a perfectly reasonable assumption that a livestream isn’t going to be public, and Facebook should probably warn users before they share video too widely.

In any case, Facebook Live has only been available to the general public for a couple months. Given how these things tend to go, you can expect the latter half of 2016 to be the age of the “accidental livestream.” Let’s just hope the accidental-live-video moment is as good a source of internet comedy as the accidental DM or the hot-mic fail.