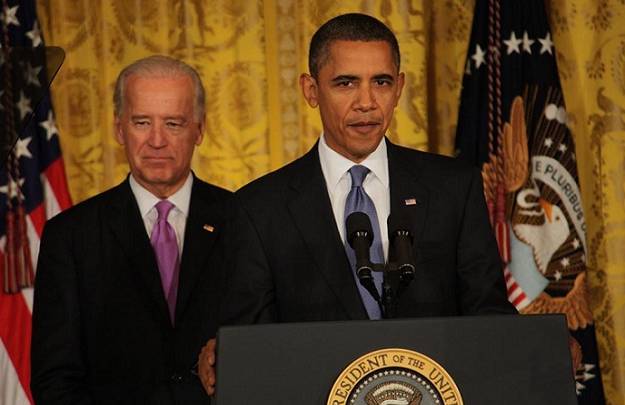 In a world where most everything that comes out of the mouths of politicians, celebrities and athletes is either rehearsed or generic boilerplate, it’s always refreshing and downright entertaining when a hot mic catches someone famous joking around or talking off the cuff, completely oblivious to the fact that they’re still being recorded. In a world of prepared soundbites, it’s always preferable to learn what people really think about a given person or issue.

Just this week, for instance, we’ve seen an unusual number of hot mic stories make the news. Specifically, we heard Fox News reporter Geraldo Rivera call Bernie Sanders “so annoying” and British Prime Minister David Cameron tell the Queen of England (on video!) that Nigeria and Afghanistan are “fantastically corrupt” and “possibly the two most corrupt countries in the world.”

Arguably more embarrassing, Chris Matthews of CNBC last week, not realizing his mic was on, was heard talking about Donald Trump’s wife Melania.

“Did you see her walk?” Matthews said. “My god is that good. I could watch that runway show.”

With so many hot mics dropping over the past few days, our sister site Variety recently put together a nice list highlighting some of the more fascinating and amusing hot mic moments in history. We’ve also added a few of our own for your viewing and listening enjoyment.

This was in response to West interrupting Taylor Swift’s MTV VMA acceptance speech.

Back in 2007, Prince Charles, unaware that he was mic’d up, can be heard bemoaning certain members of the press.

Jacques Chirac: In a 2005 conversation between Russian President Vladimir Putin and German Chancellor Gerhard Schröder, French President Chirac took a swipe at British husbandry, as well as British food. “The only thing that they have ever done for European agriculture is mad cow disease,” Chirac said. “You cannot trust people who have such bad cuisine.”

Ronald Reagan: In 1984, as President Reagan was publicly tiptoeing through Cold War politics, he was recorded joking about bombing Russia during a sound check for a radio interview.  “My fellow Americans,” Reagan said. “I’m pleased to tell you that I’ve signed legislation to outlaw Russia forever. We begin bombing in five minutes

The Regan clip can be heard below.

Politics, however, isn’t the only realm where a hot mic has captured some off-handed remarks. As any MMA fan will remember, Jon Jones and Daniel Cormier sat down for an interview on ESPN ahead of UFC 178. When the interview ended, Jones thought the mics were turned off. Little did he know…

And last but not least, the aforementioned Chris Matthews clip can be seen below.