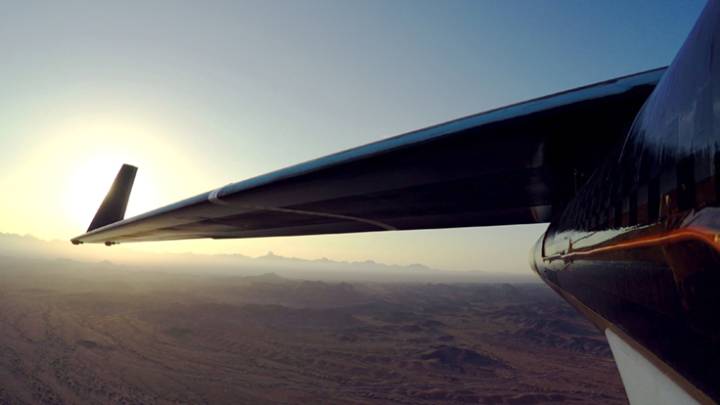 Facebook’s Aquila drone is supposed to be the key in bringing cheap internet to the entire world. But right now, it’s more of a headache for Facebook than breakthrough technology.

During its maiden flight back in June, it appears that the drone suffered a “structural failure” that caused serious damage to the drone shortly before landing. The accident is now under investigation by the National Transportation Safety Board.

Bloomberg reports that the NTSB has been investigating the accident, and although no details have been disclosed, the NTSB rating the incident as an “accident” means there was serious damage that makes the aircraft no longer capable of flying.

Facebook previously acknowledged the incident buried deep in a blog post about the first flight, but we’ve heard no mention of an NTSB investigation.

The Aquila drone is supposed to be a low-cost alternative to satellites for communications. It has a 43-meter wingspan but weighs just 900 pounds, meaning it takes very little power to fly. As a result, it can theoretically be charged from on-board solar panels, enabling it to stay airborne for months at a time.

That’s the idea, anyway, although the execution still has some way to go. Solar-powered planes aren’t a new concept, but the recent around-the-world flight in a solar-powered plane took the Solar Impulse team 16 months. If the technology works out, Facebook is hoping to use a fleet of these drones to provide internet to countries without the traditional infrastructure to get everyone online.