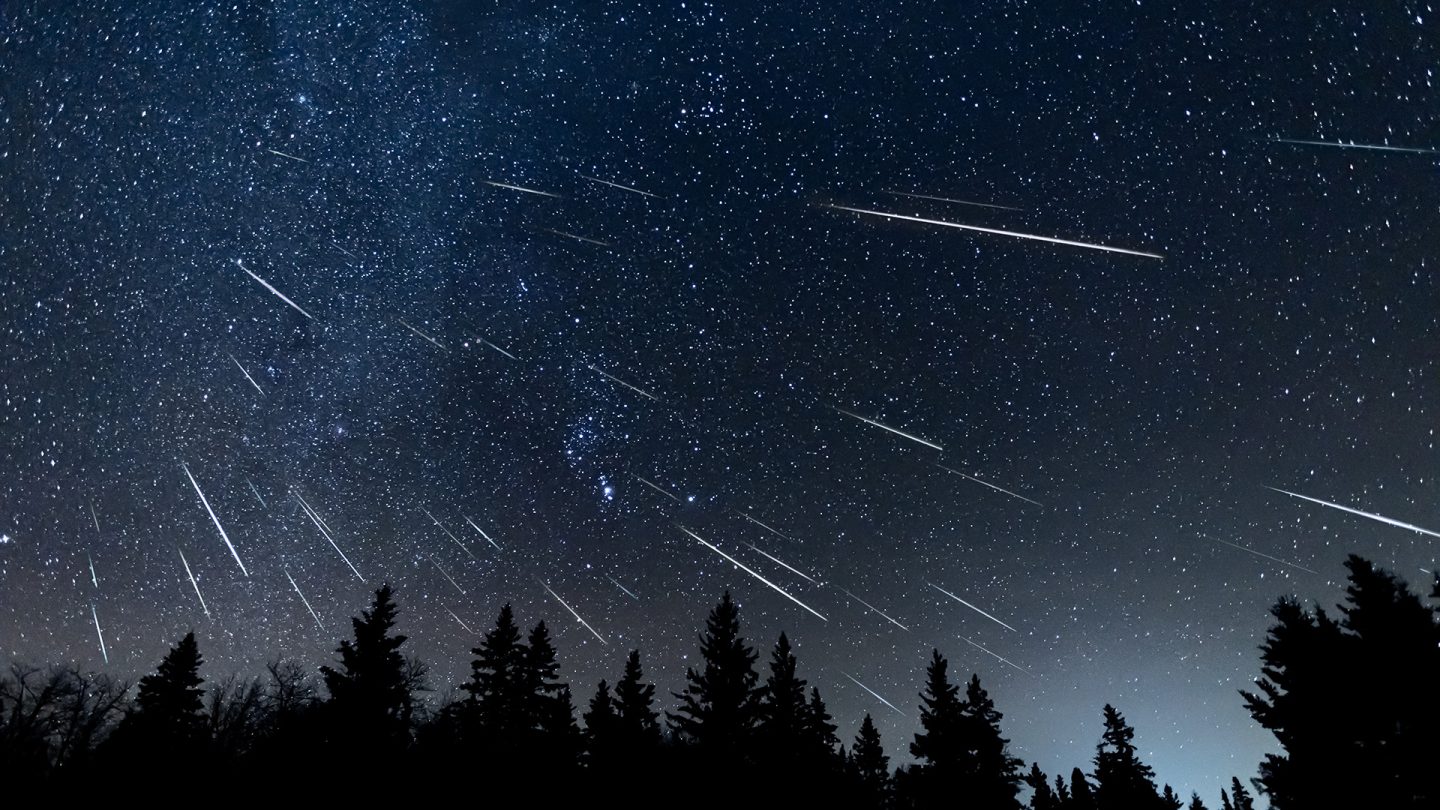 2021 is almost over and that means a new year of epic discoveries and celestial events. Before we go, though, there’s at least one last meteor shower you’re going to want to see. And, your only chance to see it is tonight.

The Geminid meteor shower is one of the last showers of the year. Plus, NASA says that it could be one of the best we’ve seen this year. It’s also considered one of the most reliable annual meteor showers.

How to watch the Geminid meteor shower

If you want to catch this spectacular display in person, then you’ll want to head outside between Monday night and Tuesday evening. That’s December 13-14, 2021. EarthSky reports that the shower will peak at 2 a.m., which is when it will produce more than 50 meteors per hour. NASA recommends viewing the shower in dark skies. The moon will still be around 77 percent lit during the peak, which could make it harder to see the meteors.

The moon will start setting around the same time that the shower peaks. After that, the Geminid meteor shower should be a bit easier to spot. NASA also says that it will be viewable around the world. However, places in the Northern Hemisphere will have the best visibility.

More on the Geminids

The Geminid meteor shower may be one of the most reliable showers around now, but it wasn’t always that way. The Geminids first began appearing in the mid-1800s. During those first few years, the shower only saw 10 – 20 meteors per hour Not, though, up to 120 meteors can be seen per hour under the best conditions. NASA also says that they are bright and fast-moving meteors that are usually yellow in color.

To get the best viewing of the Geminids, NASA says you shouldn’t use a telescope. Using one will only limit your view of the night sky. By watching with a naked eye, you’ll be able to see more of the sky, and thus pick up on more of the shower itself. NASA also recommends finding a spot clear of streetlights and other artificial lighting. You can see the meteors more clearly if they aren’t blotted out by other lights.

If you tune into NASA’s live stream to see the meteor shower in its full glory. Of course, if you’re comfortable being in the colder weather, you can always set up outside and watch the night sky yourself.