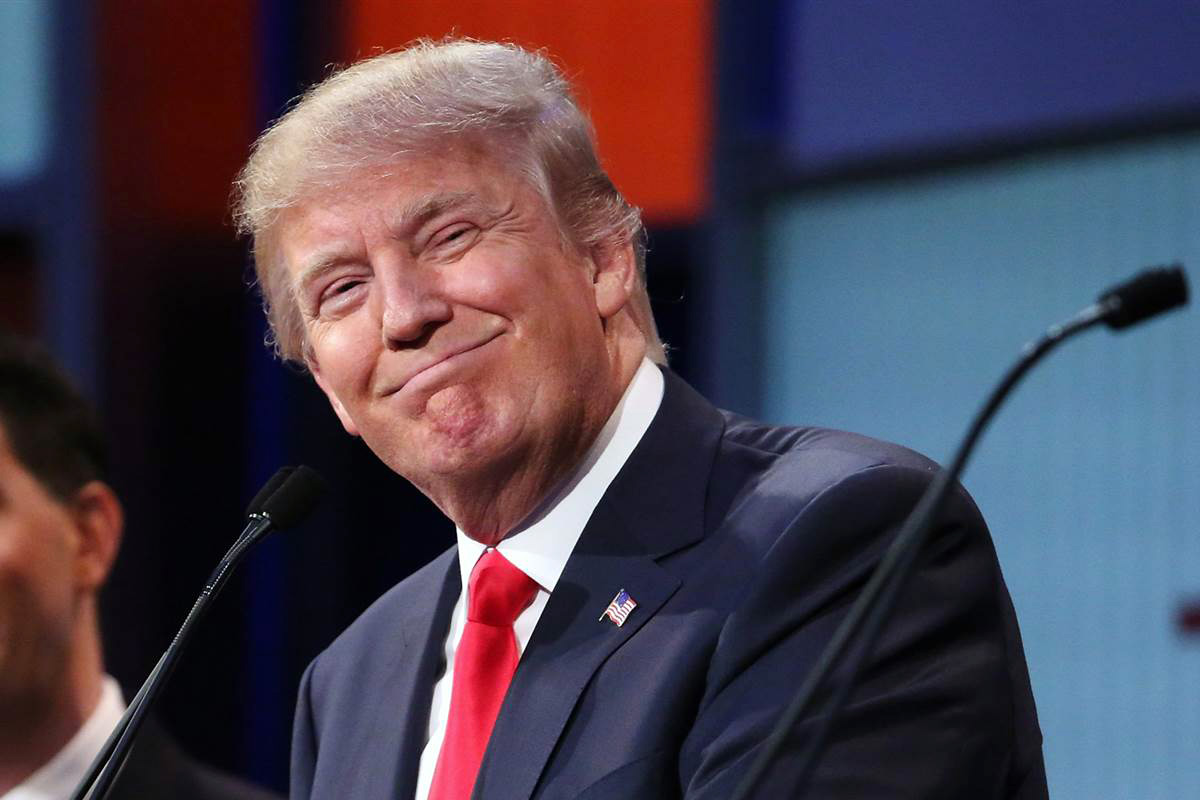 The battle between Jeb “Jeb!” Bush and Donald Trump has been one of the most intense of this presidential primary season. While The Donald has scored a lot of direct hits on Jeb for being a “low-energy” candidate, Jeb hasn’t been shy about hitting back at his doughy billionaire rival. However, it looks like some Trump supporter out there badly owned Bush’s campaign by buying up the web domain JebBush.com and having it redirect to Trump’s official campaign website.

FROM EARLIER: Secret settings that make any Android phone feel twice as fast

Presidential campaigns typically buy up lots of domain names related to their candidates before those candidates officially announce their intention to run. The reason they do this is obvious: They don’t want rivals or random Internet trolls to buy up the domains and use them to create parody websites that make their candidates look ridiculous.

Remarkably, it seems the Bush campaign never bothered to buy up JebBush.com. This wasn’t a big deal for a while because until last fall going to the web address would produce a blank page. Sometime late in the year, however, the website’s owner made it start redirecting to Trump’s presidential campaign page.

Vox says that Trump’s campaign denies that its behind this particular prank, which makes sense. After all, Trump’s supporters on the web are definitely what I would describe as “high-energy” people who are more than capable of doing something like this on their own. This doesn’t make this oversight any less embarrassing for the Bush campaign, however.