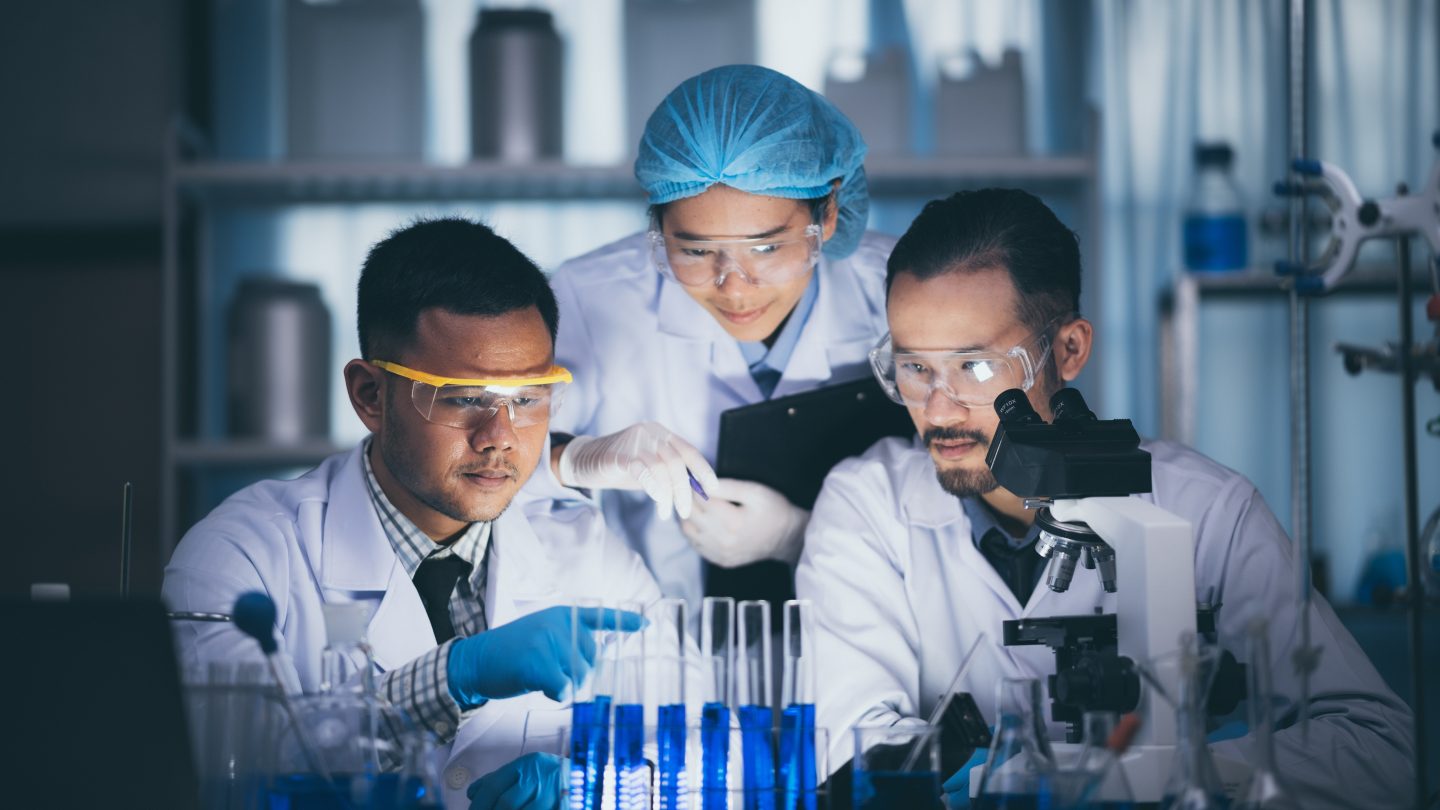 Scientists have completed a brain cell transplant, combining lab-grown clumps of human brain cells with those of newborn rats. The experiment is disturbing, but there’s a good reason behind the move. The scientists working on the investigation say they hope that the research will help them learn more about human neuropsychiatric disorders.

Julian Savulescu, a bioethicist at the National University of Singapore, wasn’t involved in the study. But, Savulescu told MIT Technology Review that the research is an “important step forward in progress into understanding and treating brain diseases.” By successfully transplanting the human brain cells into newborn rats, the researchers have given themselves a new stage to study those diseases.

But, there are other concerns about this research, chief among them the ethicality of “humanizing” animals. While that concern is well grounded, researchers say that transplanting the brain cells is needed to thoroughly study how those neurons will grow and how those disorders and diseases affect the brain. While brain cells grown in a lab can play Pong, they need more growth to study conditions properly.

Sergiu Pașca from the University of Stanford says that there is only so much the clumps of brain cells they grow in the labs can tell you. This is why they need to be transplanted into an operating and living brain because those cells can’t properly grow the way they need to offer meaningful findings and evidence.

The transplant saw that the small clumps of organoids the researchers had grown in the lab could organically grow into the brains of the newborn rats. Newborns experience extensive growth and rewriting as they develop, Pașca notes, which provided the best chance of successfully integrating the human brain cells into the rat’s brain.

Another concern aside from humanizing the animals and the ethical concerns of testing on them is that this kind of experiment could also lead to creating an entirely new type of rat. Savulescu told MIT Technology Review that adding the cognitive abilities of the human brain into a rat’s brain could cause that rat to have greater mental capacities than ordinary rats.

While that probably doesn’t mean the rats are going to take over the world, it is a concern that has also been raised about creating more human-like artificial intelligence. Many are already afraid that A.I. will take over the world. So there’s no doubt that some might share similar concerns with seeing these successful brain cell transplants combining human and rat cells.

The researchers behind the transplant have published their findings in the journal Nature.

Looking for more science news? Scientists recently treated terminal cancer using a modified herpes virus. Plus, a professor rediscovered a “miracle plant” previously believed to have been extinct for over 2,000 years. Also, left-handed people are more likely to be mentally ill.