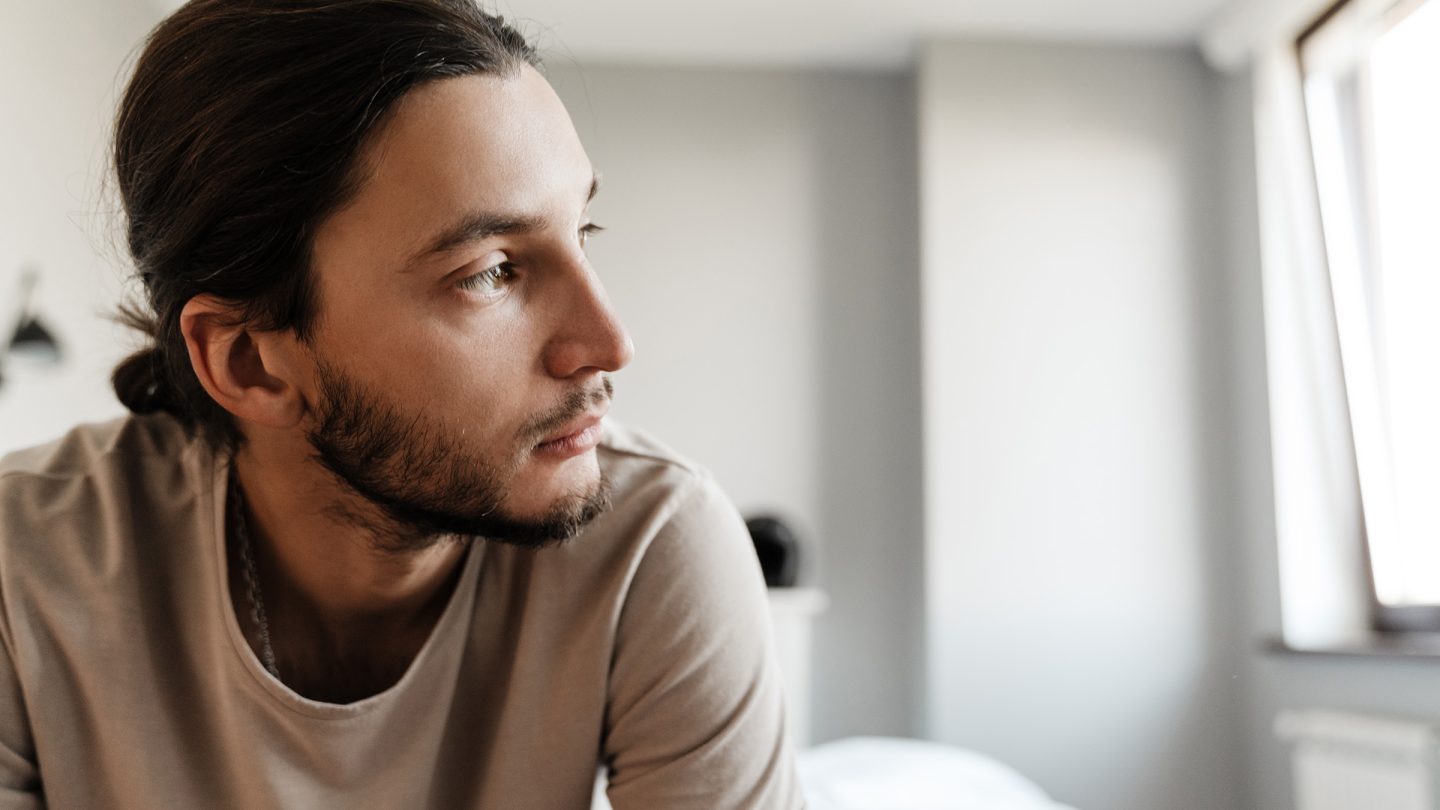 Scientists have made a startling discovery. According to a new study researchers presented at the 35th Annual European College of Neuropsychopharmacology in Vienna, certain anti-depressants can cause drastic changes in the brain. In fact, they may even be able to rewire brains affected by major depressive disorder.

Major depressive disorder, or MDD as I’ll refer to it from here out, is a mental health disorder that is characterized by persistent depressing moods, dark thoughts, and a general loss of interest in any activities. It can cause major impairment in the daily lives of people affected by it. Now, though, we may be able to treat it by using certain anti-depressants to change how the brain is wired.

Past studies have found that serious bouts of depression are often associated with a change in the volume of gray matter and white matter found within the brain. Each type of brain matter is associated with different functions of the body, and any changes in them can drastically change how our brains react. As such, being able to change the brain’s structure with anti-depressants is huge.

And, if we can prove that there is a strong link between the structure of the human brain, and how depressive thoughts function, then it could help improve how we diagnose and treat things like MDD. Right now, though, many disagree on whether that link is consistent or strong enough to utilize in diagnosing and treating disorders like MDD. Researchers in Germany believe it is, though.

In an experiment, the researchers found that out of 109 patients with MDD, the greatest changes in their symptoms came based on how much the anti-depressants and other treatment options changed their brain structures. They also compared the brains of the patients with MDD to those of “healthy” individuals without the disorder.

“We were surprised at the speed of the response,” psychiatrist Jonathan Repple said in a statement. Repple also says that they don’t have an explanation for how or why these changes in the brain take place, or even how anti-depressants and other treatments make those changes.

There are a lot of factors that can come into play when we’re talking about depression. For instance, the amount of daylight you get each day can change your mood drastically. And even being left-handed can increase your chance of mental disorders like MDD. Additionally, some anti-depressants, like a special nose spray, can work faster at causing those changes in the brain.

But, if we can better understand those changes, perhaps we could discover new ways to treat disorders like MDD.