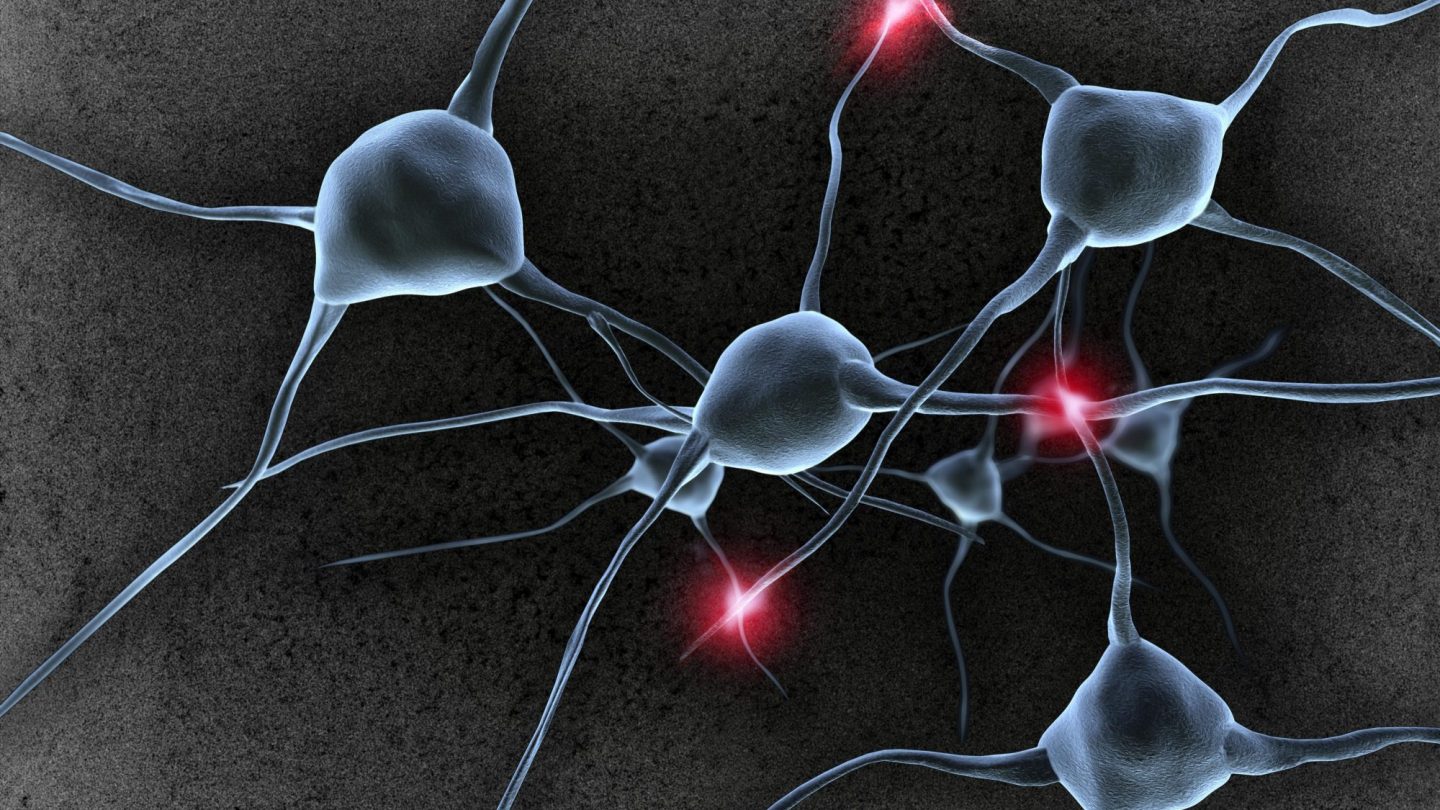 Depression affects the lives of a great many people and, while there are plenty of options on the table as far as treatment, many are slow-acting and take days or even weeks before a person feels the benefits. On top of that, a large percentage of people diagnosed with depression don’t respond to many modern treatments.

Now, a new treatment option is gaining acceptance among researchers, and it could provide rapid symptom relief for individuals who have a history of not responding well to other antidepressant medications. The treatment, a nasal spray called esketamine, is the subject of a new research paper published in the American Journal of Psychiatry.

The study was large in scope, including over 200 adults at dozens of outpatient health centers over nearly two years. Individuals who participated in the study were split into two groups. All of the individuals had reported a lack of response to previous treatment options, making them the perfect test subjects for the novel medication.

Half of the subjects were given the esketamine nasal spray in one of two strengths, along with a new oral antidepressant that varied from person to person. The other group was given a new oral antidepressant and a placebo nasal spray. At the end of the study, a clear difference was seen between the two groups, with the group who were given the esketamine spray reporting significantly greater symptom improvement after the 28-day trial.

“This trial of esketamine was one of the pivotal trials in the FDA’s review of this treatment for patients with treatment-resistant depression. Not only was adjunctive esketamine therapy effective, the improvement was evident within the first 24 hours,” Michael Thase, M.D., an author who participated in the study, said in a statement. “The novel mechanism of action of esketamine, coupled with the rapidity of benefit, underpin just how important this development is for patients with difficult to treat depression.”

As Thase explains, the new nasal spray just gained approval from the Food and Drug Administration thanks to this and other studies that showed its effectiveness at treating depressive disorders when combined with an oral antidepressant.