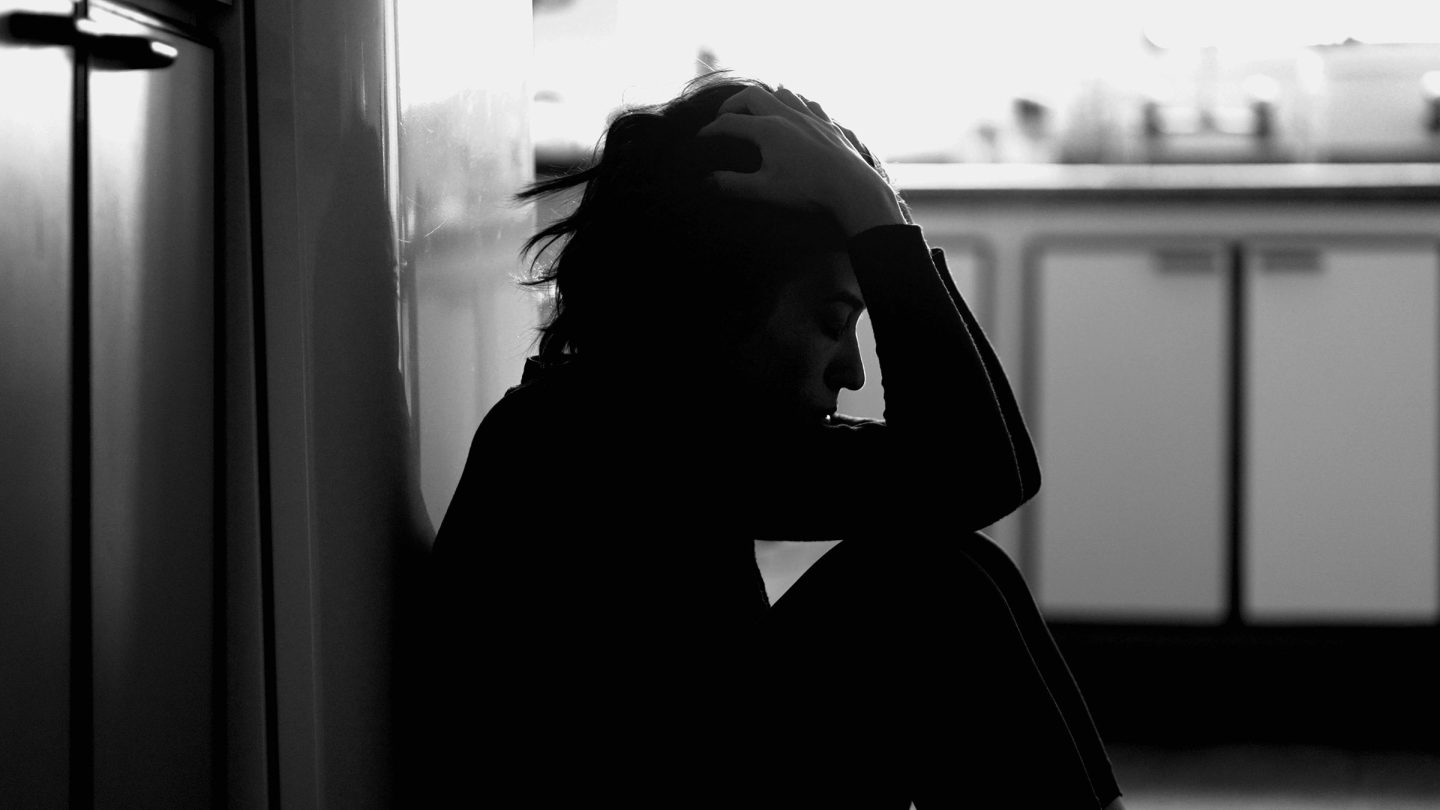 The biome in your gut may be tied to your depression, a new study suggests. The study was published in Nature Communications this month and suggests that the makeup of a human’s gut microbiome could be tied to depression somehow.

To fully understand the findings in this paper, you first have to understand exactly what a microbiome is. Essentially, it’s the makeup of the billions of microorganisms that live in and on your body. The microbiome is responsible for many important bodily functions, including those that take place in the brain.

It’s because of the effect the microbiome has on the brain that researchers believe it could be tied to things like depression. The researchers recently completed a study looking into a wide variety of microorganisms like bacteria, yeasts, and viruses, which live on and in the human body. They found that a microbiome containing less diverse bacteria seemed to be associated with symptoms of depression.

It’s an intriguing discovery, and one that could help further research that aims to find a way to curb depression. While we have seen some interesting anti-depressants in the works recently, like one that helps curb depression in just two hours, there’s still a lot we don’t really understand about how depression works. If the gut microbiome somehow plays a part, it could open new doors of information.

You can read the research yourself if you’re interested in learning more, but if more research into it proves without a doubt that the gut’s microbiome has a part to play, then it could promote even more reasons to eat differently and change the bacteria makeup found within your body. Even sunlight can effect our brains, so learning more about how the brain tackles these issues is exciting.

Further, it might actually give us a proper foothold in the battle to curb depression, as it has continued to wreak havoc on millions for thousands of years.

Don't Miss: Researchers may have discovered how much exercise it takes to offset a day of sitting