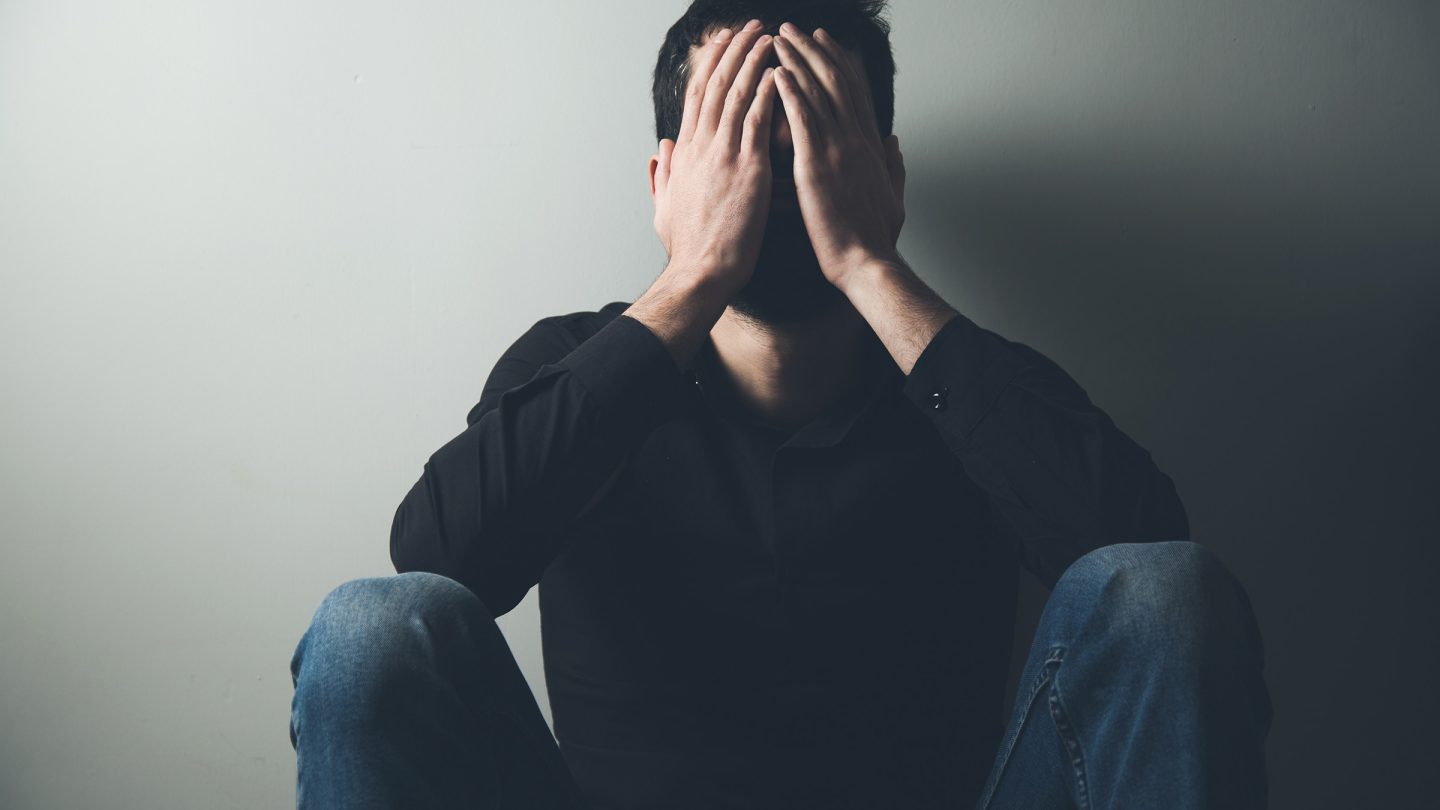 Scientists may have discovered an entirely new class of antidepressants. The rapid antidepressant begins working in just two hours. So far, a study on the discovery has shown positive results in mice with fewer side effects than other common antidepressants available at the moment.

Depression is one of the most common types of mental disorder in the United States. It currently affects more than eight percent of adults, and if patients with depression are put on antidepressants, they often have to wait a month or so to see any signs of improvement. However, this new rapid antidepressant could change that.

According to the new study, which the researchers published in Science, this new class of antidepressants relies on a new compound that begins working much more quickly. It works so quickly because it provides a more direct approach to the problem than other antidepressants. And, if human trials prove successful, the rapid antidepressant could become more openly available.

The researchers working on the antidepressant discovered that injecting a chemical directly into the dorsal raphe nucleus (DRN) of the mice allowed them to control the output of serotonin in the DRN, which, when too high, can stop the neurons in the DRN from firing. As such, the rapid antidepressant increases serotonin in other parts of the brain.

This creates a less depressive feeling in individuals, the researchers say. Of course, there is the matter that injecting things directly into the brain is not only dangerous but also invasive and can further change the structure of the brain. And it’s less likely that people would be accepting of the new rapid antidepressant in its current form.

But, if the researchers can find a way to control the distribution of serotonin to the DRN using a pill or other possible distribution method, like a nasal spray, we could end up with a revolutionary and rapid antidepressant that challenges everything else on the market right now.

More science coverage: One scientist is determined to prove we are living in a simulation.