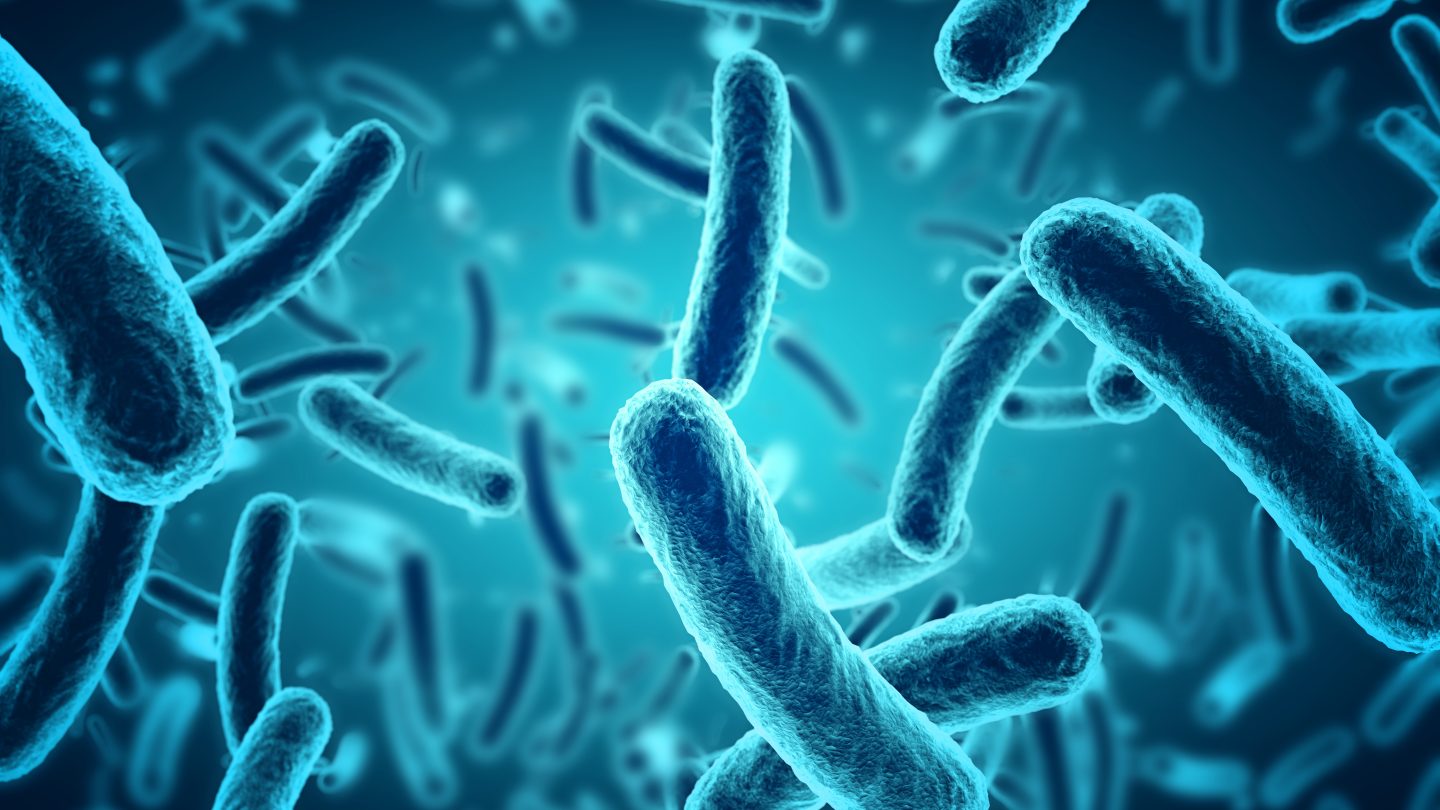 Scientists have discovered something intriguing in a new type of organism that actually eats viruses. The organisms, which are known as virovores, don’t just eat viruses accidentally, either. These organisms actually go out of their way to support a diet that snacks on viruses.

The discovery of the organisms that eat viruses came when researcher John DeLong from the University of Nebraska-Lincoln set out to see if any microbes actively ate viruses. To do this, DeLong and his team collected samples of pond water and then isolated different microbes from the water. Then, they added chlorovirus, a freshwater virus that infects green algae.

From there, DeLong and his team watched as one particular microbe called Halteria began to snack on the virus. Further, in samples of the water that did not offer other food sources for Halteria, the microbe grew about 15 times within two days just by eating the chlorovirus. More intriguingly, samples that didn’t have the virus saw no growth in Halteria at all.

To further test the hypothesis that the organism was eating the virus, the researchers added dye to the chlorovirus DNA. They later found that the Halteria cells began to glow, confirming that it was indeed eating the virus to sustain itself. These experiments then allowed the group to coin a new term for these organisms – virovory.

Virovory essentially is exactly the same as herbivory and carnivory, thereby determining that these organisms eat viruses to survive and sustain themselves. Of course, Halteria is also unlikely to be the only virovore out there. As such, the researchers plan to continue experimenting and looking for other organisms that can eat viruses in the same way.

The researchers published their findings in the Proceedings of the National Academy of Sciences. Further research into this topic could assist with finding organisms that can eat viruses found in the human body, perhaps even giving us a new way to fight certain infections. With scientists finding ancient viruses, having organisms that can snack on them could be very helpful for keeping them under control.

We’re already using viruses to fight cancer, so it isn’t entirely impossible. Of course, that’s a long way away, but it is nice to think about the options this could unlock.