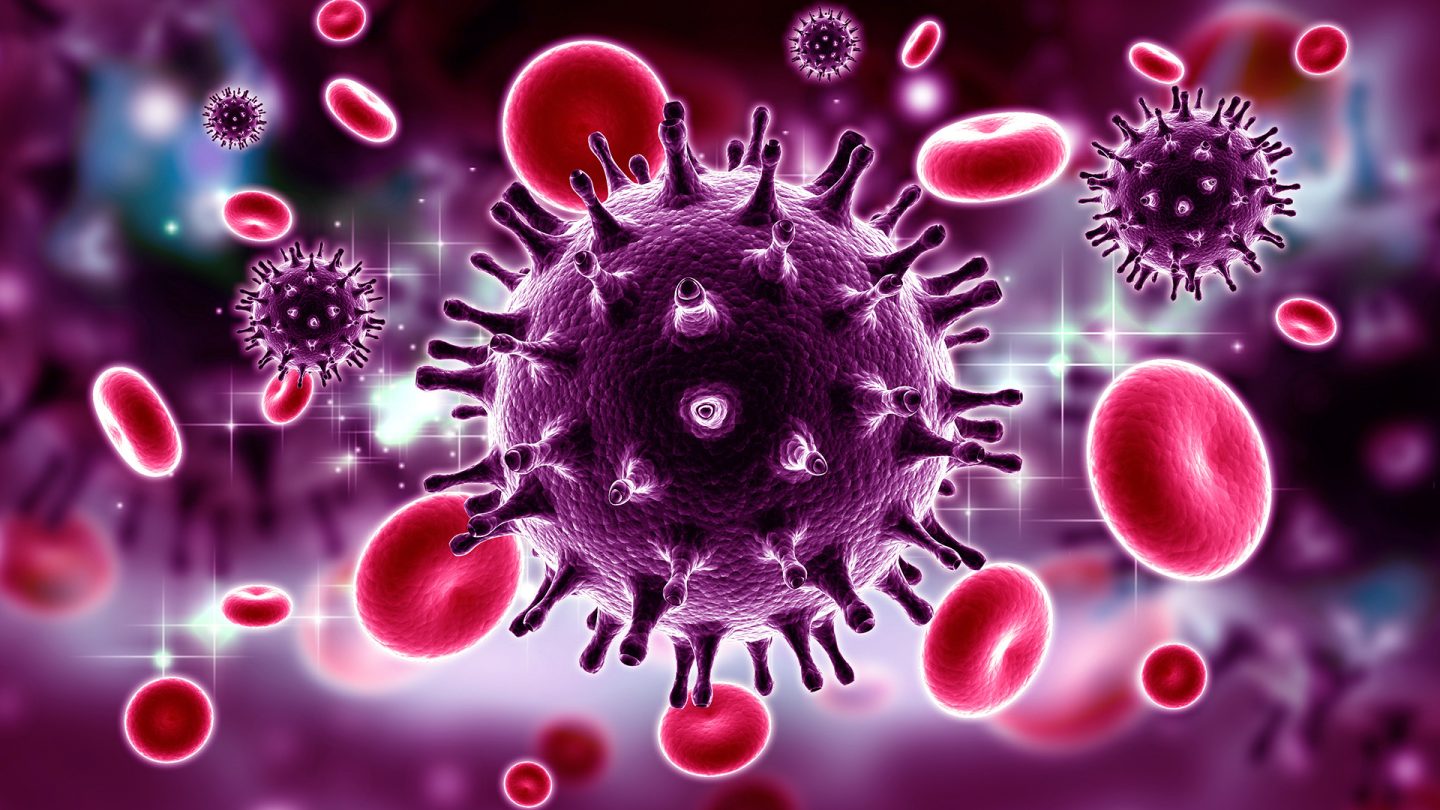 An ancient virus has been revived after being frozen for almost 50,000 years. The virus was found along with six others in the Siberian permafrost. The youngest frozen virus clocked in at 27,000 years old, while the oldest was clocked at 48,5000 years old, making it the most ancient of the viruses that scientists have revived thus far.

Reviving an ancient virus might seem like a terrible idea, but the scientist made sure to do so in a controlled laboratory. And, while dangerous, the viruses could help us prepare for pandemic-level issues as the permafrost thaws. With the ongoing threat that climate change poses to our world and the permafrost around the globe, being prepared is paramount.

Researchers discovered the 48,500-year-old virus at the bottom of a lake in Yukechi Alas in Yakutia, Russia. The ancient virus they revived is known as a pandoravirus or a giant virus. It infects single-cell organisms known as amoebas. Further, all the viruses found so far appear to be these pandoraviruses, and based on experiments thus far, they are all active and replicating in the test subjects.

This is important information because it could help us better prepare for future infectious viruses being released as the permafrost melts. If these giant viruses are still alive after thousands of years, then it stands to reason that other viruses may be as well. That means that the risk of these ancient viruses being revived in the wild and infecting people or animals is plausible as they unfreeze.

The researchers published data on the ancient viruses on the server bioRxiv. The paper has yet to be peer-reviewed, so the understanding it offers could change in the future. For now, though, it presents an intriguing and somewhat scary thought about the possibility of outbreaks should any more ancient viruses be revived by melting permafrost.

Previously scientists also discovered ancient never-before-seen viruses in glaciers, which could be released as those ice shelves melt.

More science coverage: These bizarre fungi don’t have a classification