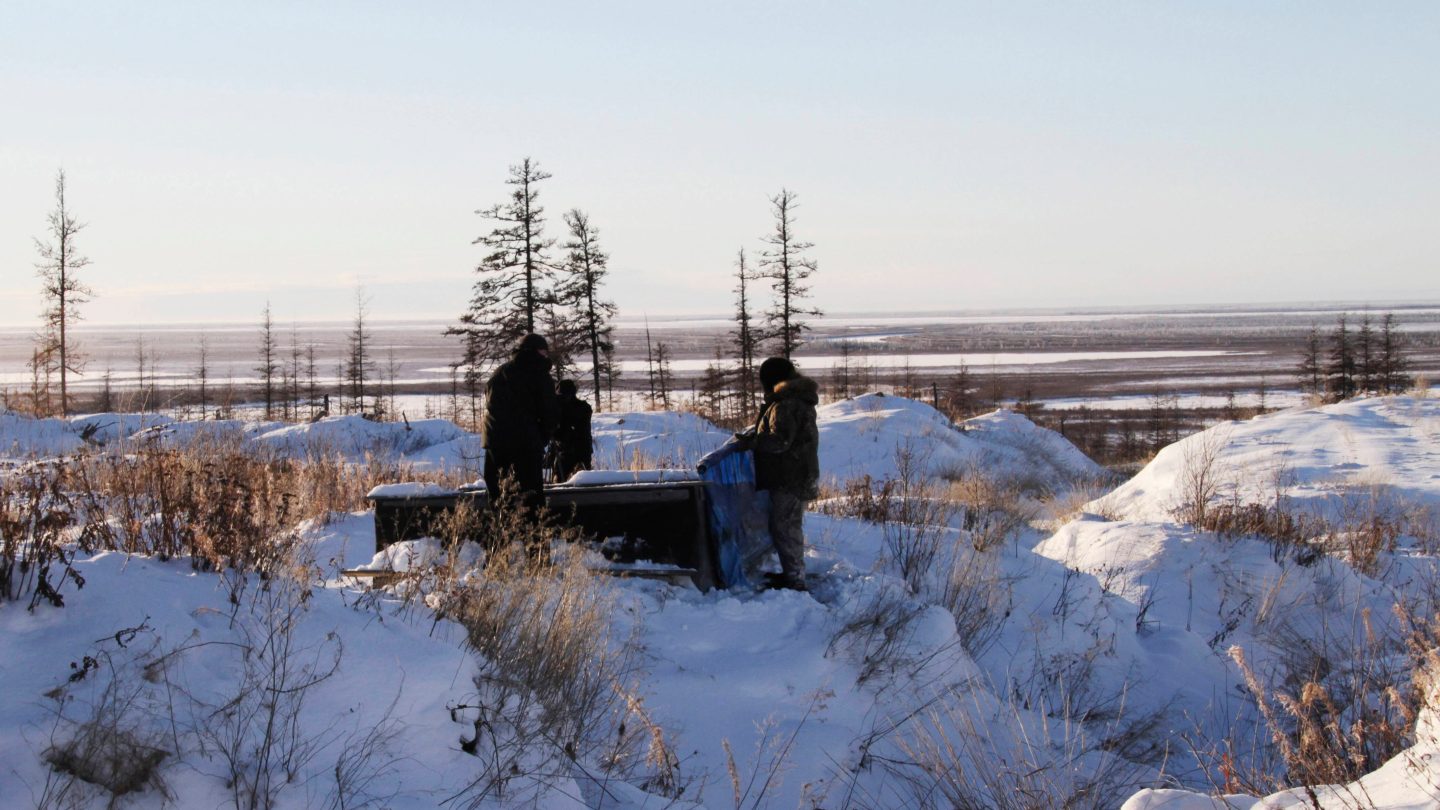 Climate change remains a divisive topic despite mountains of evidence that humans are indeed the cause of a warming planet. Data doesn’t lie, but if you need another reason to do your part in slowing climate change, how about a wave of new diseases that modern humans have never seen before?

Scientists are becoming increasingly aware of the fact that thawing permafrost in the Arctic could awaken microbes that have laid dormant since long before humans took over most corners of the globe. If you thought the coronavirus pandemic was bad, consider a virus or bacteria that has laid dormant for tens or even hundreds of thousands of years coming back to haunt us.

The issue here is very easy to grasp: Hundreds of thousands of years ago there were bacteria and viruses just like today. Those microbes can potentially survive deep freezing for extremely long periods of time, and as the Earth warms to a point that humans have never seen before (as it continually does), areas of the Earth that were frozen for the entirety of modern civilization are potentially waking back up.

As Unearthed reports, it might sound like something from a science fiction flick, but it’s not far from reality. At a recent scientific conference, researchers discussed the vanishing permafrost and its potential to unleash microbes that could cause some serious harm. Scientists have observed a dramatic loss of permafrost over the past two decades, and it’s only going to get worse as the planet continues to warm.

“The idea that bacteria can survive for very long I think is definitely accepted, the remaining debate is for how long? Is it a million years? 500,000 years? Is it 50,000 years? But yes there are extremely good papers that say yes you can revive bacteria from deep permafrost,” Dr. Jean Michel Claverie, a virologist with the Aix-Marseille University, told Unearthed.

The consensus seems to be that DNA viruses — as opposed to RNA viruses — will pose the biggest threat. These viruses are thought to be more hearty, allowing them to survive for longer periods of time in hostile conditions like permafrost. RNA viruses are more susceptible to damage from such conditions, rendering them harmless. Bacteria could also pose a threat, but with a wide range of antibiotics at our disposal, those diseases could be curbed rather quickly. Viruses are another story entirely.

We’ve not yet met this type of threat as a result of climate change, but looking forward and seeing potential dangers before they arise is important. Keeping the colder areas of the planet nice and frosty is obviously our best bet, which means curbing climate change as best we can. Consider that the next time you take your car to the store two blocks down the road when you could have just walked.