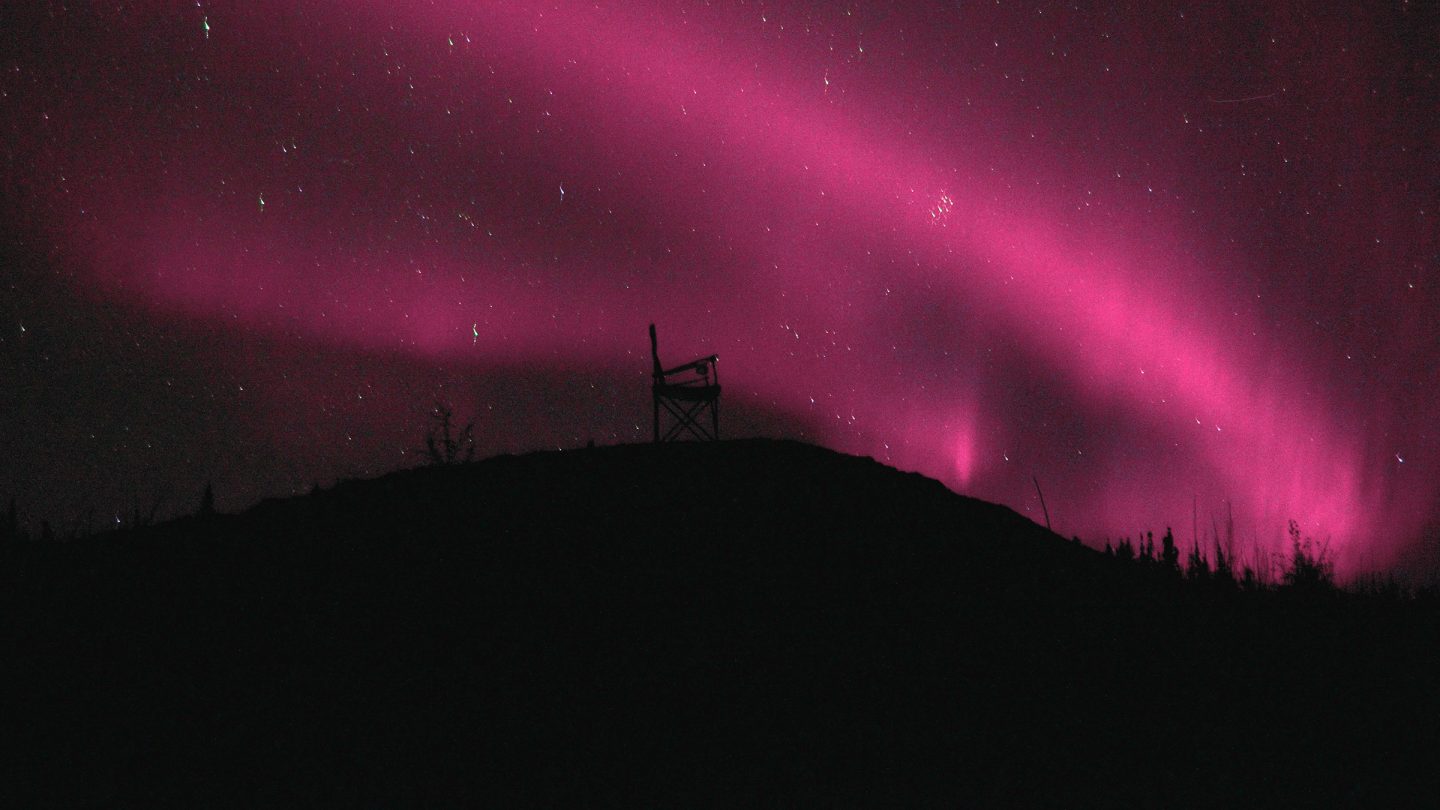 Earlier this month, a group of northern lights chasers (yes, you read that correctly) managed to capture images of rare pink auroras after a solar storm slammed into the Earth’s atmosphere. The resulting auroras were created after the storm ripped a hole in the Earth’s magnetic field, allowing highly energetic solar particles to penetrate deep into our atmosphere.

It was this unusual depth that allowed the storm to form the rare pink auroras that are on display in the image. It was captured by a group of northern lights tour runners known as Greenlander Tromsø. The service has a Facebook page where they share images of auroras and other spectacular light events for all to see.

The tour leaders, who have over 1,000 tours under their belt, have shown a huge success rate at showcasing auroras to any tourists traveling with them. And, with this newest image of rare pink auroras, we’ve been given an even more amazing look at the spectacular light shows that nature often puts out.

This isn’t the first time that auroras have blasted a hole in our atmosphere, either. Previously, scientists believed that auroras blasted a 250-mile-wide hole in our ozone, which thankfully healed itself. We’ve also seen other spellbinding photos of auroras captured from the International Space Station. But it’s been a while since we saw images of rare pink auroras like this.

These events happen whenever solar energy from the Sun slams into the Earth’s magnetic atmosphere. While these storms do cause these beautiful light shows to take place, they can also wreak havoc on our electronic systems, like GPS and more. But, like these rare pink auroras, these solar storms are unpredictable, as we never know how far the energy is going to penetrate our atmosphere.

How long it will be before we see more of these beautiful pink auroras is unclear. But, at least, we can always count on the fine folks at Greenlander Tromsø to provide us with amazing photographs of the northern lights.