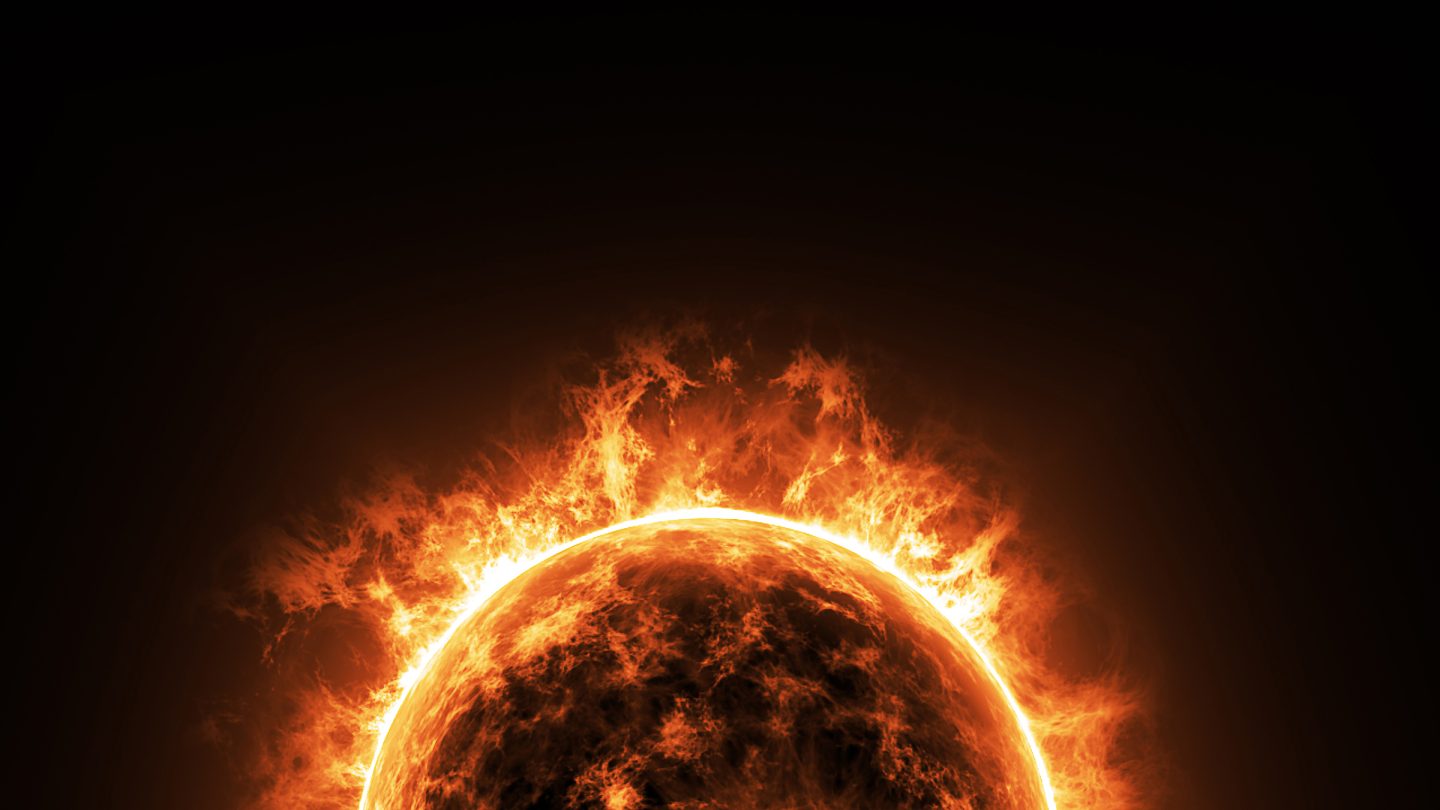 There’s often talk about space weather and solar storms, but we don’t necessarily see the associated dangers. But solar events reaching Earth can impact electronics and potentially cause tragic accidents. One such catastrophe concerns airplanes, which might be caught in the line of fire during a solar storm. But can a solar storm actually cause planes to fall out of the sky?

The answer isn’t necessarily a simple “yes” or “no,” as plenty of factors can influence the outcome of such an event. However, regulators are already assessing the potential impact of solar events on flights. And they are developing measures to ensure airlines and pilots would have a course of action.

Looking at the effects of solar storms on planes, The Daily Beast proposed a scenario where a passenger jet flying over Alaska might experience radiation and incorrect location readings just as air traffic controllers warn of an intense solar storm. The pilot would ask for permission to lower the altitude by a few thousand feet, but they’d lose communication before getting an answer. Dozens of other planes would experience the same incident.

Nothing like this has ever happened in real life. But regulators expect solar events to inevitably interfere with flights.

What happens during a solar storm?

The simplest thing to happen to a passenger jet during a solar storm is exposure to a higher radiation dose. But that would not make an airplane fall out of the sky.

What’s hazardous for the airplane’s safety is the effect on components that help the plane navigate. Solar storms can also disrupt communications with the ground, making it impossible for pilots to talk to ground control or establish their position. The planet’s polar regions are particularly susceptible to the effects of a solar storm.

The protons can hit superconductors in airplanes’ and satellites’ circuitry at high altitudes, as the thin atmosphere won’t slow the protons down enough. Solar storms can also influence the Earth’s ionosphere and stop the reflection of radio waves. An immediate result would be the blockage of communications between objects like airplanes and satellites.

Then there’s the radiation. Air travelers would be exposed to more than a year’s worth of natural radiation levels in just a few seconds.

Space weather advisories are already in place, with 16 countries helping the forecasting efforts of four global centers. After an alert, flight impact can be minimized. Changing routes to avoid the polar regions and flying at lower altitudes can prevent unwanted consequences. The grounding of flights is also possible in the event of a severe solar storm.

One problem regulators still need to deal with is the inability to predict space weather far in advance. Airlines will need 12 to 24 hours of warning to reschedule flights efficiently. But it’ll take time for scientists to produce such warnings.

Airlines are encouraged to develop individual protocols for solar storms. And aviation technology is evolving to build protection against solar events for hardware and electronics.

With all that in mind, The Daily Beast explains the pilot in the hypothetical scenario would not change course or altitude to risk crossing paths with other flights. And the plane will navigate over the North Pole without issues.

In other words, planes might not fall out of the sky because of solar storms anytime soon. But that doesn’t mean the people who keep us safe up in the sky aren’t considering such scenarios. The Daily Beast’s coverage is worth a read in full at this link.