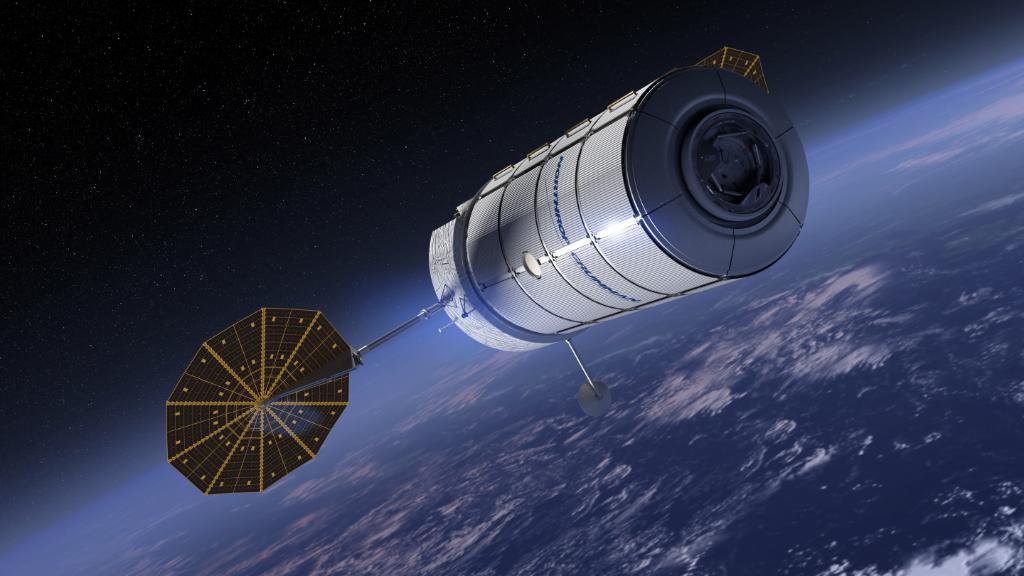 NASA’s NG-11 Cygnus resupply spacecraft spent over three months attached to the International Space Station, allowing crew members to carefully unload all supplies and experiments before being packed with anything the crew no longer needs and then departing. It was a fairly unremarkable resupply mission, but that’s about to change in a big way.

Rather than plummeting back down to Earth in a fiery blaze of glory and being destroyed in our planet’s atmosphere, the vehicle will instead spend some time in Earth orbit as engineers test a suite of new hardware. In the future, Cygnus spacecraft may be used to carry out certain scientific efforts that don’t require it to be attached to the space station itself.

As NASASpaceflight reports, the Cygnus craft will deploy some tiny cubesats now that it’s left the ISS, which is common for resupply missions, but then it will remain in Earth orbit for several months as its handlers put its new systems through their paces.

“The goal of this experiment – and I do want to stress that this is an experiment – is to demonstrate our ability to fly Cygnus with a Control Moment Gyroscope, demonstrate that our avionics and software works well with the CMG, and so we’ll spend a couple of weeks actually doing that particular check out,” Frank DeMauro of Northropp Grumman Innovation Systems told NASASpaceflight.

Space aboard the ISS is extremely limited, and that means less room for things like scientific experiments. The idea here is that certain long-term experiments that need to be carried out in space could be housed on a Cygnus vehicle which would function as a free-floating, unmanned “lab” of sorts.

The testing will last for approximately six months, at which point the company and NASA will evaluate the performance and determine how feasible it would be to use Cygnus vehicles in this way in the future.