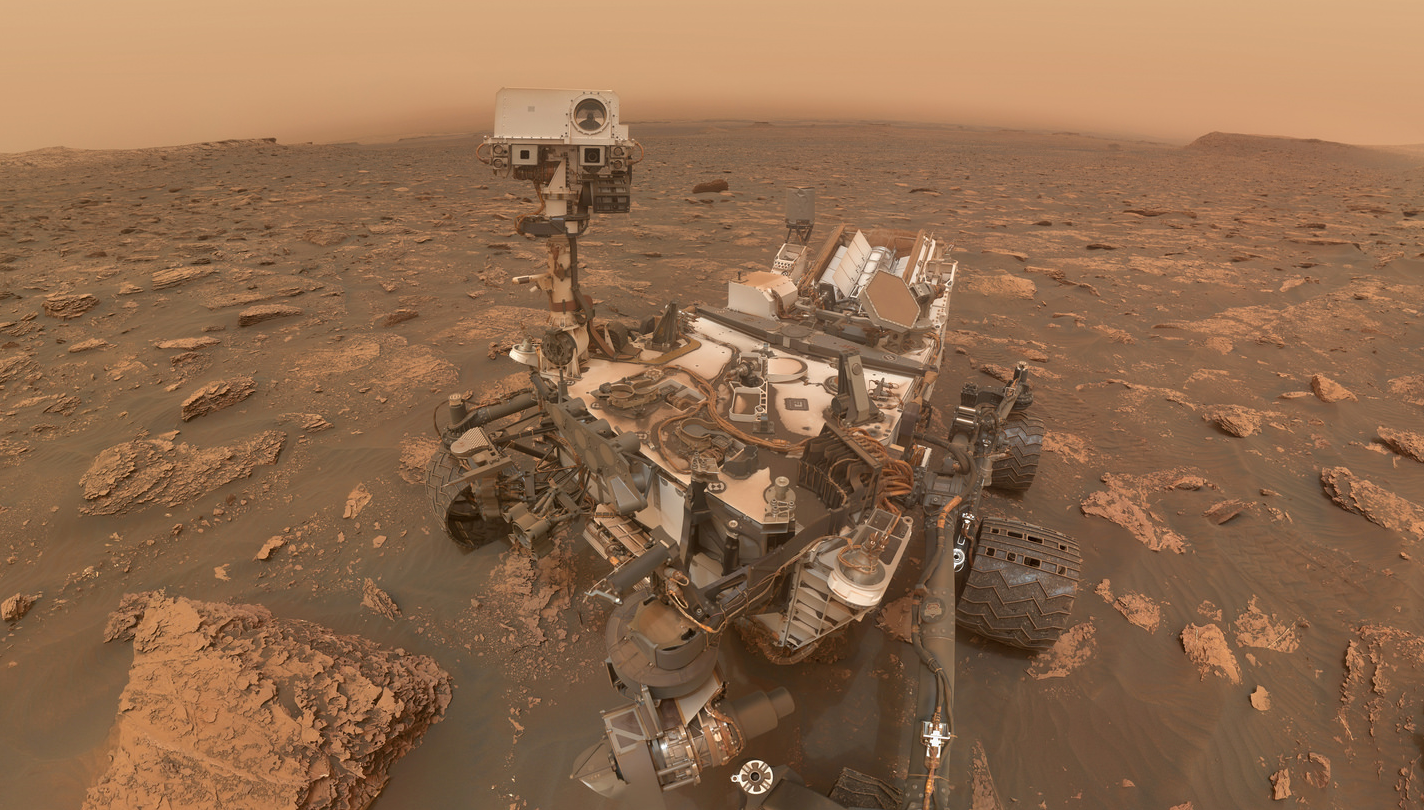 NASA’s Mars Curiosity rover has been delivering all kinds of fantastic data and observations from the Martian surface since it landed back in 2012, and it’s one of NASA’s most prized pieces of space hardware. The plucky rover just celebrated its sixth birthday, which is a big milestone, but this year’s “celebration” was a bit less festive than it has been in some past years.

One of the internet’s favorite science factoids is that Curiosity sings itself happy birthday every year around this time. It’s a cute bit of trivia that you’ll find in email chains and Facebook feeds from time to time, and it’s partly true, but this year the rover celebrated in silence.

First, to address the obvious question: Yes, the Curiosity rover is capable of “singing” itself a song. It doesn’t have built-in speakers to blast the tune across the Martian landscape but it does have a tool that it uses to vibrate soil samples. By programming the vibration to the tune of Happy Birthday, the rover essentially sang itself the tune in a very rudimentary manner.

However, that was more like a one-time treat from the Curiosity science team than a planned annual event, and it hasn’t done it since then. The reason is pretty obvious: Curiosity runs on a finite power supply from a nuclear battery. Even though the vibrations don’t take up all that much power, any movement or function of the rover is indeed draining from the pool, and it just doesn’t make sense for the rover to keep singing every year.

Here’s a video explaining how the singing works in greater detail, along with a clip of the sounds of the vibration motors doing their thing:

Pretty neat, and incredibly cute, but certainly not beneficial in the overall scope of Curiosity’s mission. So, 2018 will come and go without a song from the rover, but that saved power will inevitably be spent on some other more important task, and that’s just fine with us.