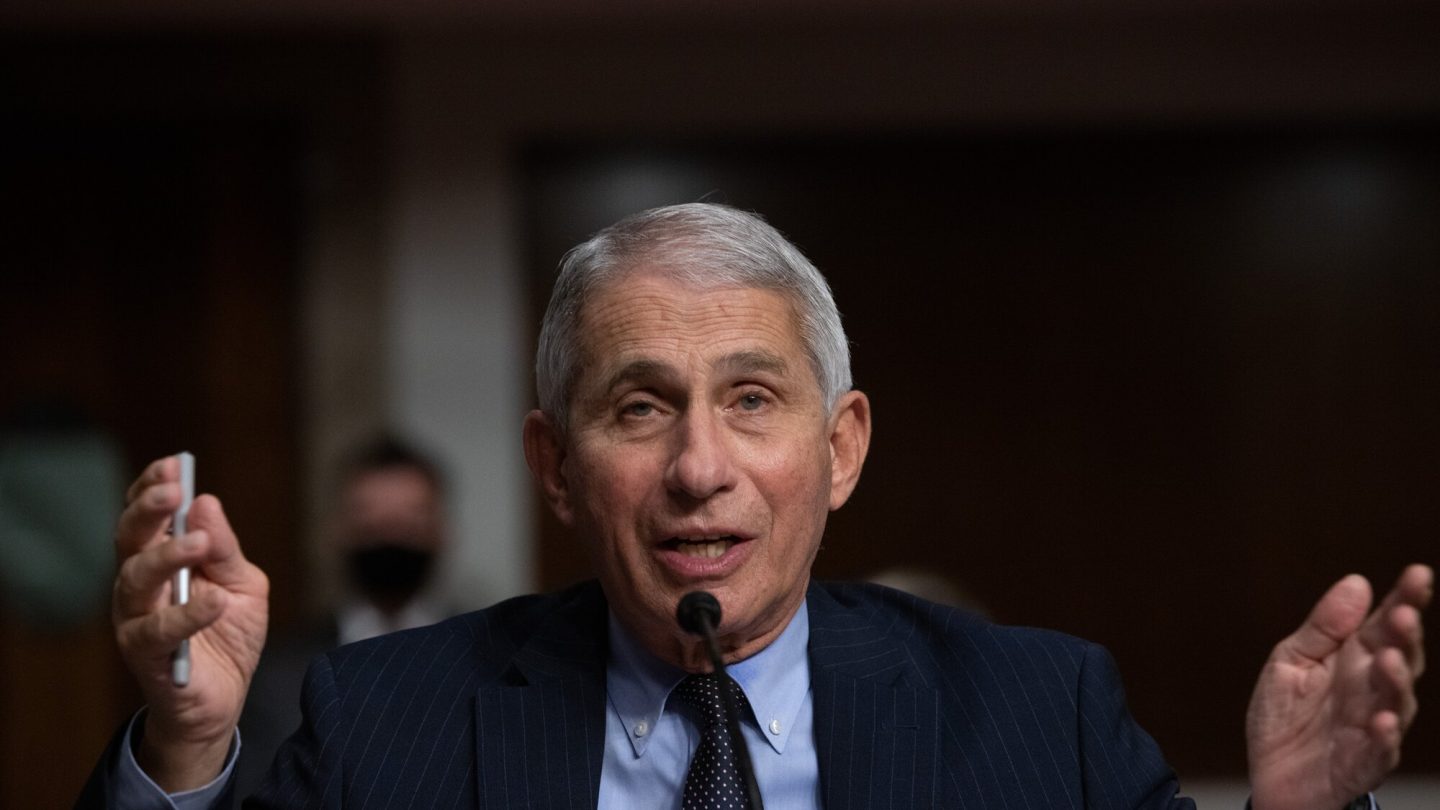 While the rollout of coronavirus vaccines from Pfizer and Moderna is improving with each passing day, it’s still far from an efficient process. As it stands now, only 4.8 million Americans have received a COVID-19 vaccine, a figure which is far below some of the more optimistic projections we initially heard from officials involved with Operation Warp Speed. As recently as a few weeks ago, officials were aiming to vaccinate 20 million Americans by the end of January, a goal that now seems incredibly unlikely.

As a result, Dr. Anthony Fauci, who’s a lead member on the White House Coronavirus Task Force, recently opined that it may take a tad longer for life in the U.S. to get back to normal. While Fauci previously suggested that we could conquer the virus as early as June, he recently articulated that normal day-to-day activities may not return until October or November.

During a recent online Q&A session, Fauci explained that — in a best-case scenario — low-risk Americans with no underlying conditions will be able to get a vaccine by April. Following that, it just becomes a matter of vaccinating as many people as possible as quickly as possible.

If things go the way we plan and hope they do, and we start getting to vaccinate the general public, namely people who are not in a priority group, if we can start that in April and then very aggressively vaccinate people from April, may, June, July, and August, I would hope that by the time we get to the fall of 2021, late September, October, November, that we will be able to approach a strong degree of normality.

Fauci later added that life may not return to 100% normalcy right away, but that it will be safe enough to eat in restaurants, go to the theater, and even attend live sporting events.

Looking ahead, Fauci is confident that the U.S. can ramp up vaccinations significantly. Fauci just a few days ago articulated that there’s no reason why the U.S. shouldn’t be able to hit a vaccination rate of 1 million people per day.

“But some little glimmer of hope is that in the last 72 hours they’ve gotten 1.5 million doses into people’s arms,” Fauci said over the weekend, “which is an average of about 500,000 a day, which is much better than the beginning when it was much, much less than that. So we are not where we want to be, there’s no doubt about that, but I think we can get there if we really accelerate, get some momentum going, and see what happens as we get into the first couple of weeks of January.”