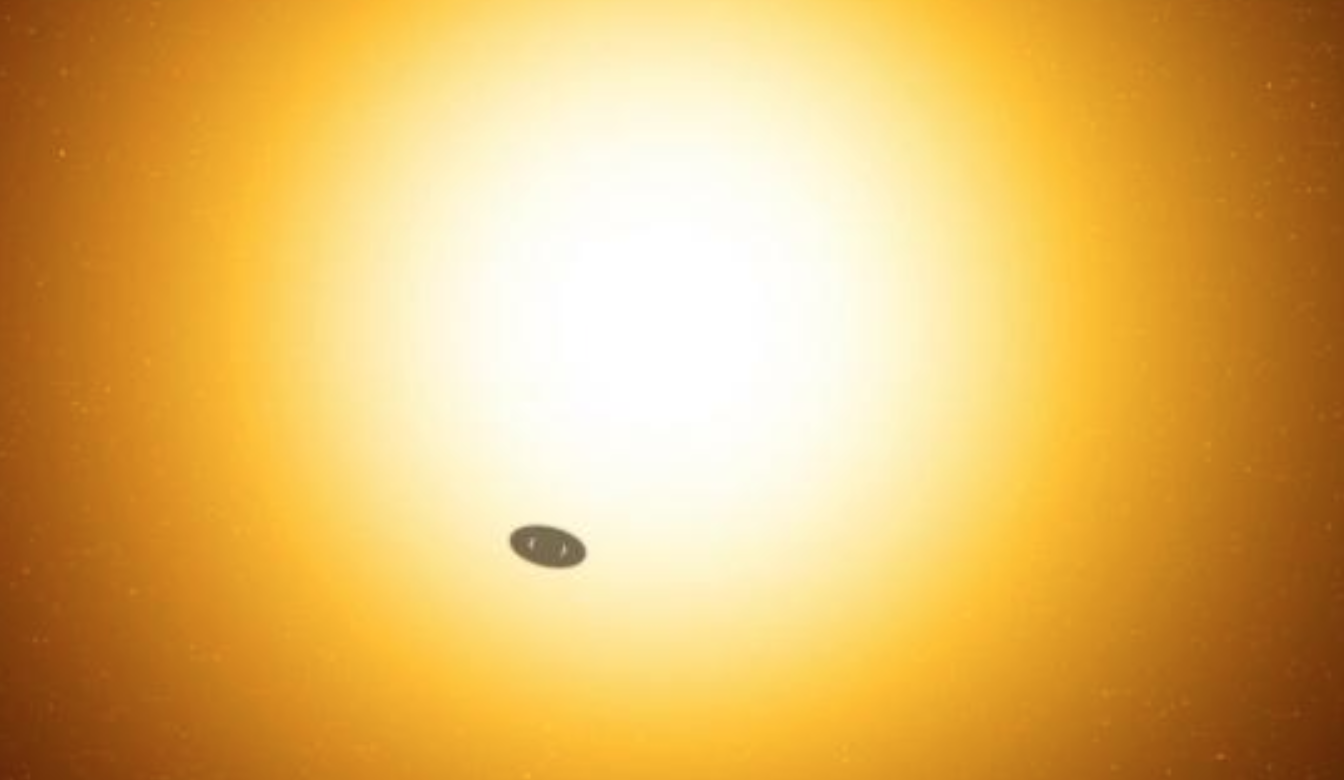 Our solar system has a nice selection of planet types. We have ultra-hot worlds orbiting close to our Sun, rocky worlds like Earth and Mars, gas giants like Jupiter and frozen behemoths like Neptune hanging out on the distant edge. When telescope technology reached a point that scientists began spotting planets outside of our home system we quickly realized that there are types of planets we could never have imagined.

One of those unexpected planet types, an ultra low-density collection of puffy material that researchers famously compared to cotton candy, might not be what it initially seemed. New research published in The Astronomical Journal suggests another explanation for these strange worlds, and they might mirror a planet in our own system.

Exoplanets are often spotted when they pass in front of their host star. High-powered telescopes can detect the dip in brightness from the star and make informed assumptions about the size of the planet, its orbit, and its mass. When researchers began spotting unusually large worlds that seemed to be relatively low in mass, one explanation was the “cotton candy” theory.

But what if the planets aren’t wispy and puffy at all? What if they’re actually dense and much smaller than we think, but only appear large at a distance thanks to the presence of rings, like those of Saturn.

“We started to wonder, if you were to look back at us from a distant world, would you recognize Saturn as a ringed planet, or would it appear to be a puffy planet to an alien astronomer?” Shreyas Vissapragada of Caltech said in a statement. Indeed, it’s entirely possible that a planet like Saturn would appear light and airy, perhaps even the consistency of cotton candy, if viewed from a great distance as it transited a star.

Unfortunately for scientists, being able to confirm whether or not the cotton candy planets actually have rings isn’t possible at the moment. Going forward, new technology like the James Webb Space Telescope could aid in that regard, but for now, we’ll have to keep wondering.