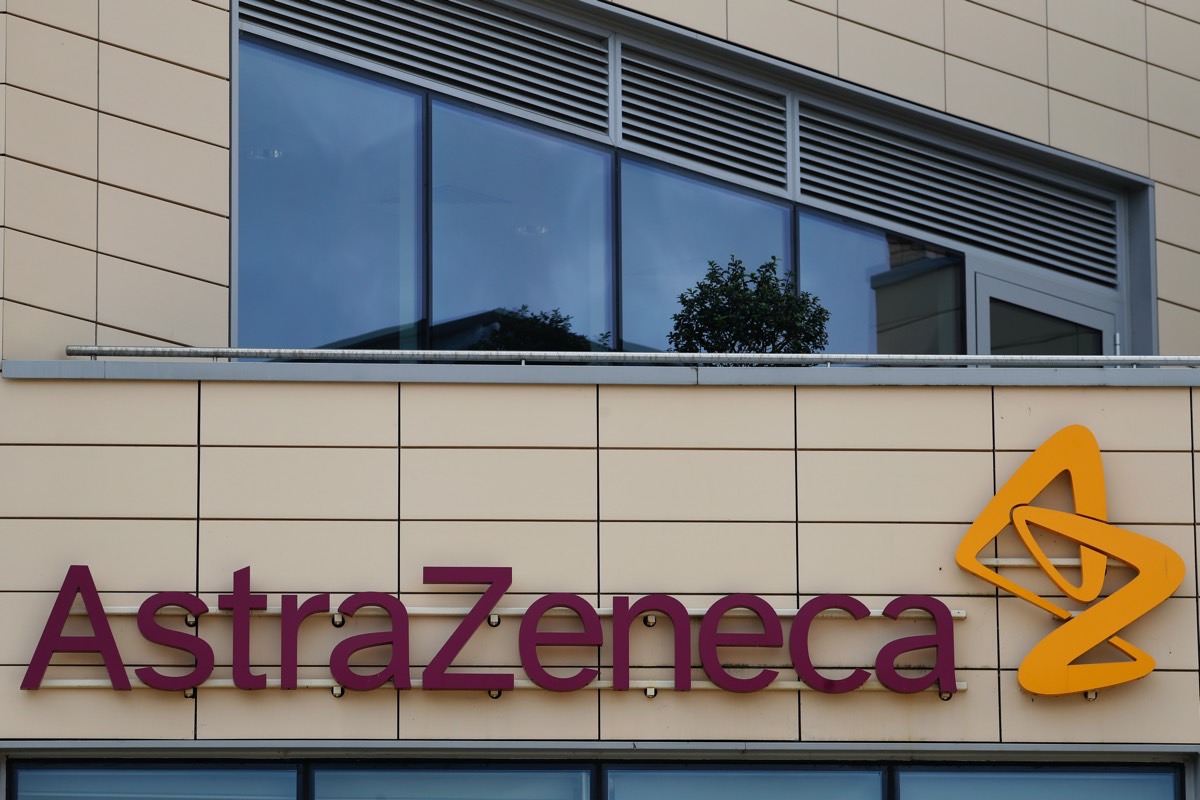 Oxford’s Jenner Institute for vaccine research partnered with AstraZeneca in an attempt to create one of the first viable vaccines for the novel coronavirus, and the latter already committed to making two billion doses of the drug by early next year, assuming everything goes according to plan, and the vaccine receives regulatory approval.

Sources familiar with the Oxford research teased last week that the drug provides a “double defense” immune response in test subjects. The volunteers developed neutralizing antibodies that can block the virus from infecting cells, but also T cells that can offer extended protection against infection. The sources said the full results of the study would be published this week, and Oxford and AstraZeneca’s Phase 1/2 study was indeed published in The Lancet.

British government Business Secretary Alok Sharma called the results “extremely encouraging, taking us one step closer to finding a successful vaccine to protect millions in the UK and across the world,” per CBS News. The AZD1222 drug still has to clear Phase 3 trials, which will include thousands of people in Brazil, South Africa, the UK, and the US before the world can make use of it.

The study explains the “double defense” immune response the Oxford drug can deliver. After 14 days from the first inoculation, the vaccine triggered a T cell response. These are white blood cells that can attack infected cells and destroy the virus. Within 28 days, antibodies were circulating in the bloodstream.

Phase 1/2 included more than 1,000 healthy individuals aged 18-55 in the UK. Most of them received a single dose of the experimental medicine, and 10 got a second dose 28 days after the first one.

“We saw the strongest immune response in the 10 participants who received two doses of the vaccine, indicating that this might be a good strategy for vaccination,” chief investigator Professor Andrew Pollard said.

The study also shows that the vaccine candidate did not induce any severe side effects. Headaches, fatigue, pain at the injection site, and fever were observed in patients. A group of patients received paracetamol before the injection, after a protocol amendment, and all participants enrolled after the change were advised to take paracetamol for 24 hours to address side effects.

Phase 3 will need to prove the vaccine works in the real world, CBS explains. The trial has already started in three of the four regions where Oxford and AstraZeneca planned to conduct the final stage, with the American arm of the test set to begin in August when 30,000 volunteers will be immunized.

The US government has already invested $1.2 billion to secure 300 million doses of the vaccine.

Gilbert told BBC that there’s “absolutely no certainty” of the timeline. The plan was for AstraZeneca to make millions of doses available this summer, but the plan hinges on several factors, including the success of Phase 3, regulatory approval, and the manufacturing process.