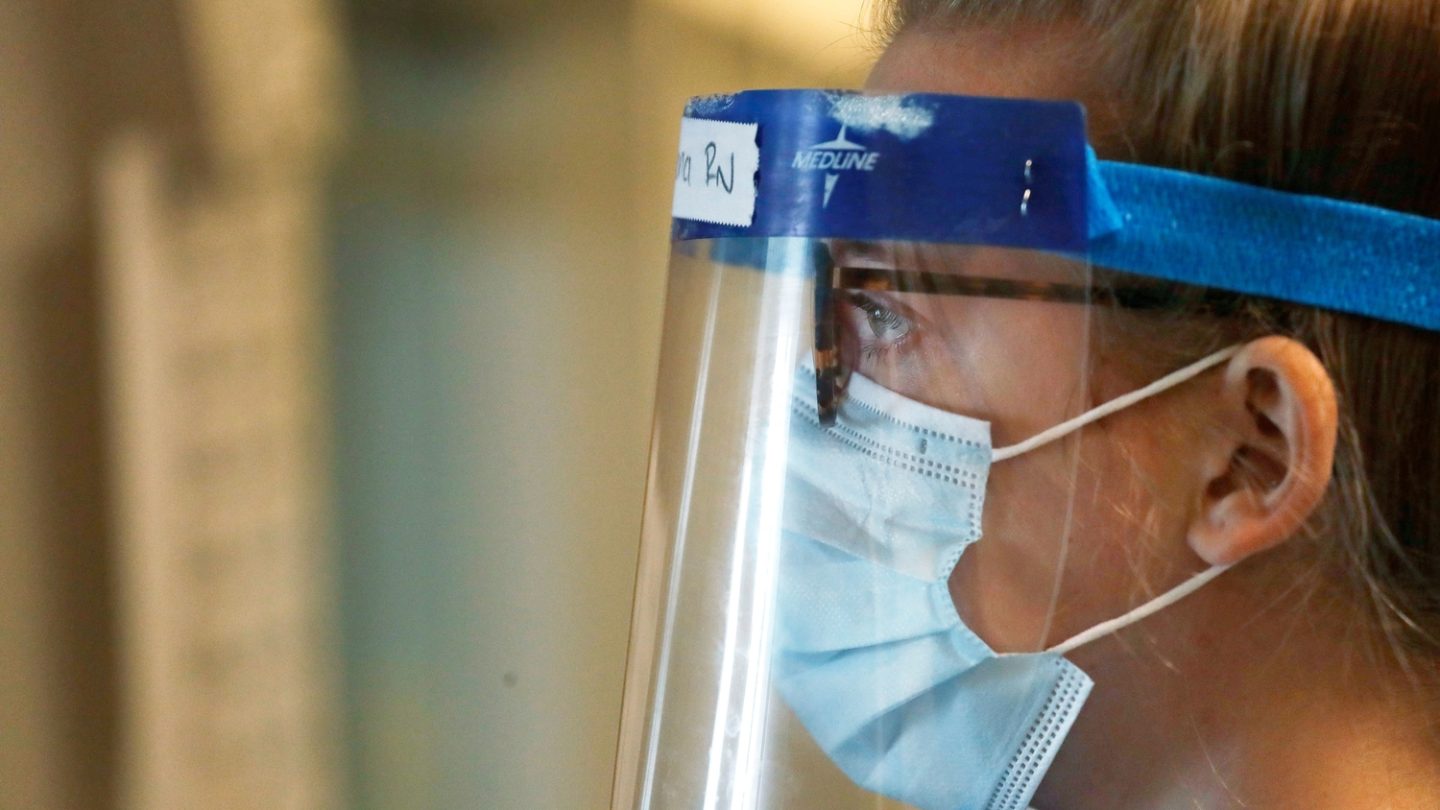 The novel coronavirus pandemic can’t be stopped without proper treatment. Just look at the global curve, which is anything but flat. The past few weeks brought a surge in the number of confirmed cases, with daily tolls averaging between 120,000 and 140,000. As of Monday morning, the total count passed 8 million cases, of which nearly 3.5 million are still active. The death toll is approaching 440,000, a figure that seemed unfathomable just months ago.

That’s the bad news. The good news is that lockdown measures prevented hundreds of millions of infections and countless deaths, according to new studies. They have also bought the world precious time, which allowed researchers to advance trials for COVID-19 treatments. We saw an increase in studies of existing meds that could be useful in COVID-19 therapies. Separately, researchers developed drugs that can treat the disease and offer temporary immunity, and more than 130 teams have developed vaccine candidates. Of those, around ten have reached advanced stages of human trials, some showing promising results. The newest data comes from China, where a vaccine candidate that delivered results on monkeys was able to generate the same response on human volunteers. That’s Sinovac’s CoronaVac, which is ready to move to Phase 3.

The Chinese pharmaceutical company announced preliminary results via a press release rather than sharing the full study, but the results will be published in academic publications soon. That’s similar to Moderna’s approach of announcing COVID-19 vaccine study results, but Sinovac released more data.

The Phase 1/2 trials were standard, randomized, double-blind experiments that included 743 volunteers: 143 for Phase 1, and 600 for Phase 2.

Sinovac reports that no severe adverse effects were observed in either phase. Phase 2 revealed that the immune system induces neutralizing antibodies 14 days after vaccination. “The neutralizing antibody seroconversion rate is above 90%, which concludes the vaccine candidate can induce positive immune response,” the company said.

The volunteers received two shots 14 days apart. A different cohort of the study received the drugs on a 28-day interval, but the results for that group have not been published, according to Bloomberg.

Sinovac is using a killed version of the virus to generate the same immune response as a real infection.

Neutralizing antibodies are special proteins the immune system can produce in response to each new pathogen, and they can prevent that entity from entering cells. In this case, the antibodies will block the coronavirus from infecting lung cells, where the virus starts the multiplication process. That’s how vaccines can offer immunity against COVID-19, assuming drugs like CoronaVac pass all the regulatory hurdles.

SinoVac also said that it plans to submit a Phase 3 clinical study protocol to China’s National Medical Products Administration (NMPA) for testing the vaccine in other markets. Specifically, Sinovac will collaborate with Instituto Butantan in Brazil on the Phase 3 study. Brazil is currently the world’s new COVID-19 epicenter. With nearly 890,000 cases and over 43,000 deaths, Brazil has the world’s second-largest coronavirus caseload and death toll, respectively, after the US.

It’s unclear when Sinovac’s Phase 3 results will be ready, but the Chinese government has already confirmed that it’s considering using some of the promising vaccine candidates this year before research has concluded. Aside from Sinovac, four other vaccine candidates in China have reached Phase 3, Bloomberg notes.