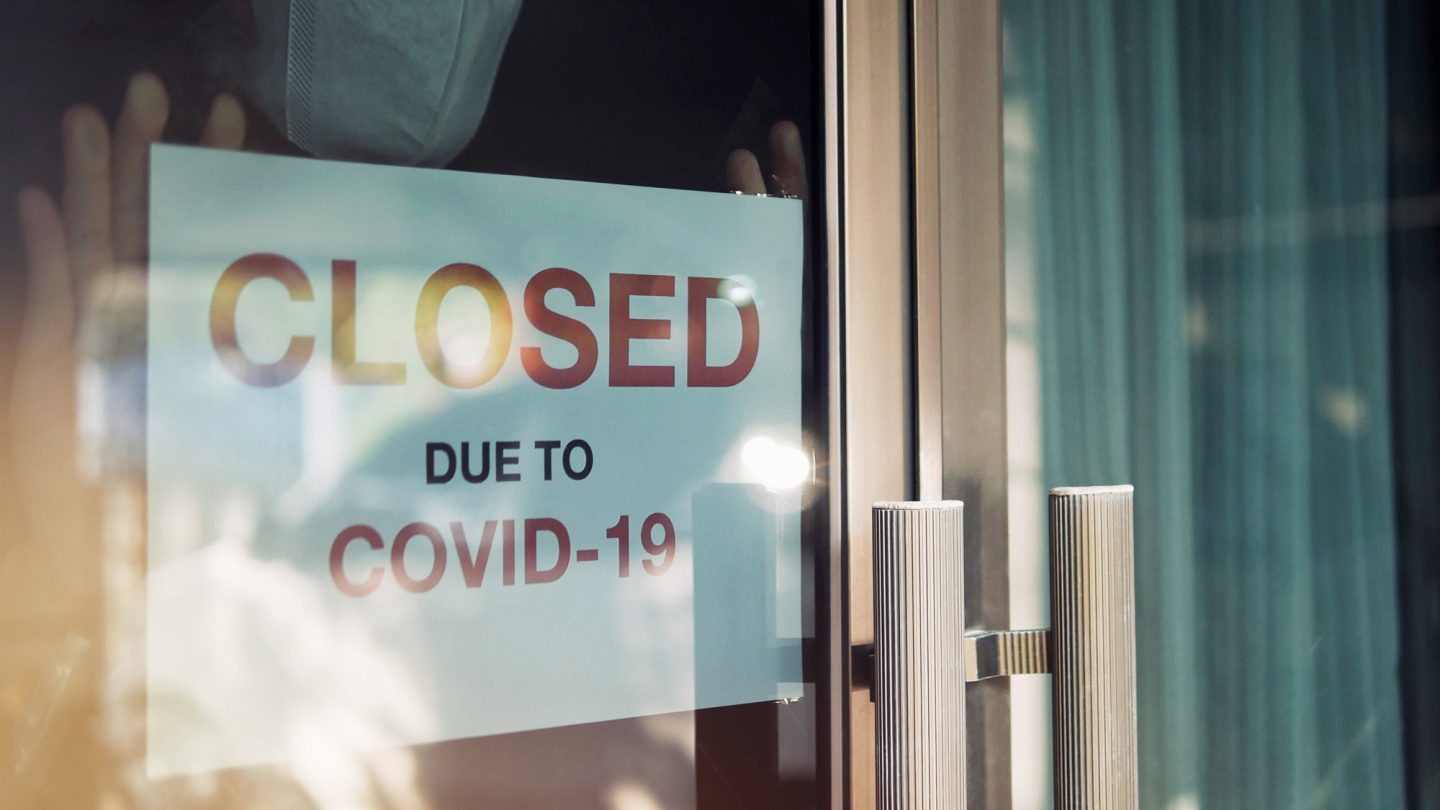 There has been plenty of talk about coronavirus vaccine safety in the past few months, as COVID-19 vaccines have become a major political topic ahead of the November 3rd presidential elections. Just as Trump increased his vaccine rhetoric on the campaign trail, a new survey showed that more Americans are reluctant to get a vaccine when it becomes available. Top health officials including Dr. Anthony Fauci have made it clear that vaccines won’t get emergency approval unless they’re safe. On top of that, the FDA has just released new guidelines that make it practically impossible for pharmaceutical companies to apply for authorization before the election. Most of the Phase 3 vaccines require two shots that are administered several weeks apart. The FDA wants volunteers to be observed for two months after that, which makes an approval in late October impossible. However, Fauci did say that at least a vaccine might be approved by the end of the year. At that point, certain at-risk categories of people could qualify for immunization, including healthcare professionals and the elderly.

Of course, there are no guarantees that any of the coronavirus vaccine frontrunners will end up being approved. Some drugs fail Phase 3 trials, and we already saw it happen with several therapies like hydroxychloroquine, tocilizumab, and an anti-HIV combo that was being tested. Also, the final phase of testing often isn’t without problems. AstraZeneca had to pause its Oxford vaccine Phase 3 trial in early December after a volunteer experienced an unexpected neurological complication. The study was resumed after a brief investigation, but not in America, where AstraZeneca’s experimental drug trial is still on hold. Now, another vaccine maker has announced that it had to pause its Phase 3 trial after one volunteer developed an “unexplained illness.”

Johnson & Johnson is conducting the largest COVID-19 vaccine Phase 3 trial so far, with 60,000 volunteers. That’s double the FDA requirement for the final stage of coronavirus vaccine trials. The J&J vaccine also has another particularity. It’s one of the few vaccines that comes as a single-dose treatment, and this feature would allow the company to catch up with Moderna, AstraZeneca, and Pfizer in terms of timing.

But J&J announced on Monday that it temporarily paused all dosing of its Janssen COVID-19 vaccine candidate.

“We have temporarily paused further dosing in all our COVID-19 vaccine candidate clinical trials, including the Phase 3 ENSEMBLE trial, due to an unexplained illness in a study participant,” the company said in a statement. “Following our guidelines, the participant’s illness is being reviewed and evaluated by the ENSEMBLE independent Data Safety Monitoring Board (DSMB) as well as our internal clinical and safety physicians.”

It’s unclear what sort of illness prompted the scientists to pause the trial. But as we’ve come to learn, halts are common in vaccine research. That’s also a point Johnson & Johnson made in its announcement.

“Adverse events – illnesses, accidents, etc. – even those that are serious, are an expected part of any clinical study, especially large studies,” the company said. “Based on our strong commitment to safety, all clinical studies conducted by the Janssen Pharmaceutical Companies of Johnson & Johnson have prespecified guidelines. These ensure our studies may be paused if an unexpected serious adverse event (SAE) that might be related to a vaccine or study drug is reported, so there can be a careful review of all of the medical information before deciding whether to restart the study.”

J&J said it wants to respect the participant’s privacy, and it will need to investigate more before sharing any details about the mysterious illness. The company also said that “as many trials are placebo-controlled, it is not always immediately apparent whether a participant received a study treatment or a placebo.” But J&J didn’t specifically mention whether that participant received a dose of the vaccine or a placebo.

The announcement also explains that the halt of the trial comes directly from the study’s sponsor, and it’s a standard component of clinical trial protocols. It’s not a regulatory hold, which would come from a regulatory body such as the US Food and Drug Administration (FDA). Johnson & Johnson said that it doesn’t typically disclose study pauses to the public, but it does proactively disclose regulatory holds. There’s nothing typical about the coronavirus pandemic though, and safety disclosures like this might alleviate some of the general public’s concerns.