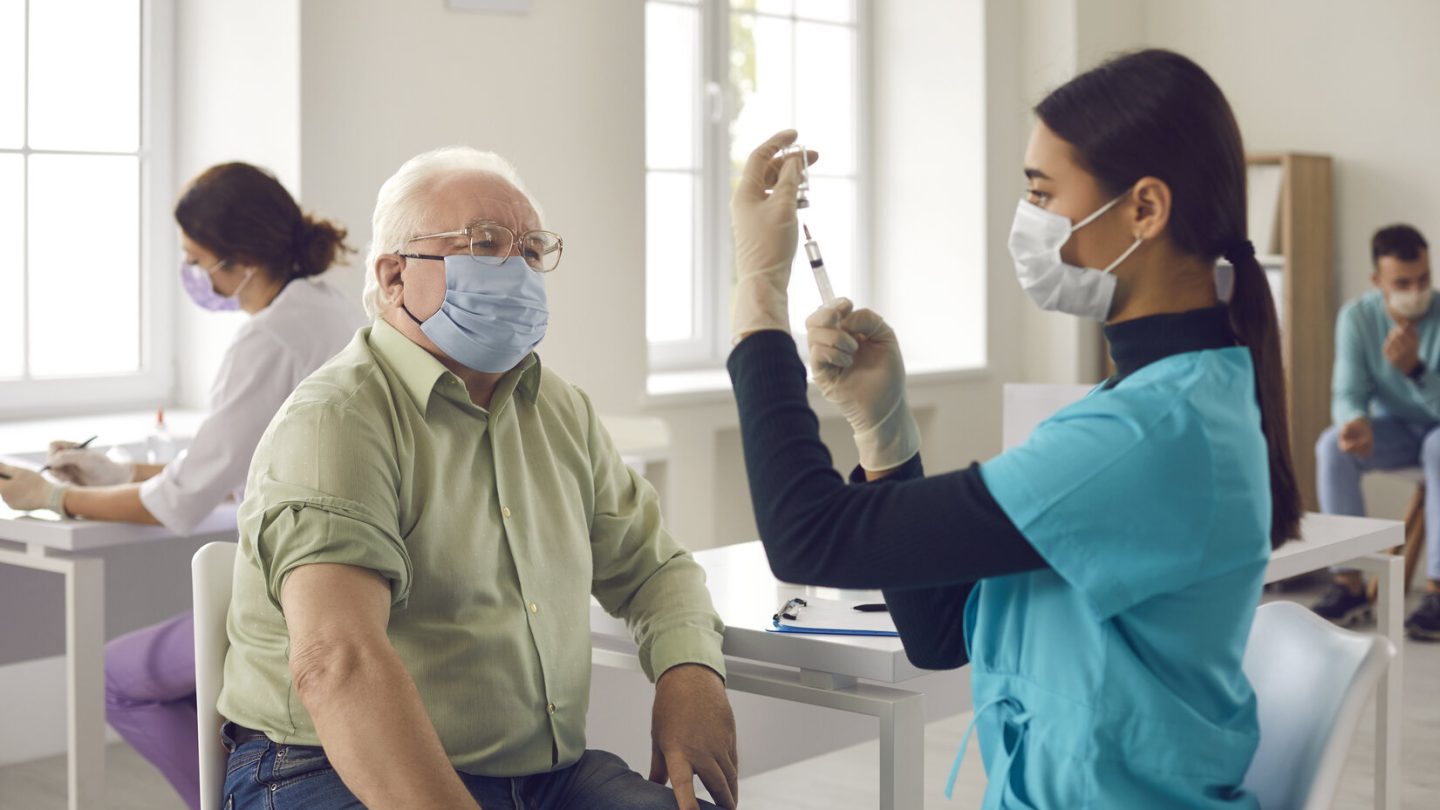 Here’s an interesting thought experiment. If you were in charge of the US coronavirus vaccine strategy, what would your priorities entail? Would you decide that the vaccine needs to be given as fast as possible to the most vulnerable — for example, to senior citizens, who we now know are most at risk of dying from COVID-19? Or, would you race to vaccinate as fast as possible the people who are infecting those senior citizens? Meaning, would it be better to kick off your COVID vaccine strategy by inoculating the people who are most often getting sick and who are most often passing on the virus to other people?

You can sort of follow the logic behind that second choice, right? Even if it seems risky, to de-prioritize the older people who are most likely to die during the coronavirus pandemic. Getting the vaccine out as fast as possible to younger people, though, is significantly easier — these younger people can come to the vaccine site, for example, rather than health professionals needing to go out to the older people, to nursing homes, and the like. Also, it’s often younger people who are contracting COVID and then hugging or somehow passing the virus along to grandma and grandpa. This option cuts that out (presumably, but more on that in a moment). What’s more, this option also helps the working-age population get back to work faster and the economy somewhat back to normal sooner. And while the US, UK, and Europe have decided to go a similar route — starting their respective vaccine efforts by targeting vulnerable populations like the elderly — Indonesia is about to embark on a closely watched experiment, kicking off their own vaccine effort by starting with health workers, public officials (to boost confidence with the wider public) and then the general population of 18- to 59-year-olds. In other words, vaccinating younger people before the elderly.

Now, to be clear — Indonesia is not doing this to purposefully rebel against the vaccine strategy norm of most Western countries. It’s doing this because it has to. “We’re not bucking the trend,” Indonesia senior health ministry official Siti Nadia Tarmizi told Reuters, adding that the country’s drug regulators still need more data before deciding on how it will proceed with vaccinating the elderly.

That’s because the country only has access to China’s Sinovac Biotech coronavirus vaccine right now. Unlike the Pfizer-BioNTech vaccine which the US and UK are relying on, with its strong efficacy found in people of all ages, Indonesia has defended its decision by saying it doesn’t have sufficient data yet on the effect of the Sinovac vaccine on older people.

Deciding who should be first in line for limited COVID-19 vaccine doses has been a challenge around the world. In a novel approach by Indonesia, social media influencers are among the first to get inoculated https://t.co/y7xGtZVE6H pic.twitter.com/7M6muxjBBp

Indonesia’s vaccine rollout here will be closely watched, for two reasons. One is what we’ve already discussed — what kind of difference it will make on infection rates, by starting with the people who get infected the most, rather than with the people who get infected the worst? However, the other thing is we also don’t know the degree to which vaccinated people can still pass on the coronavirus post-vaccination.

In other words, think about being vaccinated like wearing gloves. You’re now wearing a layer of protection over your hands, but those gloves can still get dirty and can leave a mess on things you touch — impacting other people, if you’re not careful

“I don’t think anybody can get too dogmatic about what is the right approach,” Peter Collignon, a professor of infectious diseases at Australian National University, said in an interview about the Indonesia vaccination strategy.