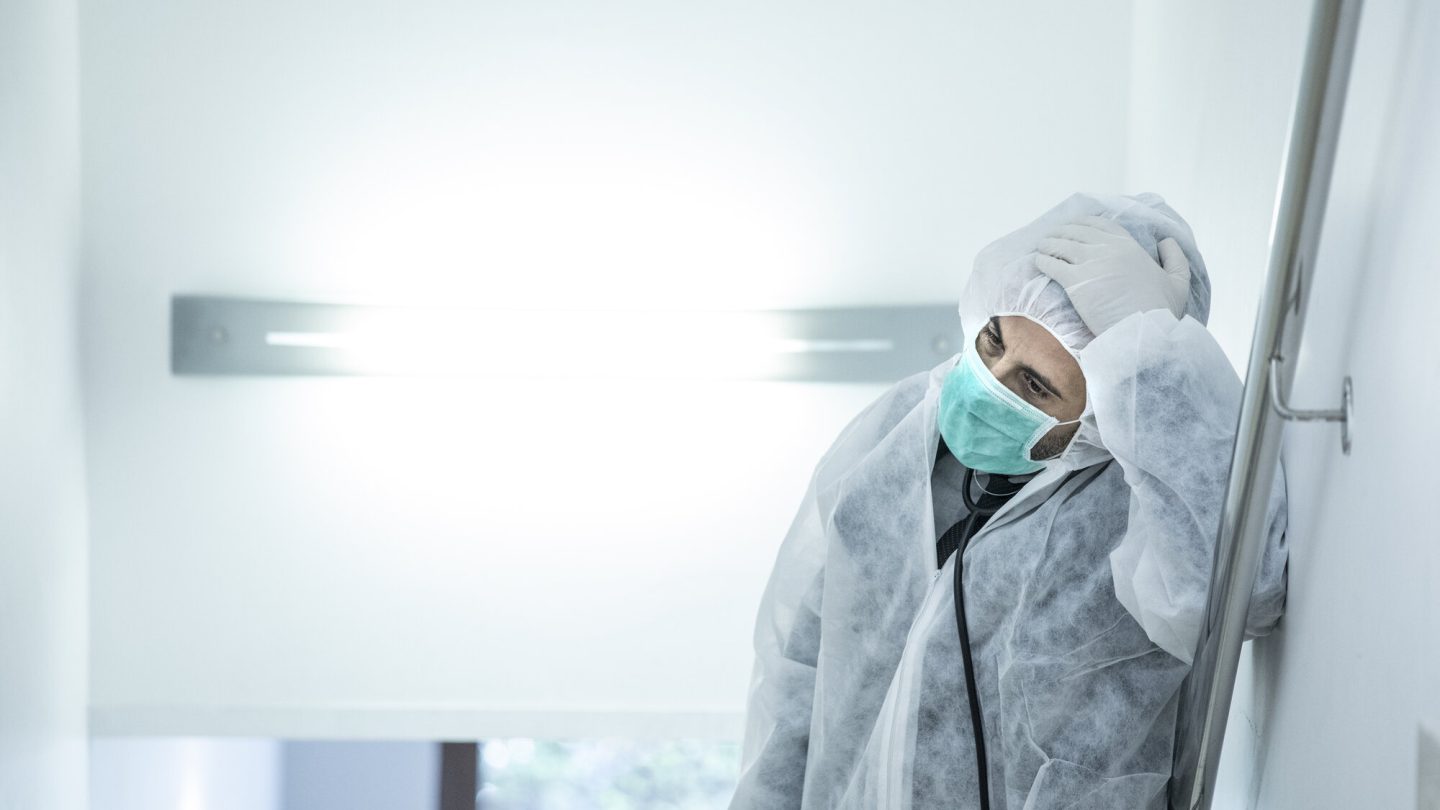 Any way you look at it, the latest coronavirus update for the US as a whole is that most of the country is rushing headlong in the wrong direction. In some states, though, the trend is merely worrisome. And then there are states like North and South Dakota, where the coronavirus numbers are skyrocketing to a degree not seen in much of the rest of the country.

It’s not a level of cases that seems to be explainable by an increase in testing. The seven-day testing average in North Dakota, for example, is down 2% over last week, while cases are up more than 14%. In South Dakota, cases are up 20% over that same time period, while testing is only up 11%. Along the same lines, New York Times data shows that both of the Dakotas have seen a corresponding uptick in hospitalizations from COVID-19 as well as deaths. And out of all the states, care to take a guess at which two had the highest coronavirus death rates out of every state over the past week? It was North Dakota, followed by South Dakota.

Bonny Specker, an epidemiologist at South Dakota State University, pulled no punches in her criticism of why things are as bad as they are there. She explained to Vox: “Federal and many state leaders have not implemented mandates or reinforced (public health agencies’) recommendations to prevent the spread of the virus.

“In South Dakota, the governor had the information needed to minimize the impact of this virus on the health of South Dakotans, but she ignored that information as well as national recommendations from the CDC.”

NEW: South Dakota state epidemiologist Dr. Joshua Clayton says the state has 28 people who are being considered as cases of “possible reinfection” of #COVID19.

Paul Carson, an infectious disease expert at North Dakota State University, thinks it was the state’s low numbers earlier this year that lulled people into “a sense of complacency,” leading people there to assume that COVID was mostly a problem for everywhere else in the US. Both states have also played host to large, potentially super-spreader kinds of events, such as a big July Fourth rally that President Trump held at Mount Rushmore in South Dakota. It attracted thousands of people, in spite of the warnings from public health officials trying to dissuade those kinds of gatherings.