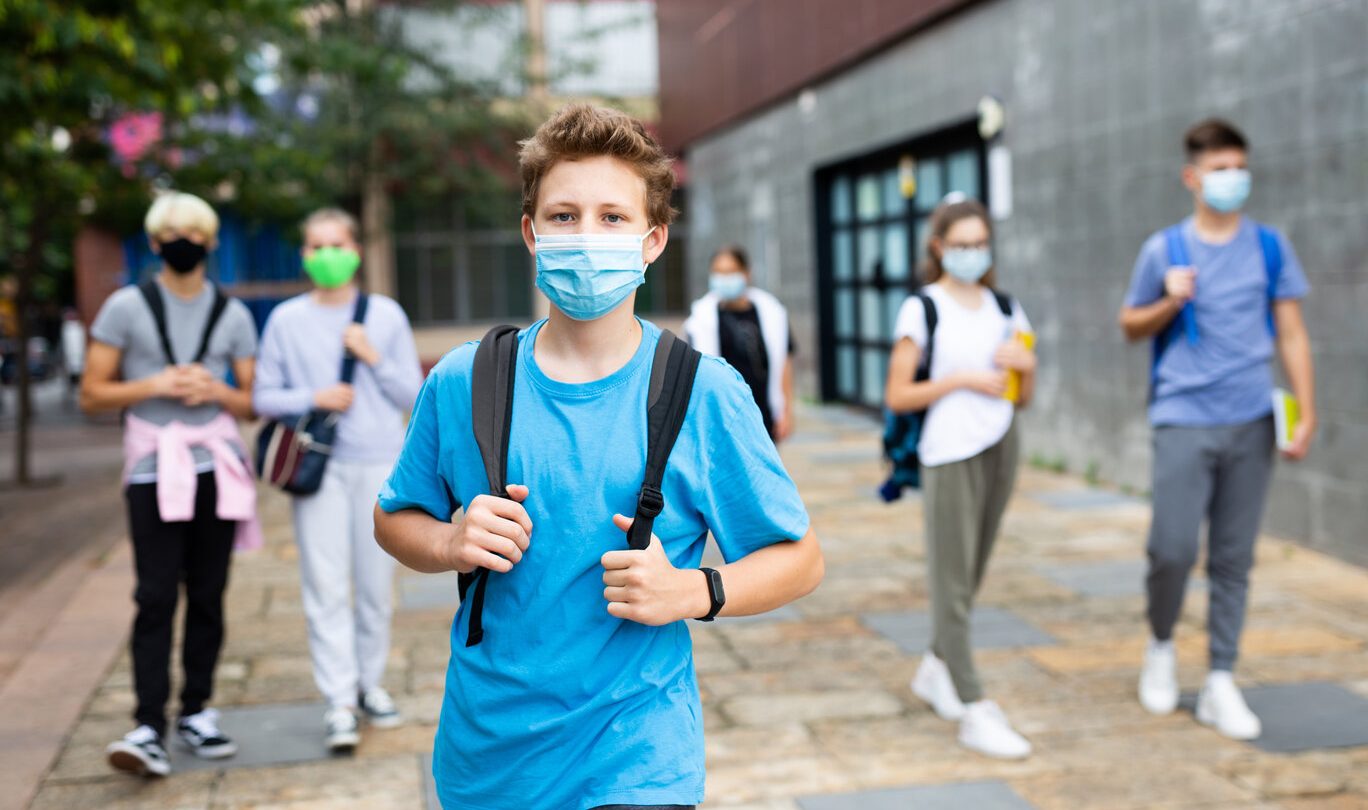 In a new coronavirus update from a member of President-elect Joe Biden’s COVID-19 advisory board, Dr. Michael Osterholm warned that multiple new strains of the COVID virus will likely show up in the US — that it’s really only a matter of time. Osterholm, an epidemiologist and director of the Center for Infectious Disease Research and Policy at the University of Minnesota, shared that assessment on Monday, the same day that New York Governor Andrew Cuomo announced that the first case involving the COVID-19 variant from the UK has now been found in New York. “It’s the first of what will likely be a number of these strains that are emerging as we’re at this point in the pandemic,” Osterholm said on CNBC’s Squawk Box.

The warnings about the UK COVID strain, meanwhile, do beg an obvious question: Who is especially at risk of contracting this newer, more transmissible variant of the coronavirus?

For the answer to that, we turn to new research out of Imperial College London, which has found that young people particularly under age 20 seem most likely to catch the UK’s scary new COVID strain.

For a sense of the dramatic steps being taken in response to this strain, UK Prime Minister Boris Johnson on Monday warned of “tough, tough weeks to come” and announced an even stricter national lockdown for England than the country has seen thus far in order to curb the spread of the new COVID variant. Moreover, the UK government has decided to pursue the extraordinary step of implementing a wider delay between the first and second doses of the Pfizer-BioNTech and Oxford-AstraZeneca vaccines. That’s so the country has more vaccine available to give more people the initial first dose — the thinking being that it’s better to at least get as many people as possible started on the initial umbrella of vaccine protection, although this has proven to be a controversial decision.

At any rate, the new Imperial College research used public health data to study this new COVID-19 variant which now represents the majority of cases in London and in southwest England. While the research hasn’t been peer-reviewed yet, it found that this new strain is more likely to infect younger people, such that there was a clearly identifiable “shift in the age composition of reported cases, with a larger share of under 20-year-olds among reported (Variant of Concern) VOC than non-VOC cases.”

One of this new study’s authors, Imperial College scientist Neil Ferguson, had previously told reporters: “What we’ve seen over the course of a five- or six-week period … (is) the variant in under-15s was statistically significantly higher than the non-variant virus.”