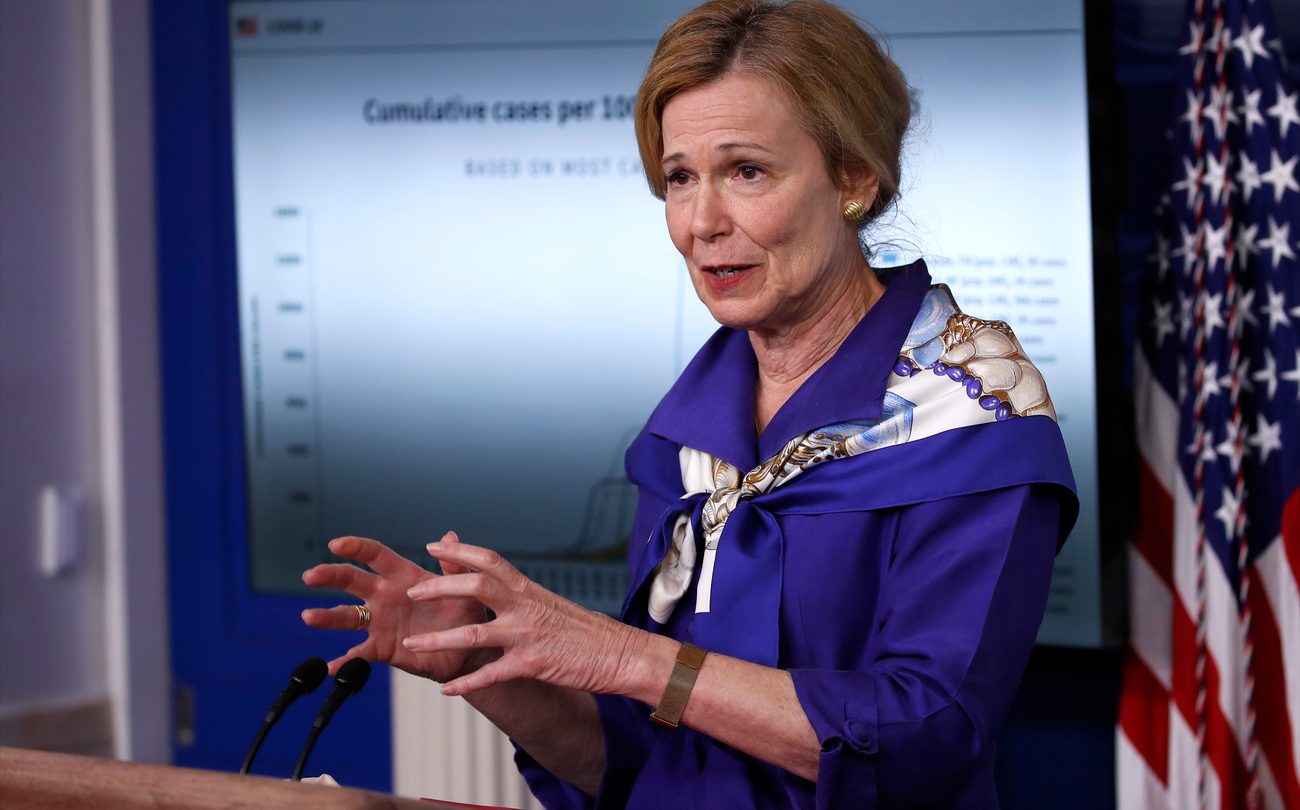 There’s at least one aspect of the coronavirus pandemic, specific to the US, that doesn’t get talked about as much as it should, alongside coverage of the various daily metrics like case counts, hospitalizations, and deaths.

White House coronavirus task force coordinator Deborah Birx has been making a version of this point in recent presentations and conversations she’s given — basically, that the US doesn’t have a coronavirus pandemic. It has 50 — meaning, 50 different, state-specific outbreaks of the virus where the mitigation and interventions have all been different, which has led to a situation on the ground that varies from state-to-state. In my state of Tennessee, for example, Gov. Bill Lee remains resistant to a statewide face mask mandate, and you can see the difference in my state’s worsening numbers versus a state like New York that has been aggressively fighting the virus for a while now. Because of state-by-state differences like these, though, it really means you can’t look at or talk about the pandemic situation in the US as one thing. Accordingly, Dr. Birx explained in a private conversation in recent days with local and state health officials that the coronavirus task force is pretty worried about 12 different US cities right now.

“There are cities that are lagging behind and we have new increases in Miami, New Orleans, Las Vegas, San Jose, St. Louis, Indianapolis, Minneapolis, Cleveland, Nashville, Pittsburgh, Columbus, and Baltimore, so we’re tracking this very closely,” Birx said in the audio that was obtained by the nonprofit Center for Public Integrity. “We’re working with the state officials to make sure we’re responding together, but when you first see that increased test positivity, that is when to start the mitigation efforts.”

Ideally, she continued, the way you attack increases like we’re seeing in locales like those is by “finding and tracking those very early individuals,” because at a certain point things get so out of hand that contact-tracing becomes a little like drinking from a fire hose.

The latest US numbers from Johns Hopkins University show that since the pandemic began, more than 4 million confirmed cases of the virus have been identified here to-date, along with more than 145,000 deaths. And things are only continuing to worsen. On Friday, for example, Florida passes the 400,000-total coronavirus cases mark, the day after the state’s Gov. Ron DeSantis insisted that Florida has “clearly stabilized with the cases.”

According to NBC News, the Sunshine State has recorded an average of 10,700 cases per day over the last seven days, and almost 5,700 people have died from the virus there.