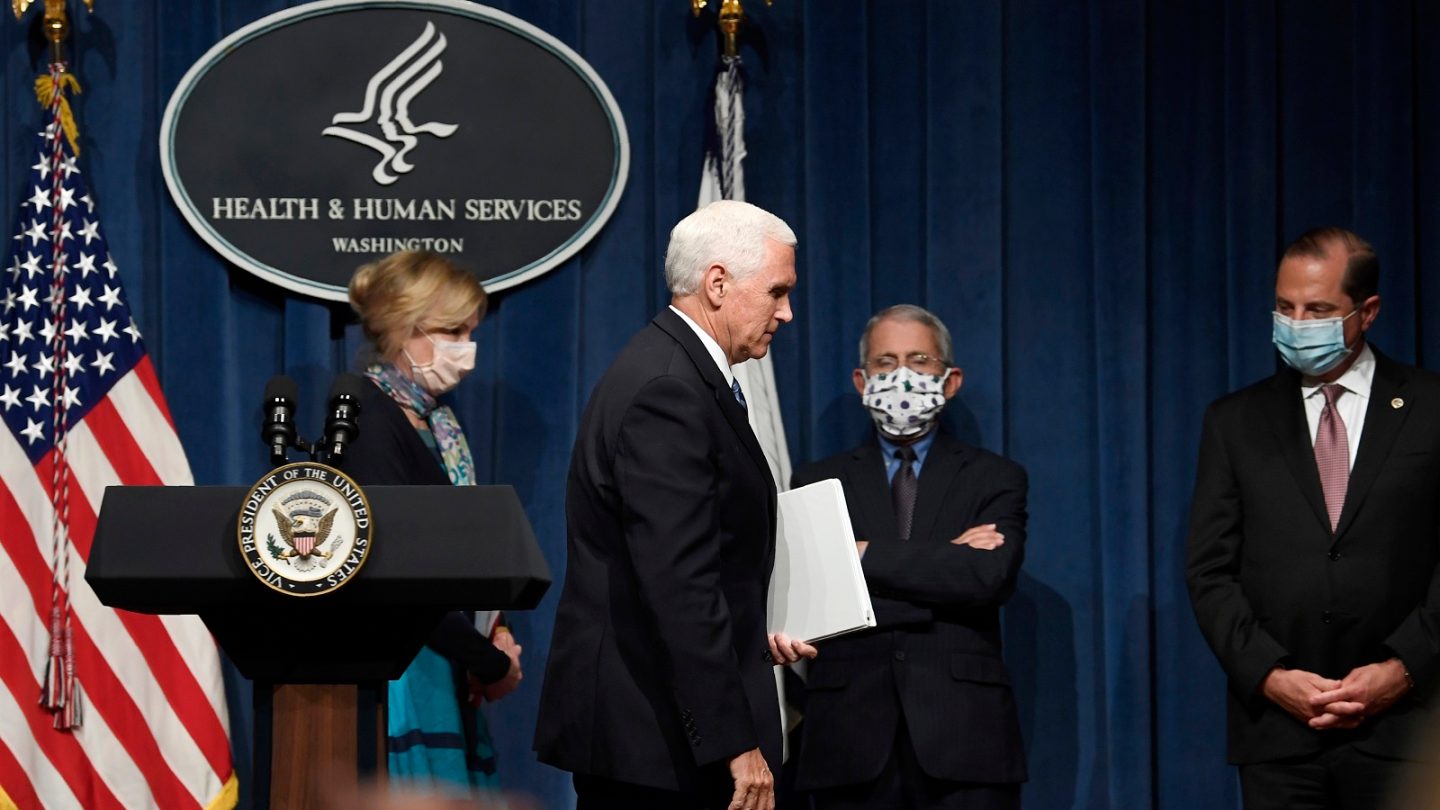 You don’t need a medical degree to see that the United States has objectively failed to contain the novel coronavirus. A quick glance at the data will show you that the US has averaged about 65,000 confirmed infections every day over the last seven days — more than double what we were seeing in April when New York was spiking. And yet, despite our collective failure, we still have options. We could still change the trajectory of the pandemic.

In an op-ed for The Washington Post, Dr. Leana Wen, former Health Commissioner for the City of Baltimore, laid out three scenarios for how we can approach the pandemic. This might sound like an attempt to oversimplify a complex situation, but as we’ve heard from some of the top experts and greatest minds in the US and around the world, the solutions aren’t all that complex; we just have to be willing to alter our behavior for a few weeks.

The first scenario (and the scariest) is that we stick to the status quo and continue along the path we’re already on without any real national strategy. Florida, Texas, Arizona, and other states where the infection rate is increasing stay the course while their healthcare systems hit capacity and begin to crack at the seams while doctors decide who lives and who dies. This is already happening in some cities. Eventually, even non-COVID patients can’t get the care they need, and meanwhile, the economic turmoil increases as millions of Americans lose their jobs.

The opposite scenario would involve a full shutdown, copying what other countries that are now safely reopening did earlier this year while the US federal government floundered. We’d shut down the economy and stay home for four to six weeks in order to “flatten the curve.” As Dr. Wen points out, this might sound familiar, because it was the plan back in the spring, and those that actually followed through with it, including New York, now have the lowest infection rates in the country. Basically, we start from scratch, but we do it right this time.

Sadly, a nationwide shutdown sounds like the most unlikely strategy, given the government’s insistence on reopening the economy as quickly as possible, in spite of the consequences.

As such, the final scenario Dr. Wen describes might be the most feasible. Instead of pretending the virus doesn’t exist or shutting everything down, the US could target the states that are being hit the hardest and take measures to stomp out the spikes. For example, Texas could set a goal of bringing its infection rate below 5% and issue a statewide stay-at-home order until the state hits its benchmark. Another attempt at a full shutdown seems like a pipe dream, but the states in the worst shape could at least work to curb the exponential and deadly growth of the virus.

Whatever the US does, the next few weeks are going to be critical. ICU wards are filling up in Texas and Florida while other Southern and Western states are repeatedly breaking their own daily case records. If nothing changes, the first scenario that Wen described in her piece is going to be our reality.