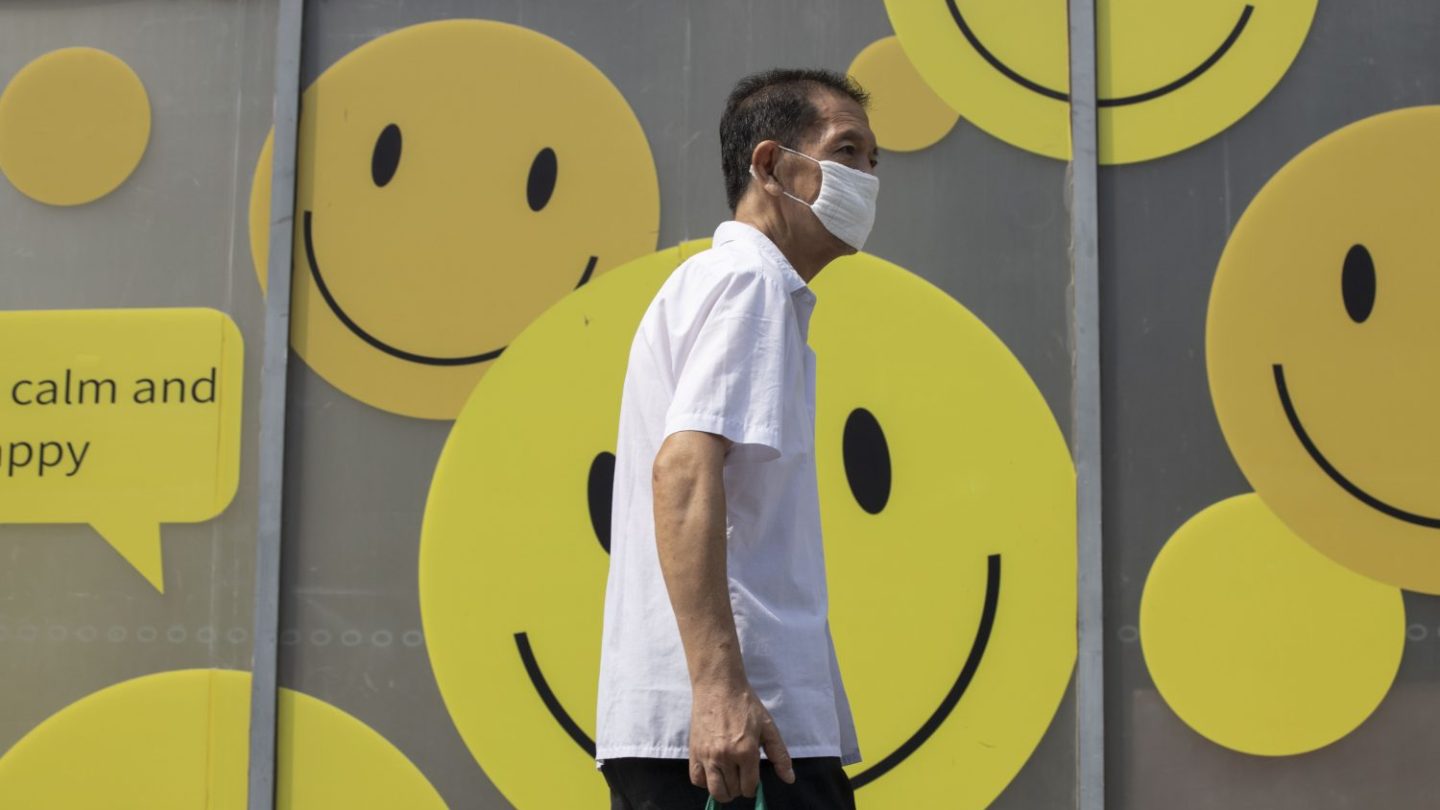 Ever since the novel coronavirus pandemic began, health officials, scientists, and researchers have been trying to stop it. They can’t do it alone, of course, and they need us to follow certain rules if we want to keep ourselves and our friends and family safe. Now, the Director of the CDC says that the entire coronavirus saga would be under control within as little as two months if we just followed a single rule: wearing our masks.

Director Robert Redfield was a co-author on a lengthy new scientific editorial explaining just how effective masks are, based on the most recent data. He also argues that if mask-wearing were a universal habit across the United States, this deadly crisis would be on its way toward a resolution within roughly eight weeks.

Parts of the paper seem to show a bit of frustration on the part of the CDC boss and his fellow health officials. The frustration is directed as those who seem to not want to wear a mask, even when all the scientific evidence points to it being a life-saving measure.

“Covering mouths and noses with filtering materials serves 2 purposes: personal protection against inhalation of harmful pathogens and particulates, and source control to prevent exposing others to infectious microbes that may be expelled during respiration,” the authors explain, before diving into the strange behavior of some US citizens.

“When asked to wear face coverings, many people think in terms of personal protection. But face coverings are also widely and routinely used as source control. For instance, if given the choice between having surgery performed by a team not wearing some covering over their mouths and noses vs a team that does, almost all patients would reject the former. This option seems absurd because it is known that use of face coverings under these circumstances reduces the risk of surgical site infection caused by microbes generated during the surgical team’s conversations or breathing. Face coverings do the same in blocking transmission of SARS-CoV-2.”

Of course, the CDC Director doesn’t get to make laws or issue mandates, and local officials in various states are actively fighting against the idea of mandatory mask-wearing. It should come as absolutely no surprise that these lawmakers happen to be governing states where cases of COVID-19 are booming. It doesn’t take a genius to make the connection.