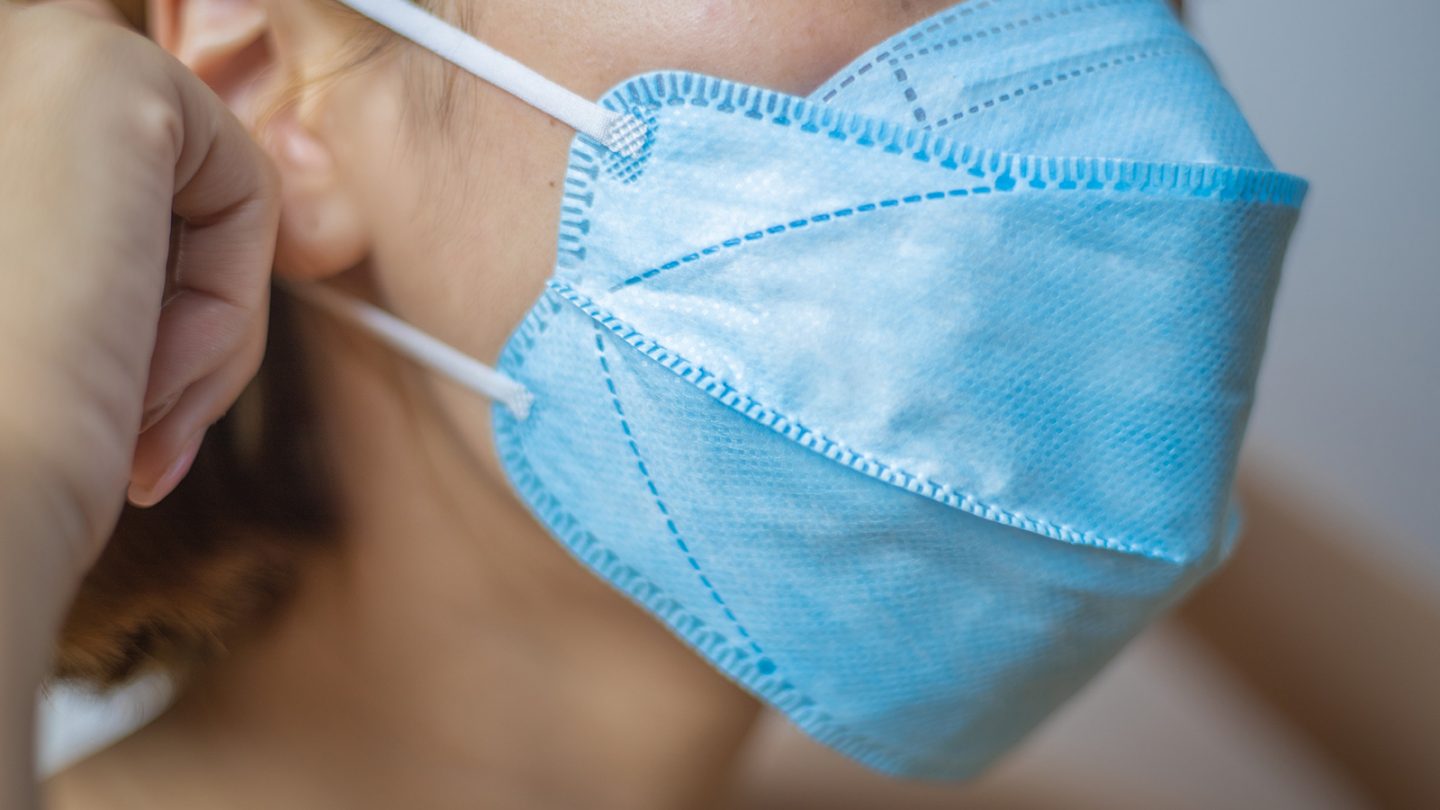 If we’re going to have any hope of fighting off the coronavirus pandemic as we wait for a vaccine to be developed, we need to know who has it and who doesn’t. You’d think that elected officials would be at the forefront of this movement, but if you were expecting Republican state lawmakers in Pennsylvania to come clean when they found out a colleague tested positive, you’re about to be sorely disappointed.

GOP state representative Andrew Lewis revealed that he tested positive for COVID-19, ironically receiving the results on the same day that the state held a “reopen rally.” Lewis allegedly informed his GOP colleagues of his diagnosis but continued to perform his duties in meetings and on the Pennsylvania house floor, potentially exposing many others to the virus.

In a particularly gross twist, not only did Lewis continue to work with other lawmakers without wearing a mask, the Republican side of the aisle never told their Democratic counterparts that one of their members was carrying the virus. This, as you might imagine, has set off a war of words between the two sides.

There are four members of the @PAHouseGOP now on self-quarantine! They have been reckless and irresponsible through this entire pandemic!

We have colleagues who go home to their immuncompromised children, spouses, and elderly parents.

That Democrats who had contact with him were not notified is not just a political stunt – this is beyond the fkn pale!

Lewis eventually took time off and quarantined himself, only publicly revealing his diagnosis after he had recovered. A handful of the representative’s own colleagues are also now self-quarantining due to their close contact with him. At least four GOP lawmakers are taking preventative measures to ensure they don’t continue the spread.

“Out of respect for my family, and those who I may have exposed, I chose to keep my positive case private,” Lewis said in a statement. “Now that I have fully recovered and completed the quarantine as required by the Department of Health. I feel now is the appropriate time to share this information with the public and my constituents and I look forward to being a resource in sharing my experiences with COVID-19 and helping our community navigate this crisis together.”

It’s odd that he mentions worrying about the people he may have exposed, especially considering he willfully held back that information from many of them.

It’s all pretty gross. If the allegations that Lewis knew about his illness but continued to meet with others (and without protective equipment), it’s just mind-boggling. It’s equally crazy to think that, after some GOP members were notified of the test, they didn’t warn the Democratic side that they may have also been exposed. Politics is a nasty business, and this is a great example of how disgusting it can be.

It’s unclear at this point if anyone else in the Pennsylvania state government that worked alongside Lewis has also received a positive test. If it comes to pass that other lawmakers on either side of the aisle were indeed infected by representative Lewis, he’s going to have a tough time explaining why he chose to keep it a secret.