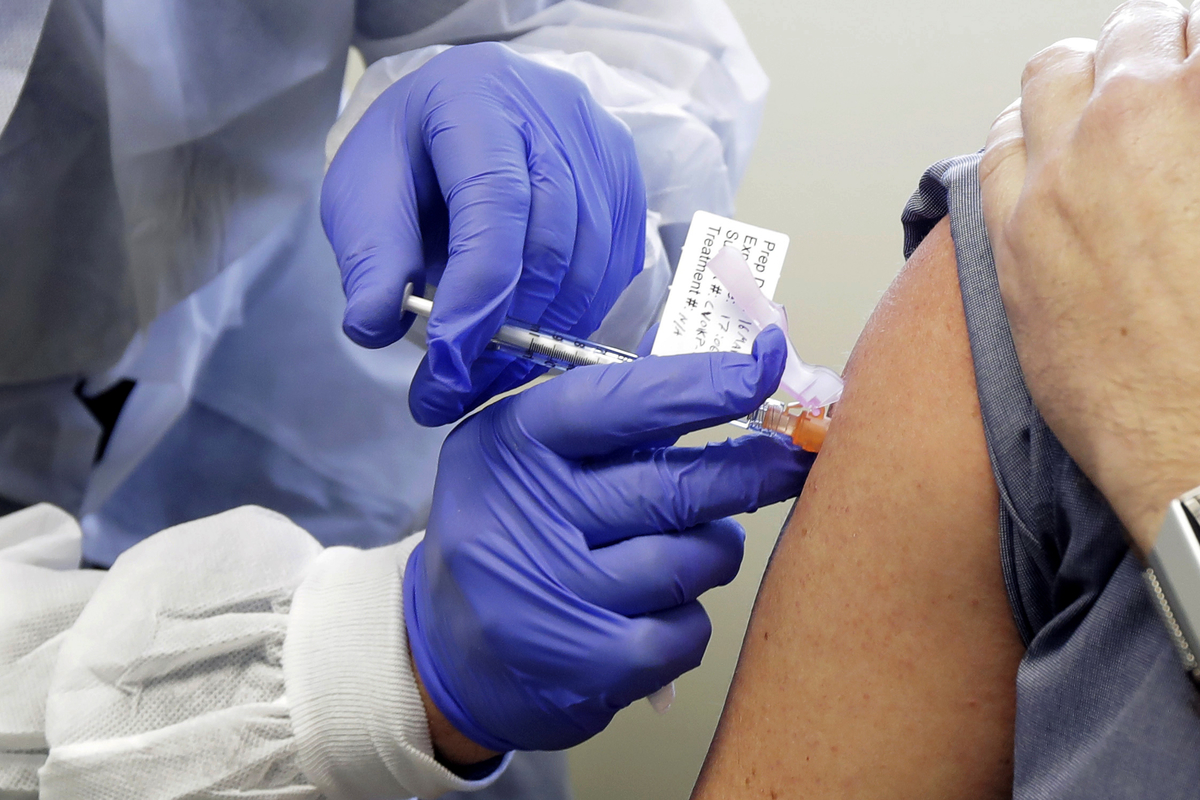 As the coronavirus pandemic has dragged on, one of the things that have added to the gloom surrounding the virus is the stories of reinfections, of people becoming infected more than once, which supposedly makes the picture around the development of immunity to the virus unsatisfyingly murkier than we’d like it to be.

Those stories include one reported just a few days ago, of a doctor in Israel who has apparently contracted the coronavirus again after being first infected with it three months ago. According to the Times of Israel, a doctor at Ramat Gan’s Sheba Medical Center first got the virus in April, then tested negative for it in May and June, but she’s now tested positive again after coming in contact with an infected person. This has made many people even more unsettled about the pandemic, thinking that this means our only hope — barring measures like face masks and social distancing — includes drugs that lessen symptoms once you have the virus and, ultimately, a vaccine that prevents it altogether. And then along comes something of a bombshell report from The New York Times on Wednesday, which changes what many people thought they knew about the virus by quoting a number of doctors and health experts to declare that — well, no, most people aren’t going to get the coronavirus, and then get it again.

Relying on almost a dozen sources who study viruses — like Marc Lipsitch, an epidemiologist at the Harvard T.H. Chan School of Public Health — the report states that what you’ve heard along these lines thus far during the pandemic, regarding people who’ve been reinfected, are just that. Anecdotes, not backed up with much in the way of scientific rigor, and often driven by misunderstandings or a lack of understanding of what’s really going on.

The whole thing is worth a read here, but one of the key takeaways is the following:

“It may be possible for the coronavirus to strike the same person twice, but it’s highly unlikely that it would do so in such a short window or to make people sicker the second time, (the experts) said. What’s more likely is that some people have a drawn-out course of infection, with the virus taking a slow toll weeks to months after their initial exposure.”

In addition to people misreading a lessening of symptoms as the virus disappearing (until it “reappears,” leading to the perception of re-infection), many doctors and researchers have been puzzled by finding a drop in the level of an infected person’s antibodies in the months after infection. But that doesn’t mean the defenses against the coronavirus are gone — and, in fact, Harvard University immunologist Dr. Michael Mina told the NYT such a drop is “perfectly normal” after an acute infection subsides.

Numerous doctors and researchers have been “scratching their heads saying, ‘What an extraordinarily odd virus that it’s not leading to robust immunity,’ but they’re totally wrong,’” Dr. Mina said. “It doesn’t get more textbook than this.”

Other experts the paper talked to explained the seeming instances of reinfection in a variety of ways. The patient, for one thing, may not have completely recovered, even though they thought they did. The virus can also burrow itself into certain parts of the body and resurface later (something the Ebola virus did). Moreover, tests can be faulty, and the virus can also be present but so imperceptible to a test that it produces a negative result.

For these and other reasons, Mina said this about reports of people being reinfected by coronavirus: “This is so bad, people have lost their minds. It’s just sensationalist clickbait.”