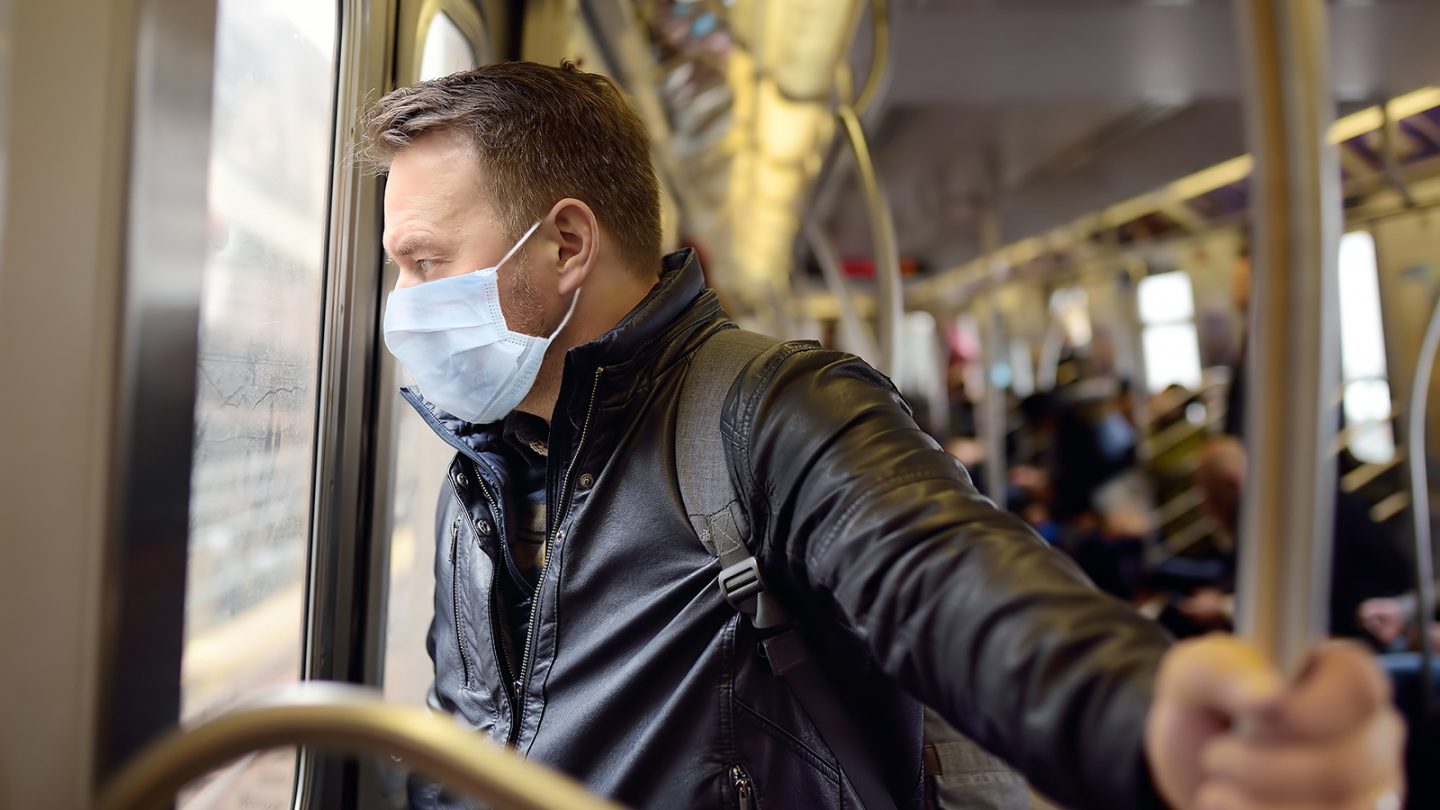 A study from Hong Kong delivered the bad news we were dreading. Immunity to the novel coronavirus appears to be short-lived, as a man from the country was infected with two different strains of the virus in less than five months. After surviving COVID-19 in March, the man was diagnosed again in mid-August. Blood tests and the sequencing of the coronavirus genome confirmed he was experiencing a real case of COVID-19 reinfection.

Previously, we saw plenty of reports about COVID-19 survivors who tested positive a few weeks after the initial infection. The Korean CDC concluded those were not actual reinfections, and those people were not contagious. Instead, traces of the virus was still detectable in samples. The Hong Kong man was different, showing signs of acute infection as well as a new antibody response. The second COVID-19 bout proved to be even milder than the first one, as the man was asymptomatic. However, the researchers warned that there’s no guarantee that subsequent reinfections can’t be more severe.

Officials from Belgium and the Netherlands have confirmed they too identified patients experiencing a second case of COVID-19.

Dutch broadcaster NOS broke the news on Tuesday that a patient in the Netherlands was reinfected with the virus. Dutch virologist Marion Koopmans said the patient was an older person with a weakened immune system.

The adviser to the Dutch government said that reinfections had been expected, per Reuters. “That someone would pop up with a reinfection, it doesn’t make me nervous,” she said. “We have to see whether it happens often.”

“For us, it was not news because we have also had such a case in Belgium,” he said. The case he referred to was of a woman who contracted COVID-19 in the second week of March and then a second time in June. “I think that in the coming days that we will see other similar stories … These could be exceptions but do exist, and it’s not just one,” Van Ranst said. “It’s not good news.”

The expert said the woman experienced relatively mild symptoms and speculated that the body might not have created enough antibodies to prevent reinfection. However, the Hong Kong researchers said they were not able to prove the fist infection produced antibodies. The blood samples they took after reinfection showed the man’s immune system created a new generation of antibodies to respond to the virus.

The behavior of the coronavirus seems to fall in line with what researchers and public health experts had expected. Other human coronaviruses that cause common colds induce immunity that lasts anywhere between six to 12 months. That was always a theoretical risk for COVID-19 as well.

As we head into the fall and winter, COVID-19 reinfections might become a thing. It’s not because of the upcoming cold season, but because enough time will have passed from the first exposure to the virus for many people, and they could catch it again in regions where the outbreaks are still out of control.

These reinfection cases are also important for the development of therapeutics and vaccines going forward. Researchers will have to find ways of dealing with short-lived immunity and come up with therapies that can treat the infection more effectively than the protocols available right now. Also, experts will have to figure out whether the initial infection reduces the risk of complications in subsequent infections. That would be the kind of scenario to look forward to.