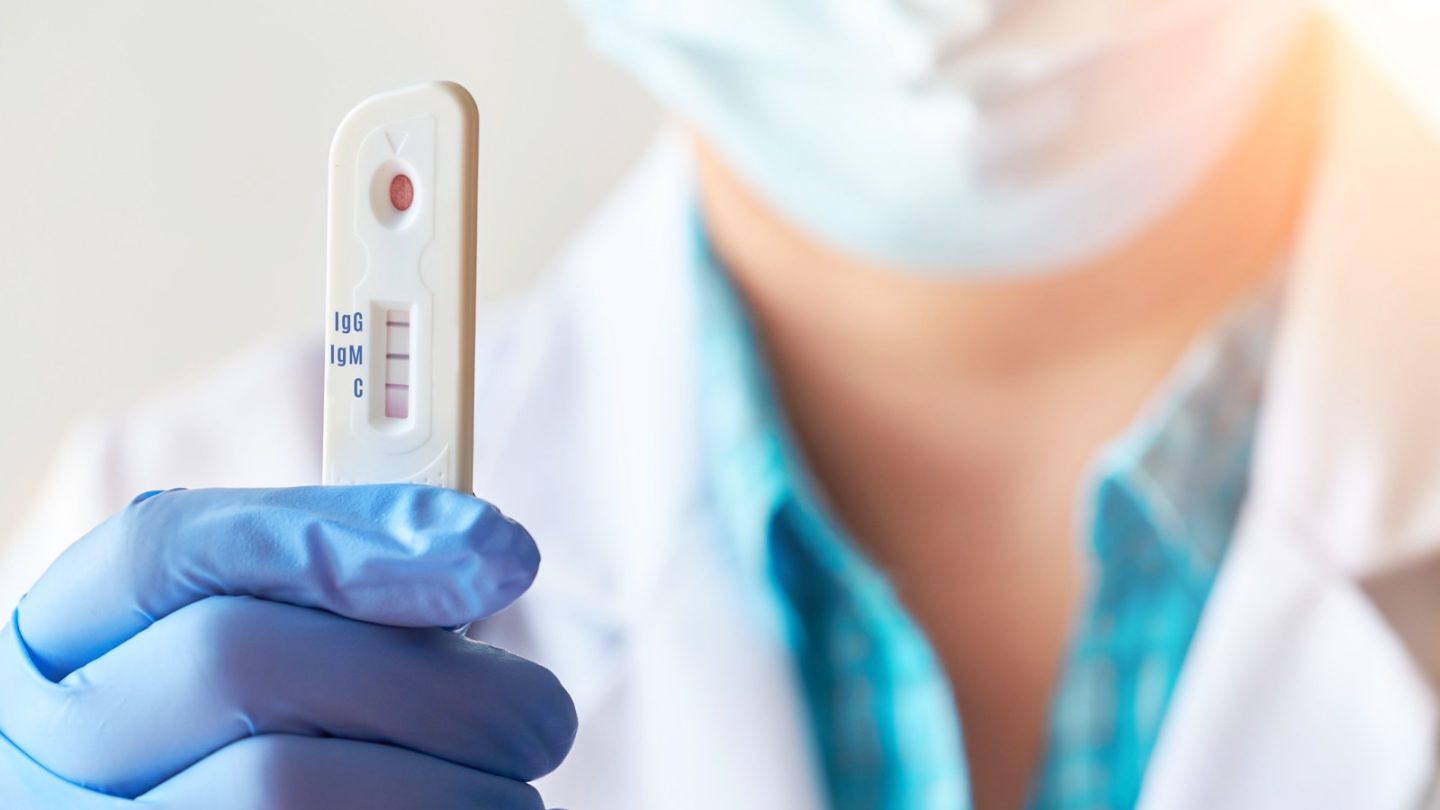 More than a year after the first coronavirus cases were diagnosed in Wuhan, China, the world has already vaccinated more than 15 million people against COVID-19. The novel coronavirus vaccines can elicit an immune response better or similar to actual exposure to the virus. Research shows the immune response includes neutralizing antibodies and T cell responses that will allow the immune system to fight the virus in the future.

In essence, vaccines will deliver COVID-19 immunity that’s at least as good as the protection obtained after infection with SARS-CoV-2. But those vaccinated will never have to deal with COVID-19 symptoms, including the stress that goes along with the illness, or risk developing Long COVID after the infection.

How long will coronavirus immunity last? That’s a question scientists can’t fully answer, although we did see many studies recently that indicated the immune response is strong and can be long-lasting. In early November, a study said that T cells specific to the new pathogen could be detected for at least six months in patients who had asymptomatic or mild COVID-19. Also in November, a pre-print study that was published in full a month later showed that COVID-19 survivors had a strong immune response eight months after the infection, including B and T cell responses. A separate study from November revealed that the B and T cells which formed after infection have a slow decay rate, suggesting that COVID-19 immunity might last for years. Then, in mid-December, two separate studies showed that previous infection is likely to prevent patients from contracting the virus again.

A brand new study that the Centers for Disease Control and Prevention (CDC) just published this week offers even more good news, indicating that asymptomatic patients and those who experienced a mild COVID-19 case would still show an immune response eight months later.

Researchers from South Korea studied a cohort of 58 people infected in March and isolated during the Daegu outbreak in the country. At the time, this was the first large COVID-19 outbreak outside of China.

The researchers only enrolled patients in the study who were not showing symptoms or who developed a mild version of the illness. They tested the patients for antibodies eight months later using four separate antibody tests. The seropositivity rates were high, ranging from 69% to 91.4%. The scientists proved that these tests are useful at detecting an immune response even in patients who did not develop a severe version of COVID-19. This indicates that even asymptomatic cases would have some immunity. It also proves that some coronavirus antibody tests are useful at detecting COVID-19 antibodies and measuring herd immunity in communities.

A variety of studies showed that antibody tests might not detect antibodies a few months after the infection. This wasn’t bad news just for COVID-19 immunity. It also suggested that public health experts might never measure the infectivity rate in a community or prove that herd immunity exists.

The goal of vaccination campaigns is to inoculate a large percentage of the population. This would lead to herd immunity. Enough people would be protected against severe COVID-19 that the virus would have a harder time spreading. To measure health immunity, however, doctors would need antibody tests that can offer correct diagnoses.

“Recent studies showed that the antibody titers of patients with mild SARS-CoV-2 infection declined more quickly than those reported for SARS-CoV patients, and waning immunity was confirmed 5 months after infection,” the scientists wrote. “Concern about the usefulness of population-based seroprevalence studies has been raised because rapidly waning immunity may lead to a substantial number of false-negative immunoassay results. However, in this study, we confirmed that rates of antibody positivity according to 3 commercial kits was still high at 8 months after infection, even in asymptomatic or mildly symptomatic participants.”

The South Korean study shows that even asymptomatic patients will test positive for antibodies up to 8 months later.

The neutralizing antibodies are the ones that will stop the virus’s spike protein from infecting cells. They’re created after infection or vaccination. But B memory cells that remember the spike protein could summon a new army of antibodies in case of actual infection. T cells could eliminate human cells infected with the pathogen. The South Korean study doesn’t tackle this part of the humoral immune response to COVID-19, but the other immunity studies mentioned above did study these immune system components.

“Our findings suggest that the duration of virus shedding reflects the amount of humoral immune stimulation, even in asymptomatic or mildly symptomatic persons with COVID-19,” they said.

The researchers pointed out that the limited number of subjects, and the fact they were predominantly young, may have impacted the findings. Also, they were not able to study the risk of reinfection in any of the patients.