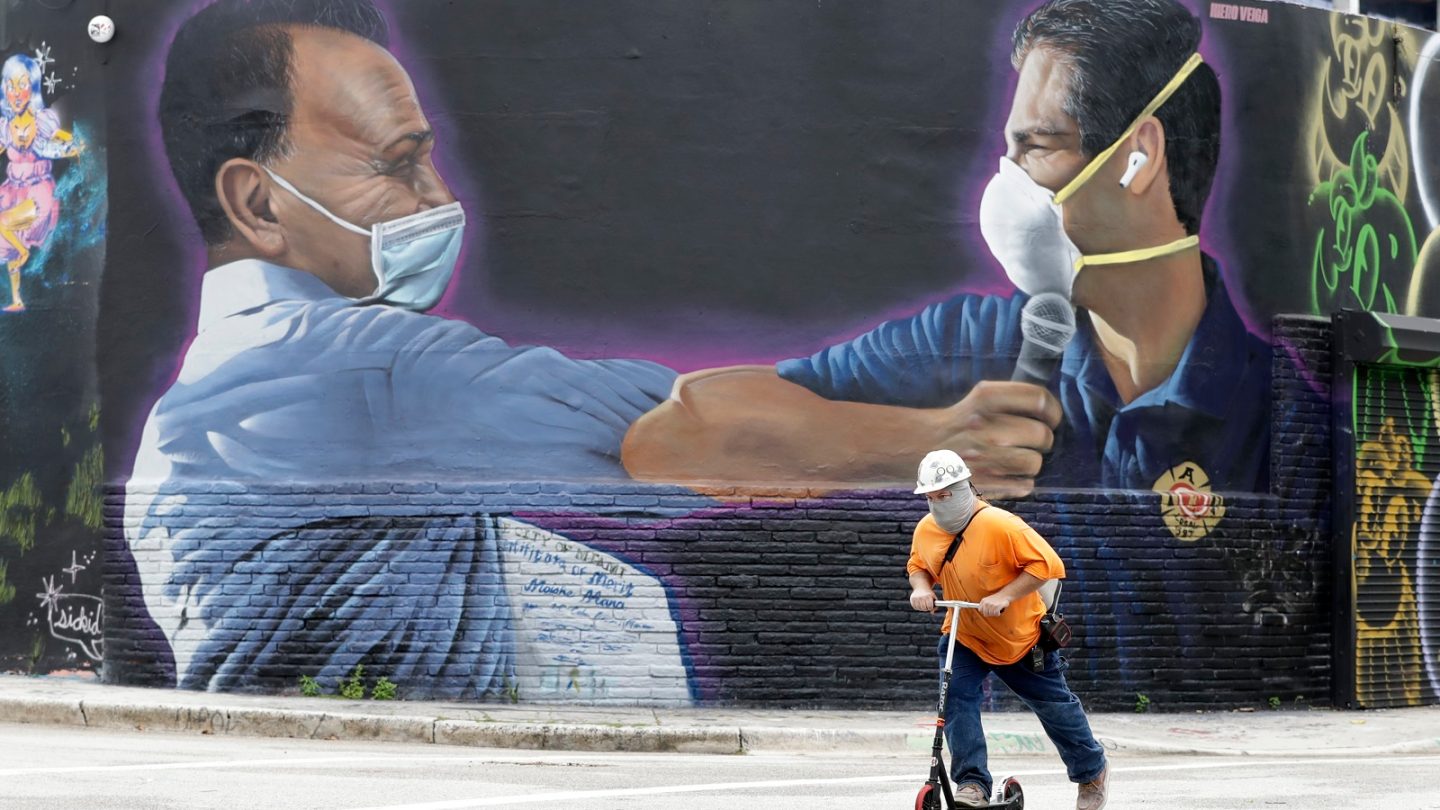 We may never know the origins of the novel coronavirus SARS-CoV-2, but we do know the original epicenter of the pandemic was in Wuhan, China, where the first case was reported. In the weeks that followed, the virus traveled, and before long, Italy was in dire straits as hospitals hit capacity and the country’s entire healthcare system was pushed to the brink and beyond. The epicenter has shifted multiple times since the World Health Organization officially declared the outbreak a pandemic, but one US city is currently making a case to be the new Wuhan.

“Miami is now the epicenter of the pandemic,” Dr. Lilian Abbo, infectious disease specialist at the University of Miami, said during a news conference hosted by Miami-Dade County Mayor Carlos A. Giménez on Monday. “What we were seeing in Wuhan six months ago, five months ago, now we are there.”

That may sound like hyperbole, but the numbers suggest otherwise. As CNN notes, over 50,000 cases were reported in Wuhan by mid-April. So far, Miami-Dade County has recorded over 64,000 cases of COVID-19. The numbers have jumped dramatically in recent days as well, with hospitalizations increasing by 68%, ICU bed occupation growing by 69%, and the use of ventilators (one of the worst signs) jumping by 109% in the last two weeks.

Abbo spoke directly to the press during the conference, making it clear that everyone’s help is vital: “We need your help as media communicators to help the community understand that we’re just not repeating the same thing over and over just to give you trouble, we really need your help.”

As if to prove her point, Florida’s Department of Health confirmed on Tuesday that 132 people had died of COVID-19 in the last 24 hours. That’s the highest the daily death toll has ever been in Florida since the pandemic began, and as New Yorkers learned in April, many people who need a ventilator never come off of it. Recent reports seem to suggest that doctors are better equipped to treat coronavirus patients than they were when this started, but there is no drug or cure or therapy that works for every patient, and the death toll will continue to rise as more Floridians are admitted to the hospital due to their symptoms. But soon there won’t even be any beds to put them in.

New York City was once the epicenter of the global health crisis, but now just 1.4% of the city’s population is testing positive for the virus every day. That came after months of mask protocols, business closures, and social distancing measures. If Florida doesn’t follow suit, it’s only going to get worse in the weeks to come.